“Other than honorable” discharges can follow veterans around like a curse. They carry a stigma that can stifle job or educational opportunities, disqualify veterans from Veterans Affairs healthcare services, and make civilian life much more difficult.

Needless to say, not every veteran believes the designation is fair.

“Less-than-honorable discharges, used to oust gay troops until the repeal of “Don’t Ask, Don’t Tell,” are given for a variety of behaviors attributable to PTSD, including self-medication—as I experienced,” wrote Tyson Manker, a veteran who initiated a lawsuit against the U.S.Navy in a fight to restore his benefits after an “OTH” discharge. “Most outrageous is when rape victims are punished with bad paper for reporting their assaults. Or the fact that right now black service members are ‘substantially more likely than white service members to face military justice or disciplinary action.’ Bad-paper discharges continue to punish veterans for the remainder of their lives—an objectively disproportionate penalty.” 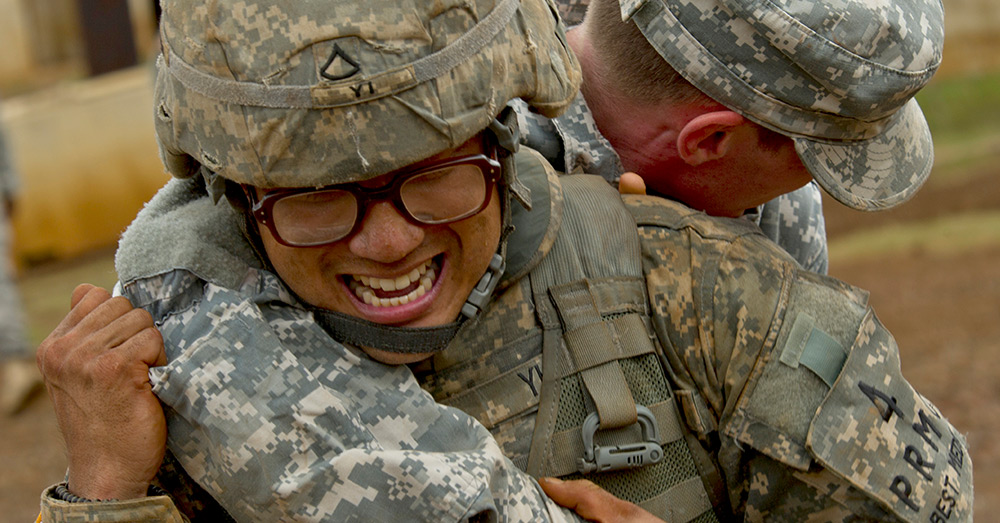 Source: Wikimedia Commons
Other than honorable discharges are often given as punishment, but may not be justified when PTSD is involved.


“I think there is a growing sense that something needs to be done,”Kristofer Goldsmith, 34, told the Washington Examiner.

Goldsmith maintains that at least half a million veterans alive today are cut off from important services because of “bad paper.” He knows, because he’s been one of them, too. 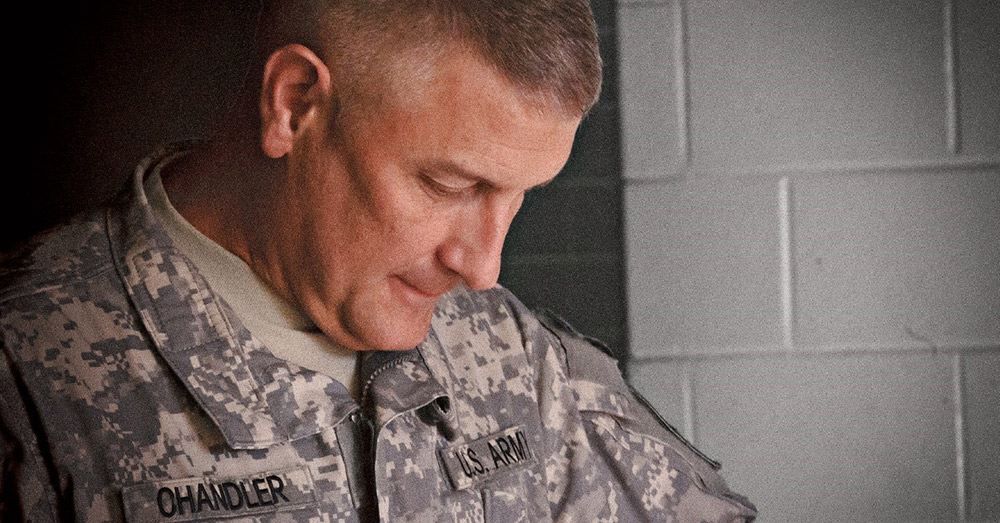 Source: US Army
OTH discharges can follow veterans for the rest of their lives.

The Department of Veterans Affairs extended mental health crisis treatment to veterans with “OTH” designations in 2017. While this was a big step forward in restoring critical services to that demographic, it does little to reduce the stigma.

“What keeps getting in the way is any change to the military justice system or helping these vets get services at the VA comes with a price tag,” Goldsmith said. “And there are some politicians who, when it comes to dollars and cents, don’t want the taxpayers to be responsible for more veterans than there already are.” 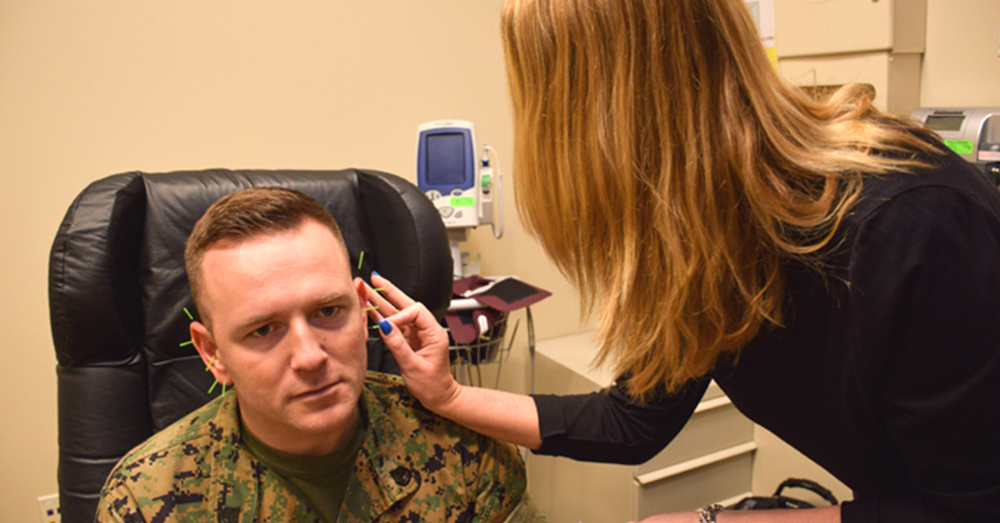 Source: Health.mil
Veterans with OTH discharges may be banned from receiving VA healthcare.

“OTH” discharges range in severity, with the most lenient precluding veterans from educational benefits like the GI Bill. Veterans with dishonorable discharges, the most severe, are banned from owning firearms, and sometimes even from voting. 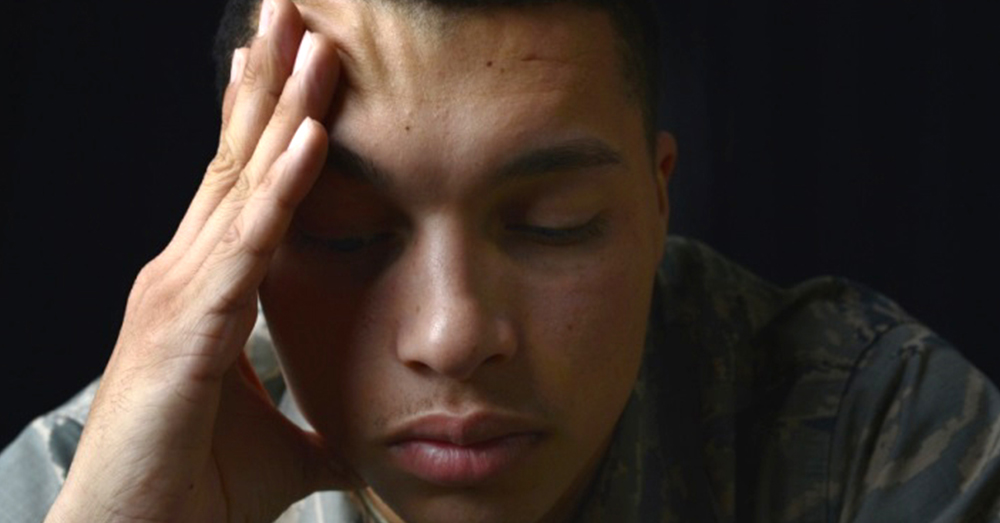 Source: Health.mil
PTSD is not uncommon among combat veterans, and prompts behaviors that could contribute to “bad paper.”

Goldsmith and Burke were both given “OTH” discharges after PTSD-linked suicide attempts. Burke was first denied VA benefits when he left the military, a decision that was reversed when the veteran’s service record was examined further. In 2016, he and Goldsmith founded High Ground Veterans Advocacy to help their fellow veterans break through the stigma of “bad paper,” and gain back the benefits they need to live healthy and equitable lives.

“Right now, our primary concern is making sure Department of Defense and the VA are abiding by laws already passed,” Goldsmith said. “We know a lot of vets who are getting turned away at the door.”

Learn more about the lasting effects of an “OTH” discharge in the video below.

Police Officer Donates Kidney To Save The Life Of A Navy Veteran: Click “Next” below!

How Does My Credit Score Affect My Ability to Get a...

Dorm vs. Apartment: Which is Cheaper