Women have been flying aircraft in the Marine Corps since 1993. The first to do so was then 2nd Lt. Sarah Deal. She flew heavy-lift helicopters. In 2001 Capt. Vernice Armour was the first black female to fly Marine Corps aircraft. She was an AH-1W Cobra attack helicopter pilot. But there is now another first for women pilots in the United States Marine Corps. Her name is Capt. Anneliese Satz and she is going to be the first woman to fly the supersonic stealth fighter, the F-35B Lightning II for the Corps.

Before entering the Marine Corps Satz had been flying commercial Robinson R44 helicopters. Her training with the Marine Corps that brings her to this achievement has taken four years and was conducted at bases in Florida, Texas and Mississippi, culminating in her final flight training in the F-35B at Marine Air Station Beaufort, South Carolina. 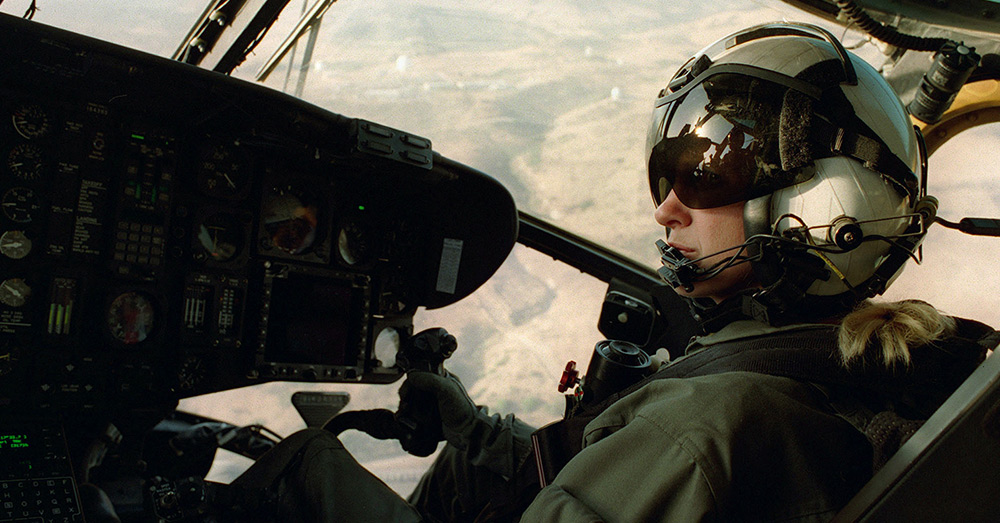 Source: Wikimedia Commons
2nd Lt. Sarah Deal was the first woman to fly for the US Marine Corps.


With over 300 hours of flight time, and being a graduate of the F-35 training program, Capt. Satz will now be flying with Marine Fighter Attack Squadron 121 out of Iwakuni, Japan. These stealth fighters are designed to operate out of short-field bases near front line combat zones.

Capt. Satz has entered the ranks of elite Marine Corps fighter pilots. The F-35 is the top of the line in modern fighter jet design and is a powerful aerial platform in the warfighting mission of the United States Marine Corps. 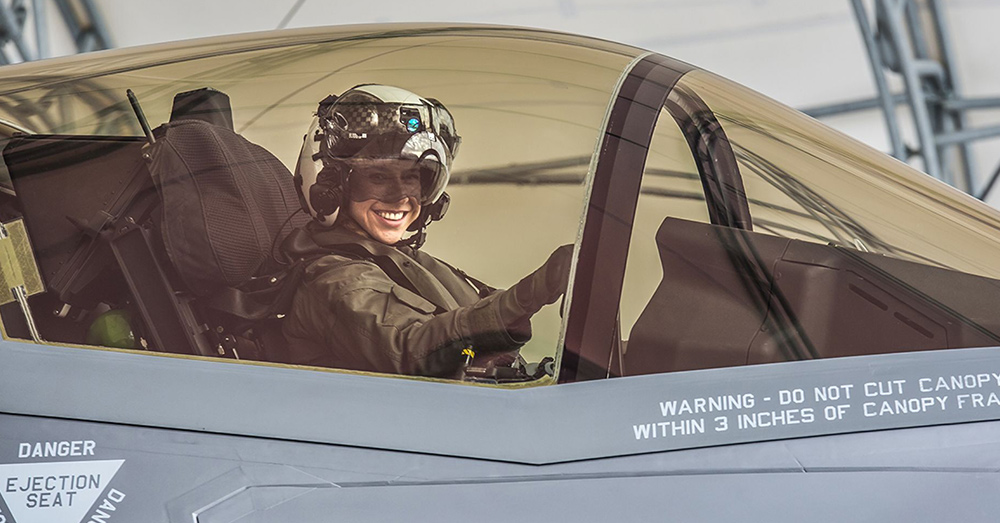 Satz said of her training, “The first flight in an F-35 is by yourself. The syllabus thoroughly prepares you for the first time you take off and for every flight after that, it’s an exhilarating experience.” 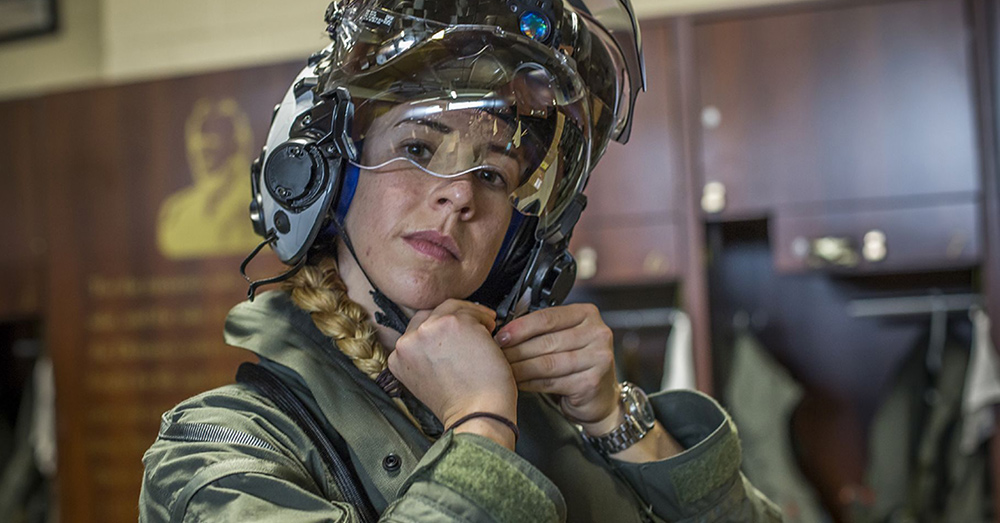 Source: US Marine Corps
Capt. Satz will be flying with Marine Fighter Attack Squadron 121 out of Iwakuni, Japan.

The Veterans Site sends its congratulations to Marine Capt. Anneliese Satz for becoming another very important first in the long and honored history of the United States Marine Corps. We wish her successful career. In accomplishing this milestone she has become and historic member of the few, the proud, the Marines.

The End of a Year, The End of A Decade, And Many Happy Homecomings To Look Back On: Click “Next” below!

Dogs Can Sniff Out COVID-19 After Just One Week Of Training,...

Our COVID-19 Response: How GreaterGood Is Making An Impact During The...