Police Officer Nicole Gaborek, 27, celebrated the new year with a friend for life in Navy veteran Rachel Schultz, who is alive today thanks to Gaborek’s selfless gift.

Before the women were first brought together, Schulz found her life plans derailed by an untreatable kidney disease. She needed a new one, and starting sharing he story any way she could.

“What I learned from pretty much everyone is you have to be your own advocate,” Schultz told the Chicago Tribune. “You have to put yourself out there, even if that’s not comfortable. And it wasn’t comfortable for me, but I thought, ‘Well, I need a kidney.’” 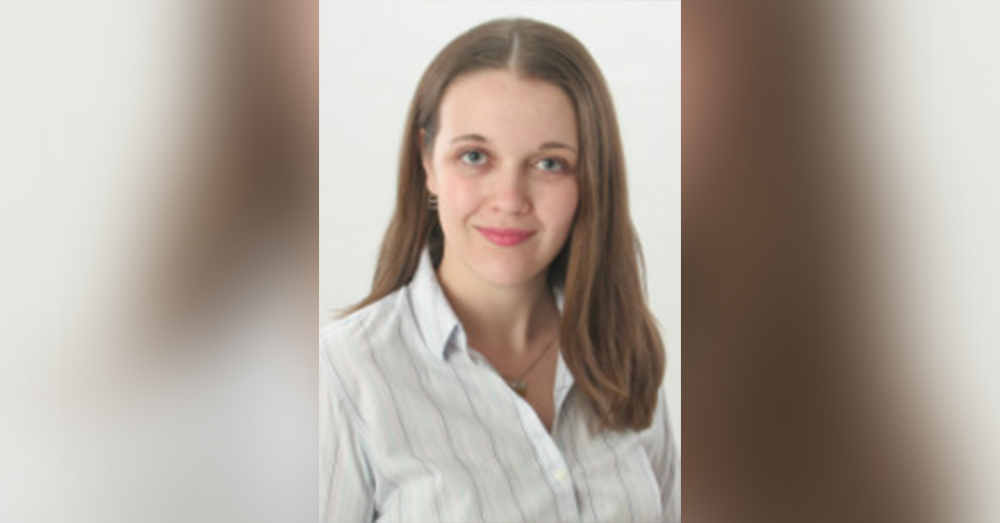 
Schulz had bumper stickers made, fliers, and custom T-shirts, each explaining her need for a new kidney alongside her personal phone number.

“I don’t care if my shirt is dorky with a smiling kidney face on it. I wore it to a Cubs vs. Brewers game,” she said. “Talking with a friend one day, we came up with an idea of sending my story in to a radio station. I actually sent it in to The Bull’s affiliate, 104.9 The X. But The Bull shared it instead, and that’s where Nicole saw it.”

Gaborek read a Facebook post from radio station 95.3 The Bull. The Navy veteran, who had visited 25 years during her 6 years in the service, had been pursuing her master’s degree, but dropped out of school when it became too hard to schedule around regular dialysis appointments.

“I started about two years ago on dialysis,” Schultz said. “At the time, it was three days a week, for at least four hours, while working a full-time job. Three or four months after I started, I could do it at home. It was more flexible. But it went to four days per week.” 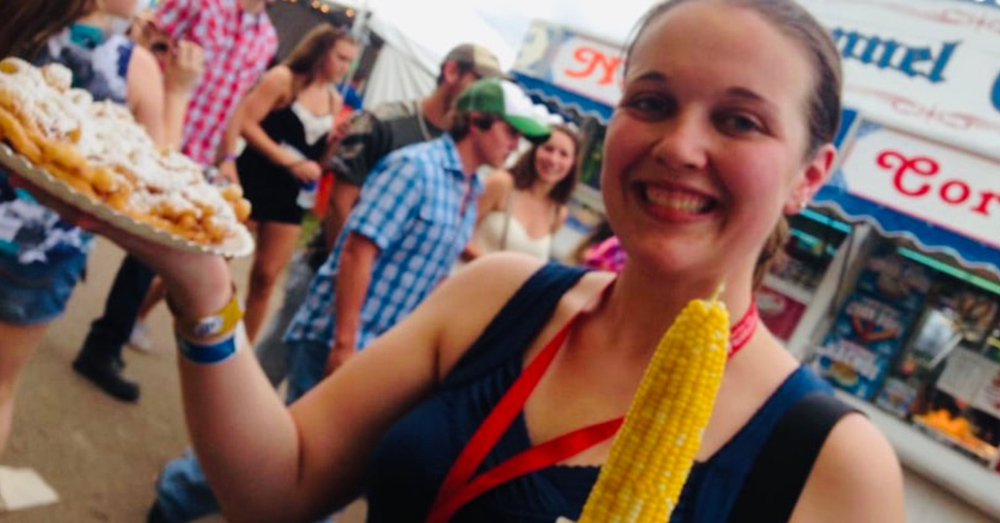 That’s when Gaborek, the owner of two perfectly good kidneys, thought she might be able to help.

“I have always been a blood and platelet donor. I’m on the bone marrow registry, so it’s not totally out of my wheelhouse,” Gaborek told the State Journal-Register. “When I read about Rachel, live organ donation never occurred to me before.”

Gaborek was touched by Schulz’ story. The very same day, she decided she would become a kidney donor.

“When I read the article, she reminded me of me. She missed traveling — I am also an avid traveler,” Gaborek said. “She has a cat — I have a cat. She missed spending time with her friends. I am blessed with friends. Thinking about not having the energy to spend time with my friends — that would be the worst. If there was a (military) branch I had gone into, it would have been the Navy.” 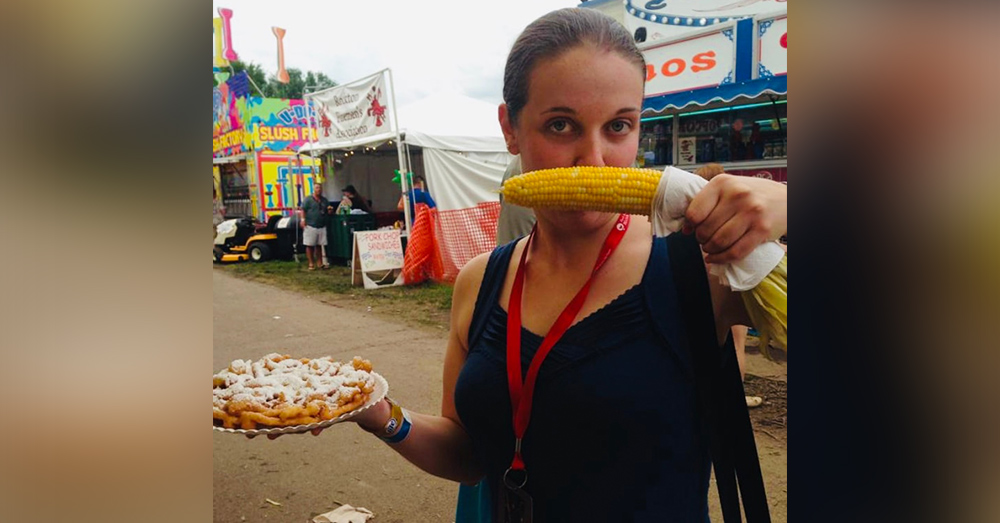 On Dec. 4, doctors at Rush University Medical Center in downtown Chicago removed one of Gaborek’s kidneys and placed it inside Schulz’ body, bringing the two previous strangers closer together than ever before.

“We talked about the foods that she liked and didn’t like,” Gaborek said. “I was actually vegetarian for 11 years. She told me she had joked with her family, saying she hoped she didn’t get some vegetarian’s kidney.”

“The one thing I have noticed, she never had soda, and now I really don’t like soda,” Schultz said. “I’ll take that. This is a good change to have.” 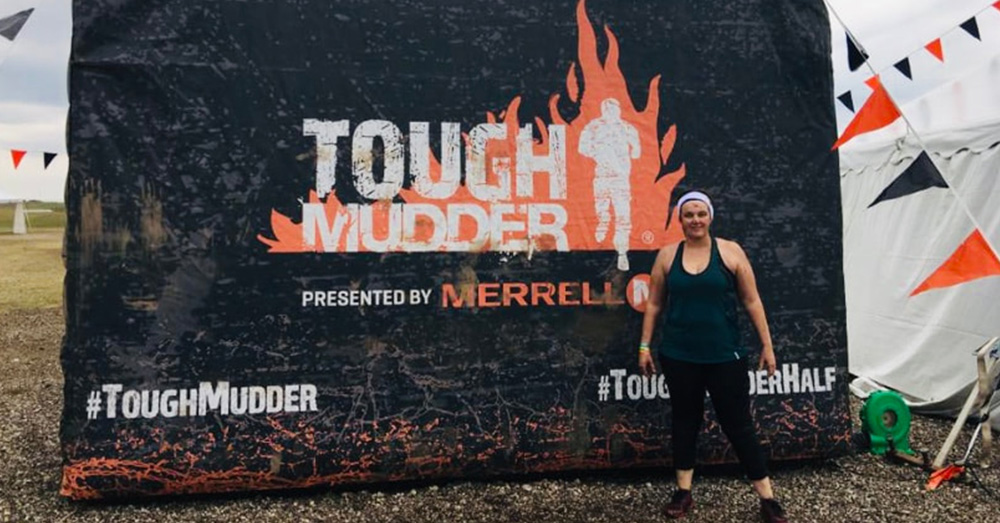 Source: Rachel Schulz
Schulz now has three kidneys, her own and one from donor Nicole Gaborek.

Gaborek has bounced back quickly from the surgery. She told the State Journal-Register that she was back in the gym five days after the procedure.

Schulz, meanwhile, is feeling better than ever. Though her two failing kidneys were not removed, she now has a third that works just fine.

“I have three now. The new one is in the front, and both of mine were bad and are in the backseat,” Schultz said. “It’s like the new kidney is driving and saying, ‘Don’t make me pull this car over!’”

“This year, I want to go on a trip, even if it’s just a few hours away. Hopefully, I’ll be able to finish my master’s by 2021. I’ve been trying to do that for the past five or six years, but the kidney stuff has been throwing wrenches in those plans. You just can’t thank someone enough for giving you your life back.”

Law Aimed to Help Consumer but Limits Access to Credit