They Serve Despite Our Nation’s History Toward Them

Many may not know this, but Native Americans have served, fought and died in this nation’s military services in higher numbers per capita than any other ethnic group in the country.

Despite the history of Native American and European relations from the beginning of colonization up through and including the Indian Wars of the late 19th century and being then forced onto reservations, usually on land not familiar to them or of little value, and the many other social and legal indignities they have been forced to endure, Native American warriors have continued to serve proudly in our military with courage, self-sacrifice and dedication. 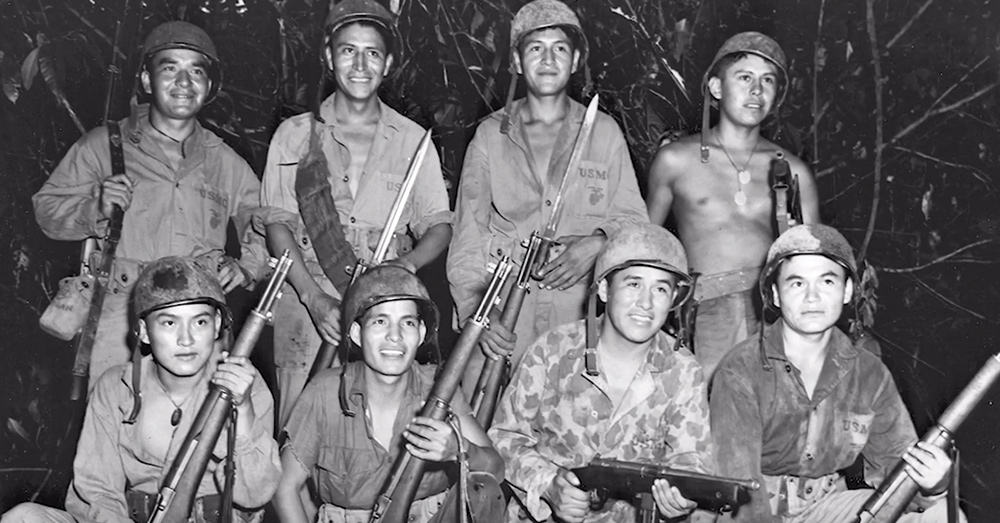 Source: YouTube/Stars and Stripes
Native Americans serve in higher numbers per capita than any other ethnic group in the country.


Since I am not Native American, it is not my place to explain the why’s and how’s behind this warrior commitment that so many of our Native American brothers and sisters have shown over this country’s history. 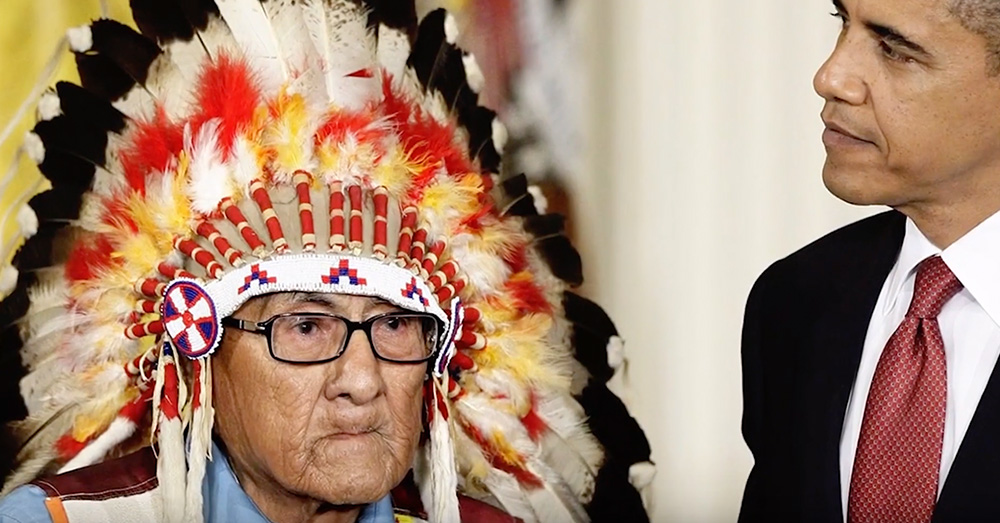 Source: YouTube/Stars and Stripes
Native Americans have served in every conflict in U.S. history.

This video lets Native American speakers explain that in their own words, from their own perspective.

Source: YouTube/Stars and Stripes
Native American warriors have continued to serve proudly in the US military with courage, self-sacrifice and dedication.

The Veterans Site honors the service of Native American warriors in all of the branches of the United States Military. We are humbled by the great dignity and pride they have shown for their various tribes and peoples and the sacrifices they have made for the nation.