Later, knowing that everything had now been finished, and so that Scripture would be fulfilled, Jesus said, “I am thirsty.” A jar of wine vinegar was there, so they soaked a sponge in it, put the sponge on a stalk of the hyssop plant, and lifted it to Jesus’ lips. When he had received the drink, Jesus said, “It is finished.” With that, he bowed his head and gave up his spirit. (John 19:28-30)


Meaning of “It is finished” as Tetelestai


Importance of Jesus saying “It is finished”


Note one other fact. He did not say, “I am finished,” for that would imply that he died defeated and exhausted. Rather, he cried out “It is finished,” meaning “I successfully completed the work I came to do.”


Tetelestai, then, is the Savior's final cry of victory. When he died, he left no unfinished business behind. When he said, “It is finished,” he was speaking the truth. 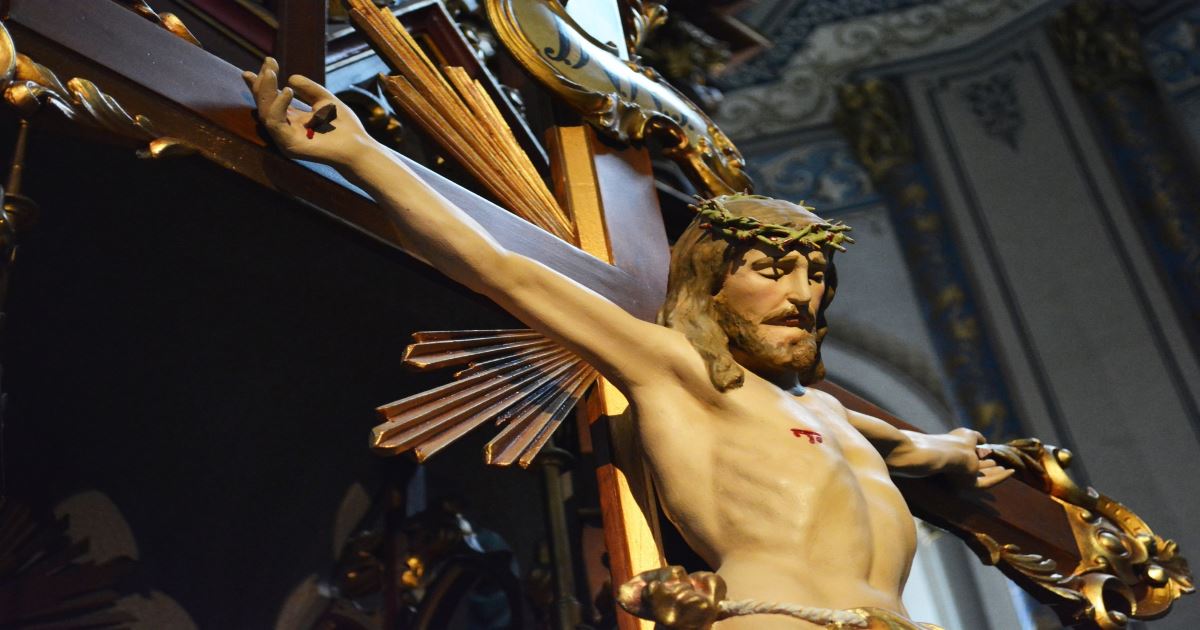 The Crucifixion of Jesus – His Last Words on the Cross


It Is Finished: A Prayer for Good Friday

Excerpts from “Tetelestai!” by Keep Believing Ministries (used by permission).

How to Save on the Cost of Prescription Drugs