What is it that makes a hero?

It is not the possession of some superhuman gift, nor is it unique to only a few among us. As the following video will show, heroism is an active response to a difficult, life threatening situation. It is something that can be fostered by training, certainly, but it is also an act that arises out of a sense of responsibility for others and something even greater than all of these…it is an act of love.

This story and video are about a young woman, Monica Lin Brown, an Army Health Care Specialist, otherwise known as a Medic, who was awarded a Silver Star for her heroic actions under fire in Afghanistan in April of 2007. I think you will see that she fits the above criteria for the making of a hero. 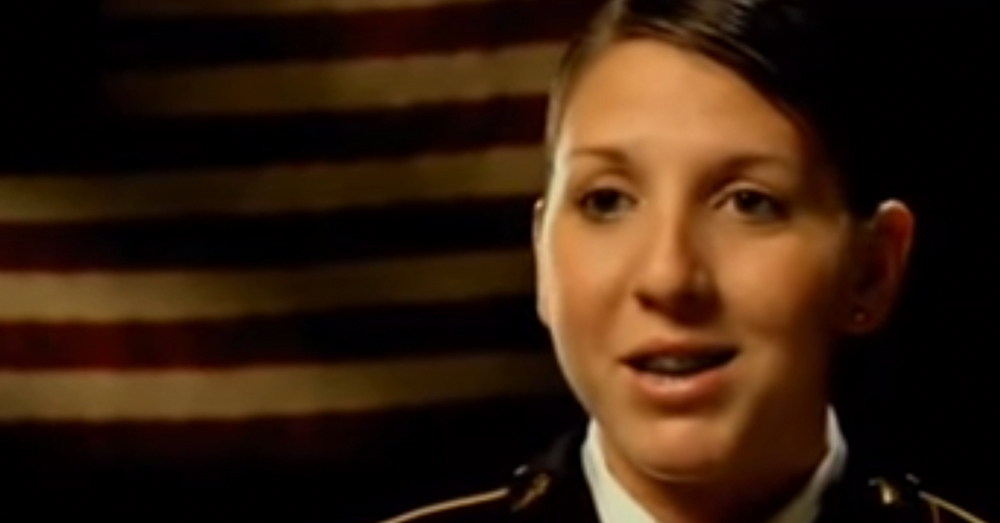 
Brown’s mother is a nurse. But Brown did not really have an interest going into that field as a high school student. What she loved was being outdoors and active. She ran cross-country and track in high school and loved camping and other outdoor activities. She also has a brother who, as a kid, had all the GI Joe toys and always wanted to be in the Army.

She tells of how when she graduated from high school in 2005, she went along with her brother to an Army recruiting office. She had just gone along as support, but while one recruiter was talking to her brother another one started talking to her. Long story short, they both signed up that day. Ironically, Brown decided to enter the Army Health Care Specialist program and went to Ft. Sam Houston, TX, for training. 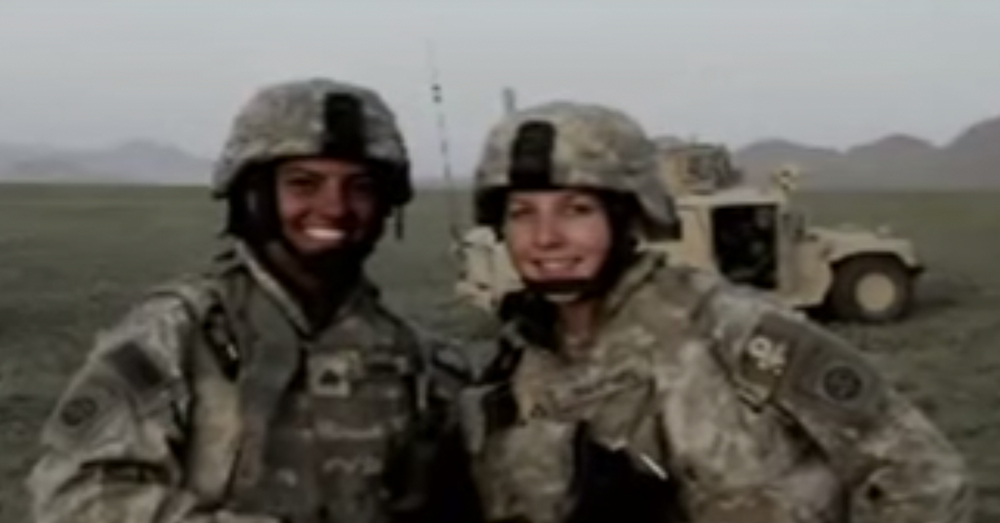 Source: YouTube/GreatAmericans DotCom
Brown was awarded a Silver Star for her heroic actions under fire in Afghanistan.

She was assigned to the 82nd Airborne Div. at Ft. Bragg, NC, where she also gained more training in combat medicine. Her unit runs about 12 miles a week and, because of the nature of Airborne, she also participates in parachuting exercises.

In 2007, Brown was deployed with her 82nd Airborne unit to Southeast Afghanistan. On April 25, 2007 her platoon was conducting a mobile patrol in Humvees. They were following a riverbed when the last Humvee in the patrol hit a pressure mine and was overturned. That initiated an ambush of small arms and heavy machine gun fire.

Her platoon leader in her Humvee looked at her and shouted, “Let’s go, Doc!” She jumped out of the vehicle and began running over open ground through a hail of bullets to the destroyed Humvee. She found two seriously wounded soldiers and the others were kneeling behind the wreckage, but there was no real cover. The small arms fire was intense as she and the platoon leader dragged the wounded to a safer spot. 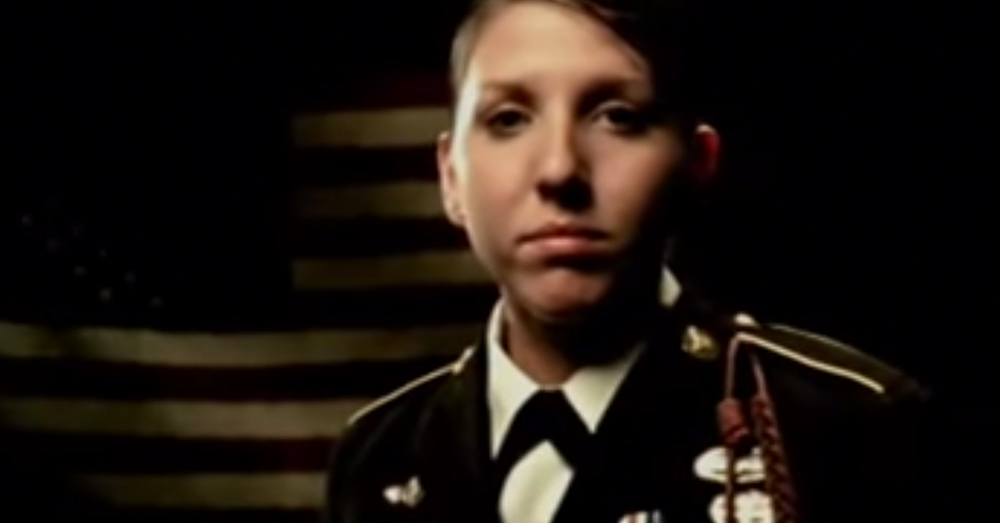 At that point the Taliban started lobbing mortars directly at where they were. They had to drag the wounded again to a more defensible area. Then she began to care for her wounded. One of them was burned badly. She applied a hyperthermia prevent kit and addressed the wounds of the others until they were able to be medivaced by helicopters.

For her actions and courageous conduct without concern for her own safety in caring for her wounded brothers that day, Brown was awarded with the Silver Star. 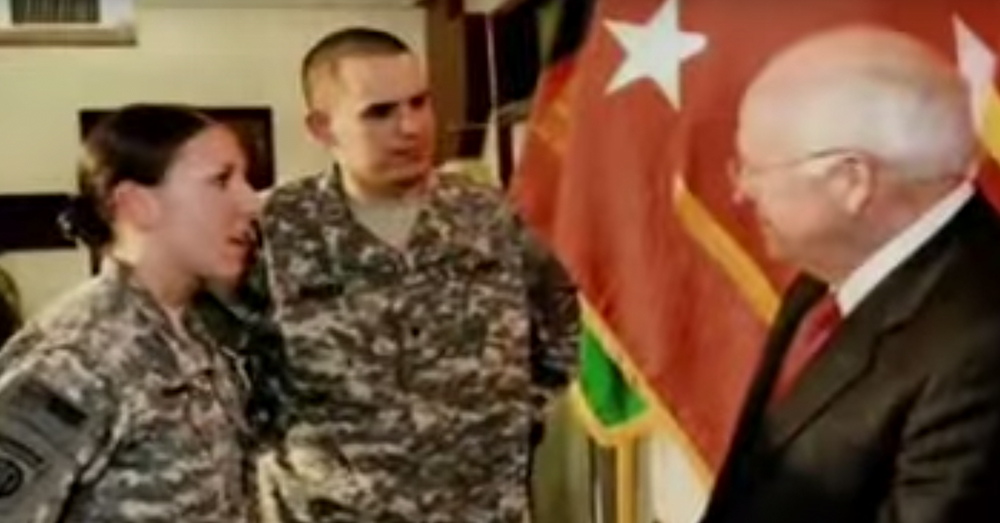 Source: YouTube/GreatAmericans DotCom
Brown made sure her colleagues were safe before leaving the scene.

She has since become a trainer of medics at the Ft. Sam Houston school and the Army is going to put her through college now to become a nurse and an officer and a career in the Army.

The Veterans Site wishes to congratulate Monica Lin Brown on being awarded the Silver Star. We thank her for showing all of us that heroism arises not just from training, or from certain kinds or categories of people, but from a loving sense of responsibility for others that is greater than one’s concern for one’s self. That is what a hero does. Hooah!

They Serve Despite Our Nation’s History Toward Them: Click “Next” below!