Master Sgt. Roddie Edmonds was a young soldier who fought in the Battle of the Bulge, the largest and bloodiest battle of WWII.

In 1944, Roddie was captured by the Nazis along with thousands of other men and spent 100 days in prisoner of war camps. They were sent on a death march with no food or water and survived on less than 500 calories a day.

Roddie survived 100 days in captivity, then returned home to Tennessee.

He was known to his loved ones as a simple, soft-spoken Southern man; he never even told his family about what really happened at the POW camp.

Sgt. Edmonds died in 1985, having never received any official recognition.

But that was about to change.

His son, Chris Edmonds, is a pastor in Tennessee. According to Wikipedia, it was only after Roddie’s death that Chris obtained some diaries his father kept while at the POW camp. 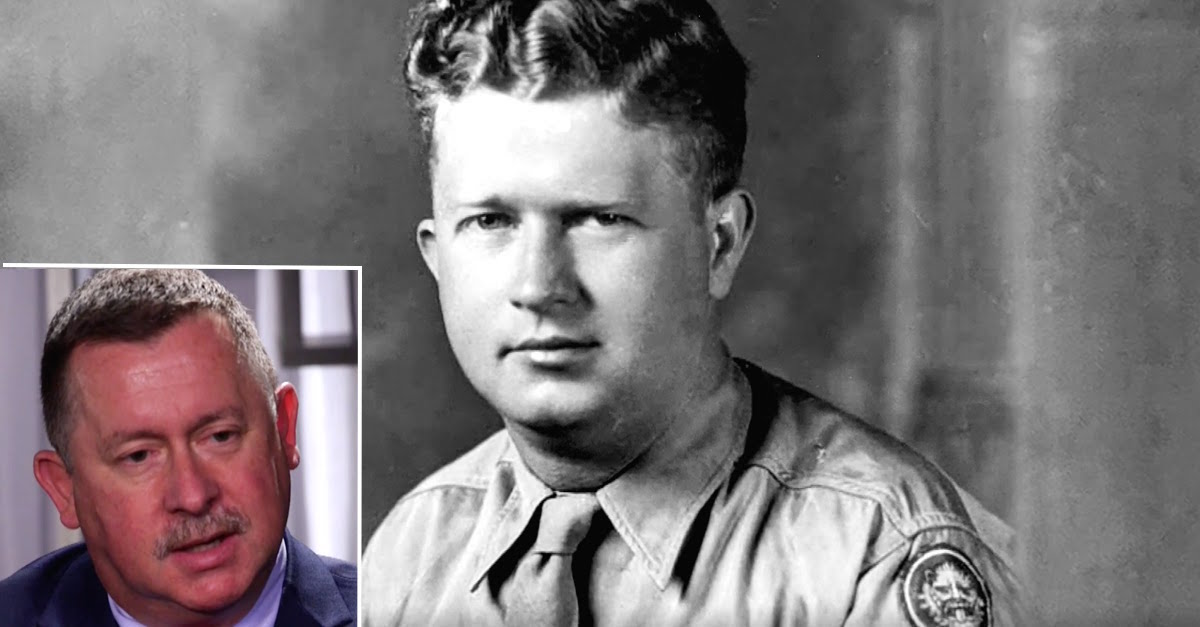 Captivated by his dad’s story and desperate for clarity, Chris began digging up clues and looking into the past in order to put the pieces together. He was eventually able to track down a handful of the Jewish soldiers his father had saved — and the staggering truth about his father came to light.

Now Chris is pursuing a medal of honor for his father — because he says at least 13,000 people are alive today because of Sgt. Edmonds actions, despite the fact he himself was a prisoner, too.

Learn more in this video.

This story originally appeared at LittleThings.

Heroic ‘Superdog’ Jumps Through Car Window To Tackle Suspect Who Refuses To Stop: Click “Next” below!

New Landlords Are All Business