Fighter Pilot Gregory “Pappy” Boyington: An Ace, A Medal of Honor Recipient, a POW, and A One Rowdy Marine

Those who are my age may remember a TV show back in the 60s called Baa Baa Blacksheep, or Blacksheep Squadron. If you remember, it was a semi-fictional account of the real life exploits of the “Black Sheep Squadron commanded by the raucus, hard drinking, Marine Corps rebel, Maj. Gregory “Pappy” Boyington.

The program dealt with the behavior and actions of the squadron and their unconventional commander, both in the rear and in the skies over the Pacific during WWII. They were a rowdy collection of Marine Corps misfits, and some of the best, most daring fighter pilots the Marine Corps had in the Pacific. Those guys got in as much trouble on and off base in the rear as they caused the Japanese in the skies over the Pacific. 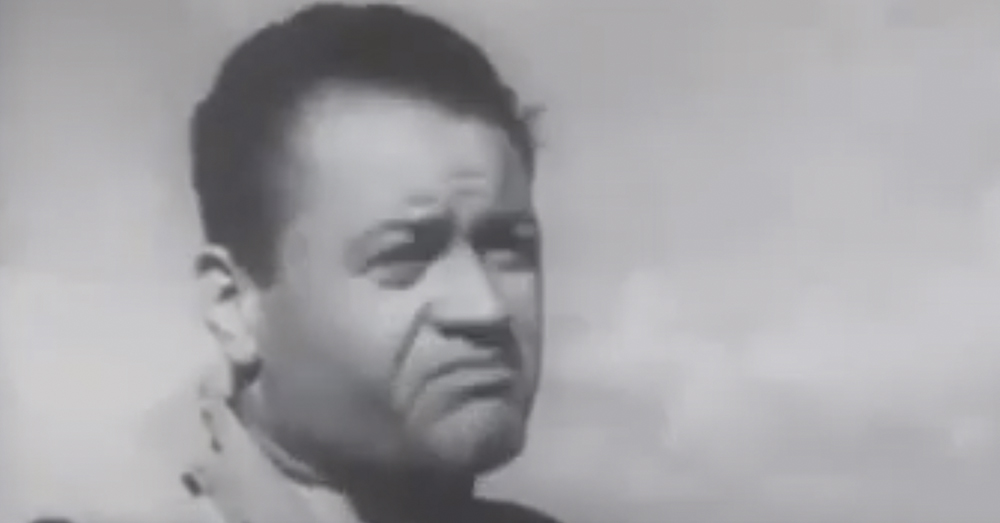 
Maj. “Pappy” Boyington was born in Coeur d”Alene, Idaho. He began his flying career with the famed Flying Tigers (First American Volunteer Group) of the Republic of China Air force and saw combat in Burma in late 1941 and 1942 during the Second Sino-Japanese War. In September 1942, Boyington, who had left the Marine Corps to fly with the Flying Tigers was reinstated in the Marnie Corps and was deployed to the South Pacific.

He began flying combat missions in the F4U Coursair fighter plane. In September 1943, he was put in command of Marine fighter squadron VMF-214 (the Black Sheep). During this time he shot down 25 Japanese “Zero” fighter planes in aerial dogfights. He not only became an “Ace” several times over, but when he shot down his 25th plane, he was only one shy of the record held by another Ace, Joe Foss, another Marine Corps fighter pilot and Medal of Honor recipient from South Dakota.

Boyington’s tour of duty was coming to a close and he wanted that 26th shoot down badly. 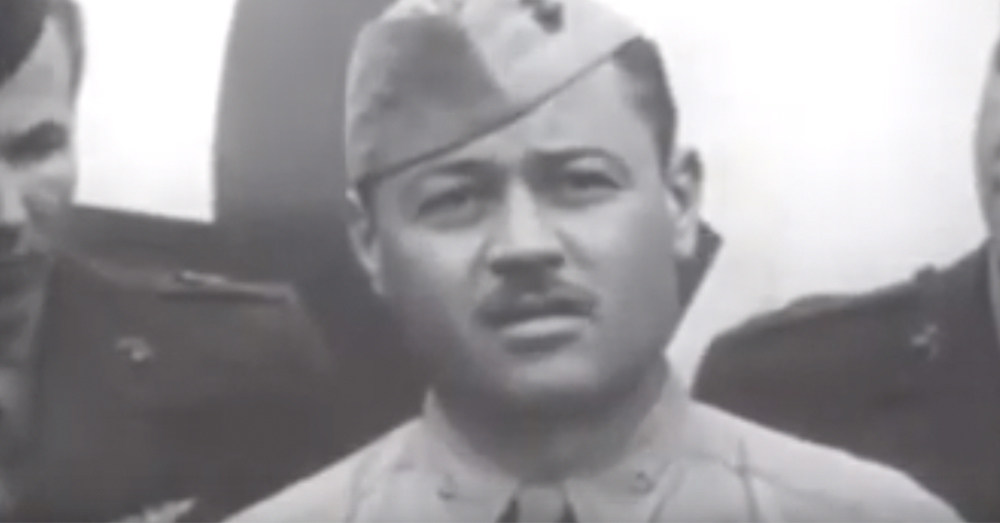 In January 1944, Boyington, outnumbered by Japanese Zero fighters, was able to shoot down one of them to get his 26th kill, but was himself shot down. He parachuted out, but was picked up by a Japanese submarine and would spend a little over a year as a POW in a Japanese Prisoner of War camp in the South Pacific.

Boyington was rescued from that camp in 1945. This video will fill in more details and ends with an interview where you will see Boyington and hear his voice detailing what the treatment was like in that POW camp. 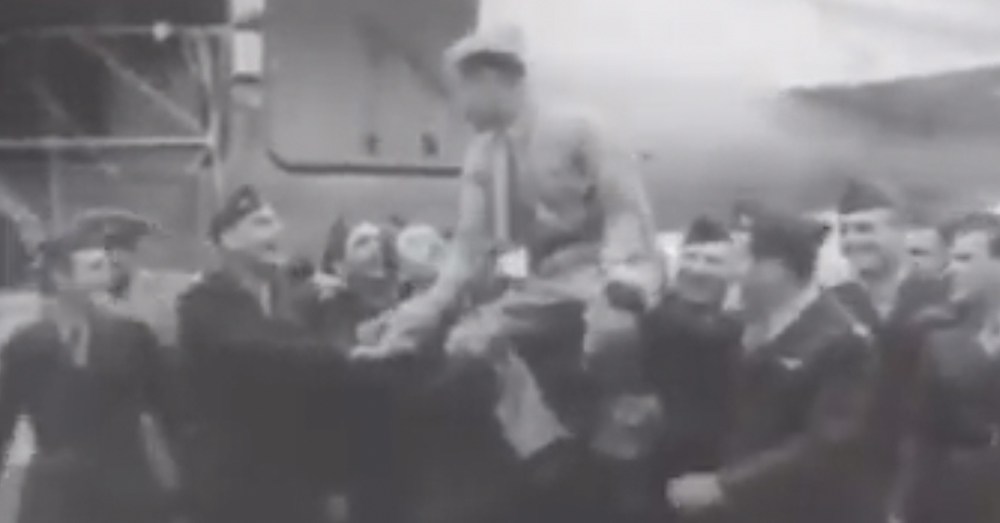 Then Maj. Gregory “Pappy” Boyington was awarded the Medal of Honor for his actions during in the Pacific during WWII. He also was awarded a Navy Cross, Purple Heart, Presidential Unit Citation, and the Prisoner of War Medal. He died on January 11, 1988, at age 75 in Fresno, California. He is buried at Arlington National Cemetery in Washington, D.C.

The Veterans Site honors the memory of Lt. Col. Gregory “Pappy” Boyington and that of those other Marine Corps fighter pilots he commanded in the Black Sheep Squadron. OooRah! Semper Fi!

How to Stop & Report Them

Navy Airdale: One of The Most Dangerous Jobs in The World