Maj. Bill White, 104, served as a Marine in the Battle of Iwo Jima, and came home from WWII with a Purple Heart. He spent 30 years in the US Marine Corps before retiring.

“The fact that I even survived is something. There weren’t too many of us,” White told KTXL.

The Japanese suffered three times the casualties as the Americans during the Battle of Iwo Jima. Nearly 21,000 Japanese soldiers were stationed on the island when the siege started. Only 216 were taken prisoner by its conclusion.

White earned his medal on March 3, 1945. An injury removed him from the battle, which would last until March 26. 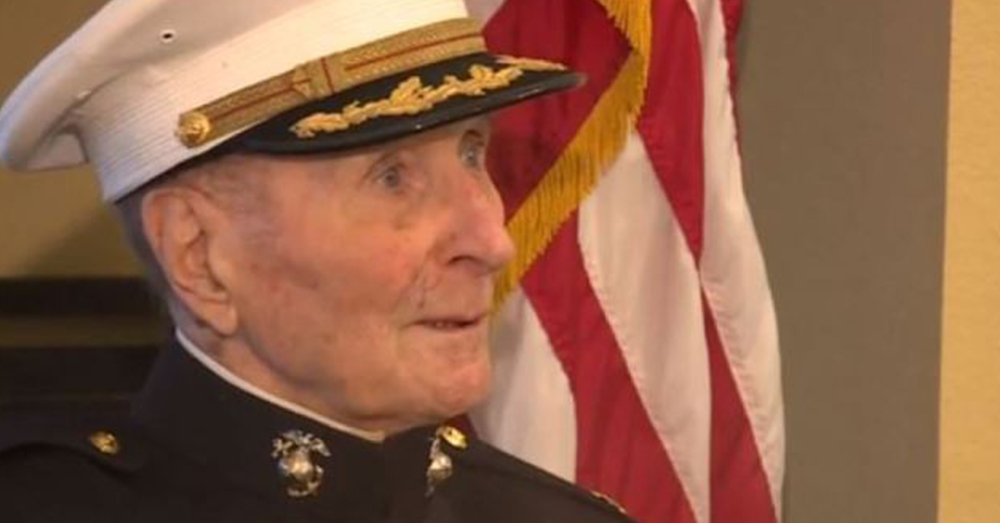 
White now lives in Stockton, CA, where he enjoys looking at old scrapbooks.

“It’s kept me busy just trying to locate or keep track of what’s happened to me, where, when,” he said. 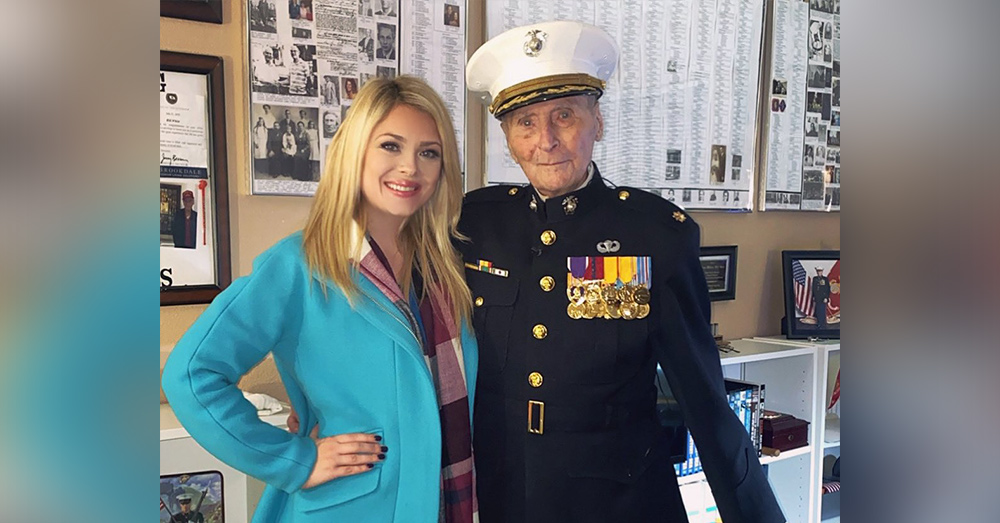 Source: Bridgette Bjorlo
White is asking for Valentine’s Day cards from anywhere around the world.

This February, White is hoping to collect even more memories for his collection. He’s asking for Valentine’s Day cars from anyone who want to send him one.

“I’ll save every one of them like I’ve been saving little things that have come up until right now and they’ll be a personal part of my history,” he told KTXL. 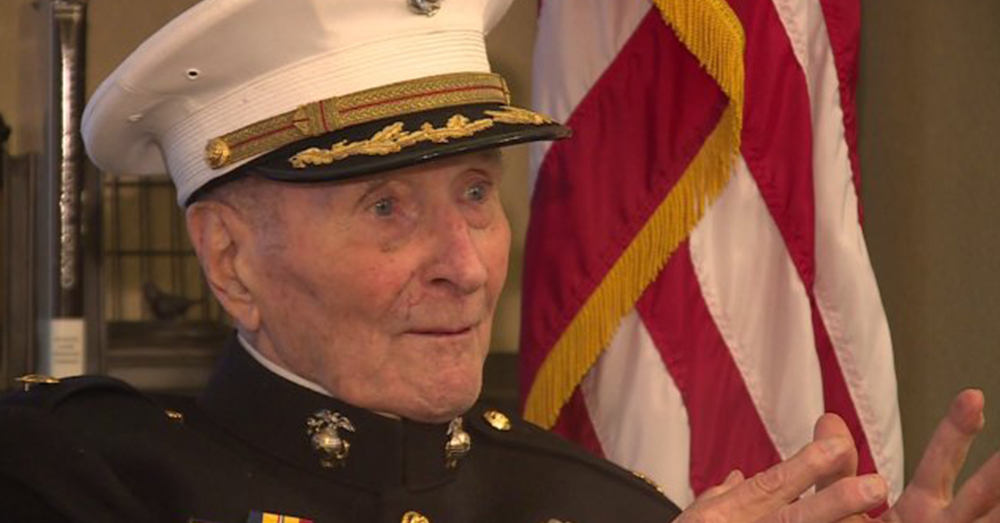 Source: Twitter/Jason E. Johnson
The veteran hopes he will receive some love this Feb. 14.

Valentine’s Day cards can be sent to White at the following address:

Learn more about this incredible veteran in the video below.