Humanity has been looking up at the stars in the vast night sky from the beginning of time. The great expanse of space with its countless stars and constellations caused great awe and wonder in primitive and ancient cultures. The night sky moved them spiritually. They shaped their mythological explanations for the great mysteries of life around them, even seeing in the shapes of constellations images of their gods and goddesses. The stars would even become a guide as they moved across the earth, and as a means of navigating their way through the great seas.

That sense of wonder is no less with us today.

Indeed, our wonder has only grown more intense through our ever-widening scientific knowledge and technological advances, we are beginning to see and understand space and the stars of the night skies in ways that earlier cultures could not even imagine. What they looked up at with existential awe, we have been going out into for over 70 years. And our own awe and wonder continues to grow as we begin to see how small we are in the great, seemingly endless immensity of the universe. 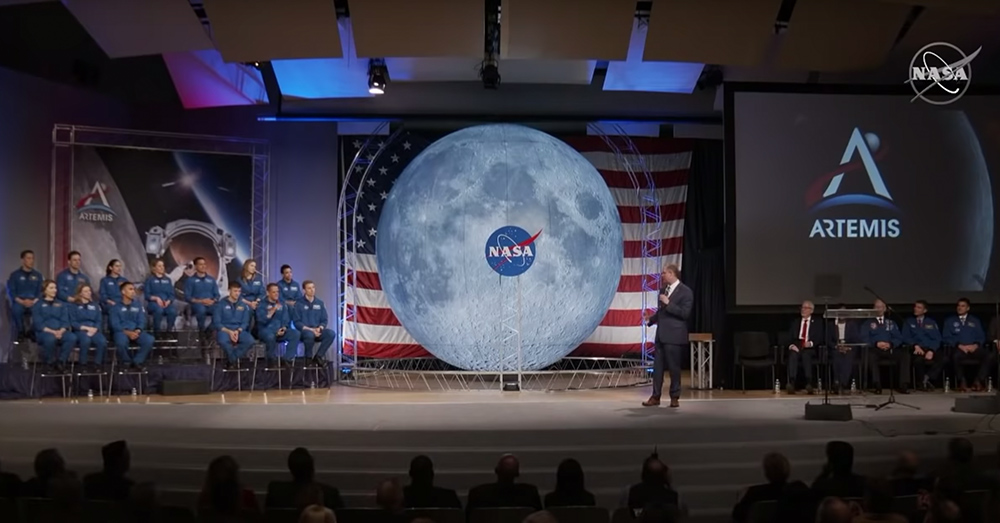 Where older cultures moved into and conquered the unknown places of the earth, humanity is now leaving footprints on the moon, and imagining and planning to do the same on Mars. NASA has been leading the way on this new adventure of taking human beings out into space since the 1950s.

NASA recently graduated its most recent astronaut class. Over 18,000 people applied for this class and only 11 were chosen. Five of the newest astronauts who received their silver astronaut pins that day are women. 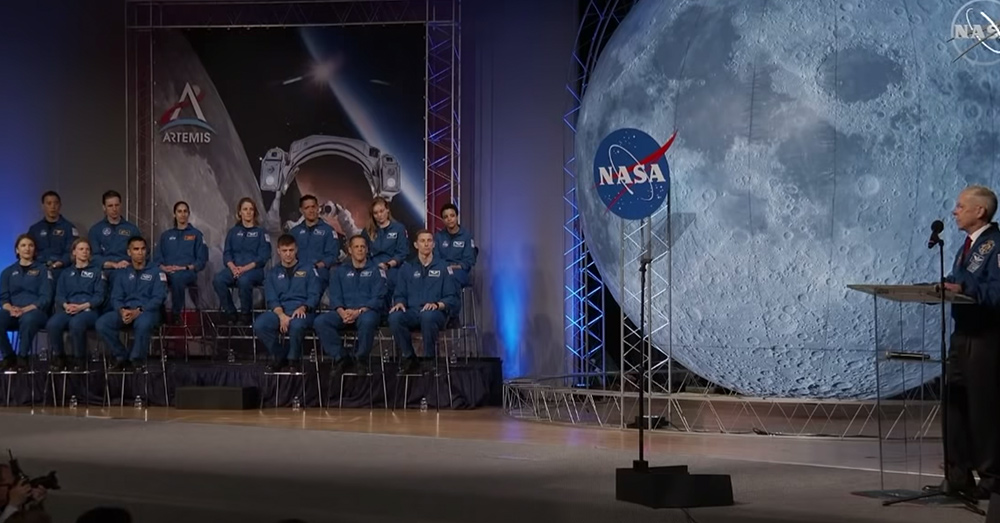 They have spent the last two years in intensive training in a wide variety of skills: spacewalking, robotics, International Space Station (ISS) systems, T-38 jet proficiency and Russian Language. These five women are members of the first class of graduates in the Artemis program which plans to land the first woman on the moon by 2024. The Artemis program is also considered a “stepping-stone” for future Mars missions beginning sometime in the 2030s. 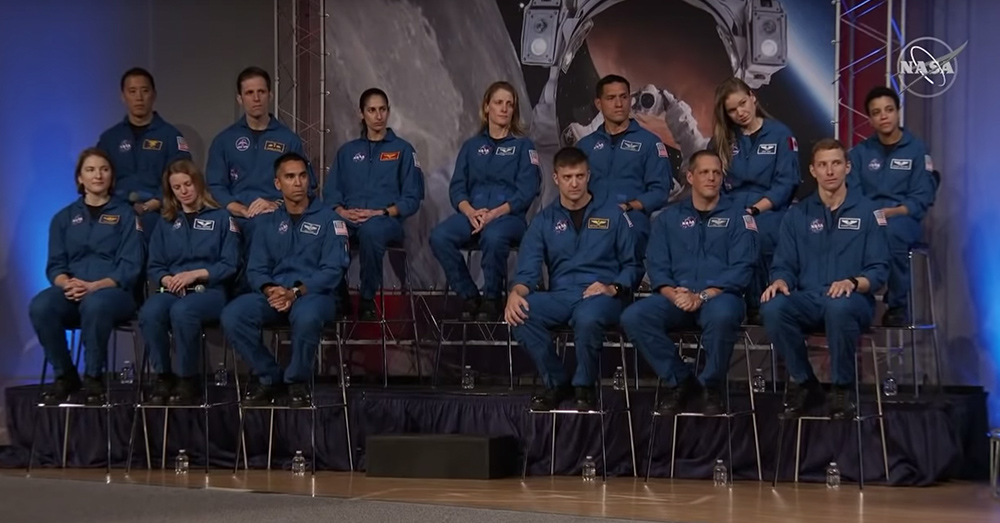 These five women will be some of the newest pioneers to go where no humans have dared to go before. They will be among those who advance our understanding of ourselves, our solar system, the universe and our own planet in the unspeakable and wondrous vastness of space.

The Veterans Site sends its congratulations to the new NASA graduates in the Artemis program. We especially congratulate the five women who are now part of the newest pioneering class of astronauts. We pray that your journeys into space and into history will be fruitful and safe.

Fighter Pilot Gregory “Pappy” Boyington: An Ace, A Medal of Honor Recipient, a POW, and A One Rowdy Marine: Click “Next” below!

Women In The Navy Open Up About Why They Joined And...