By Do You Remember 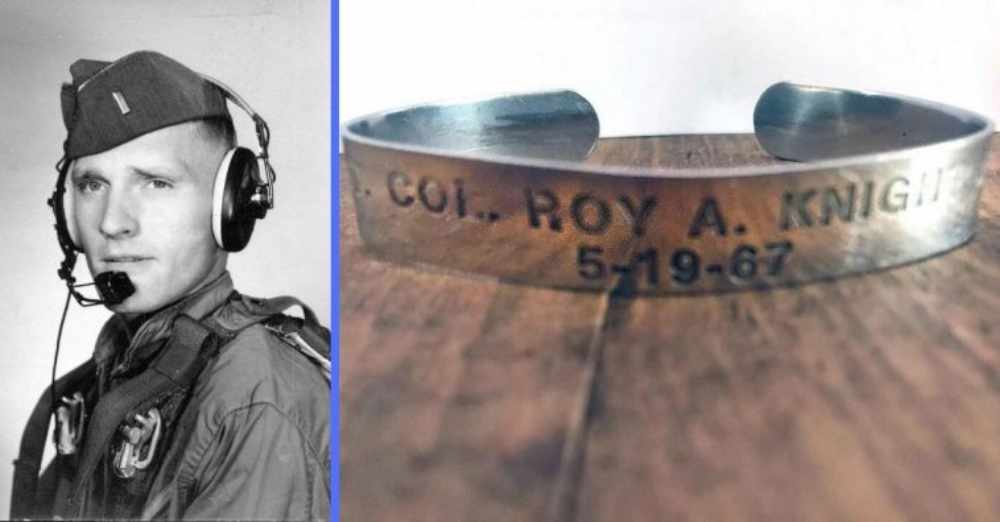 By the mid-1960s, Americans became embroiled in the Vietnam War. Involvement in Vietnam sparked several contrasting movements as citizens expressed their grief in various ways. Families and friends worried about loved ones. Veterans returned home with physical and emotional scars. Some, however, did not return. As Americans worried for their lost soldiers, they started wearing POW/MIA bracelets. Made of nickel or copper, these simple bands carried a strong message around the wearer’s wrist.

Each band had information about a lost soldier engraved onto it. The POW/MIA bracelets all included the name, rank, and loss date of anyone captured or missing. Individuals wore them to remember those with unknown fates whose families could only wait and hope. Shannon Miller wore hers every day, and this allowed her to connect with the family of a fallen Vietnam War soldier.


A family says goodbye for the last time 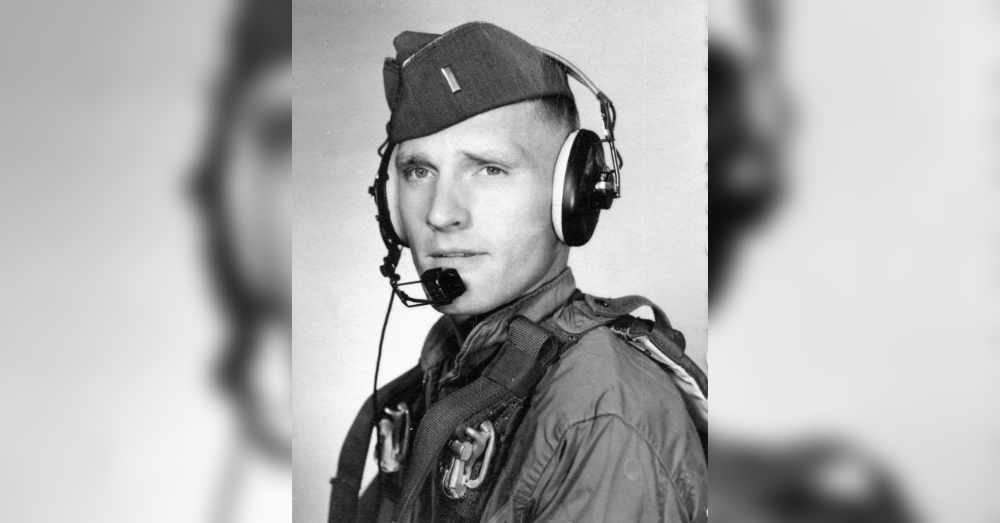 Roy Knight, a pilot, left Dallas Love Field in January 1967. His son Bryan, only five at the time, stood among those bidding Roy farewell. Like other American families, they could only wait and hope for Roy’s safety as he traveled and fought so far from home. Bryan did not see his father again after that, however. Five months after leaving his family, Roy died when his plane was shot down. His body, though, remained missing for 52 years.

Those years represent five decades without closure. In its place came grief, uncertainty, and loneliness. The world moved on, but Bryan honored his missing father however he could. Eventually, he too became a pilot, specifically for Southwest Airlines. Finally, last year, Knight got to return his father to his home. Knight flew the coffin, draped in an American flag, home. Their arrival at the airport was met with intense emotions and grateful media coverage.

Eventually, Shannon Miller saw the return of that soldier from her POW/MIA bracelet 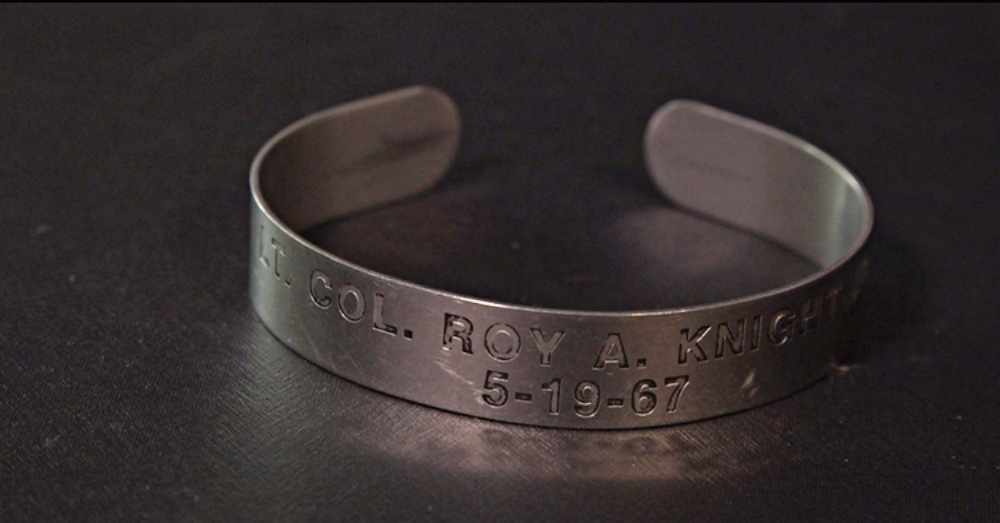 Shannon Miller of Fleming Island was among those who saw the story. Immediately, she knew the soldier from her POW/MIA bracelet was home at last. Her realization and connection with Roy Knight drew renewed coverage. “You can tell it’s well-worn — I wore it every day for years,” Miller said as she showed her bracelet. “It was important enough that I’ve kept it all these years.” She wants Knight’s family to have her band. She also wants them to know that Col. Knight was never forgotten even after all these years. “I would just like them to know that people cared. People cared that he did not come home when he was supposed to come home, and he was not forgotten.”

Miller herself has several family members who risked their lives serving in combat. This makes the POW/MIA bracelet another personal reminder of what the soldiers gave up over the years. “Anyone who joins the military knows ahead of time there are major sacrifices, and they know they may not come home to their family. For someone to be willing to do that just exhibits amazing courage and bravery, and they should always be remembered.” Indeed, Knight’s family would like to have any other POW/MIA bracelets worn by their mournful countrymen. Miller mailed hers, and they ask that anyone else with a band they’re willing to part with mail theirs as well. Bracelets can be sent to the Texas funeral home handling his interment. The address is listed below.

This story originally appeared at Do You Remember by Dana Daly.

A MIA Bracelet Brings Back Stirring Memories Of A Captain Who Disappeared In Vietnam: Click “Next” below!

Do You Remember creates compelling, fun, and highly engaging content intended to give readers a break from the stresses of daily life. Our goal is to allow our readers to reminisce, share memories and, most importantly, get nostalgic!

Shop Talk at the Fueling Station: Refueling in Flight