Stolen Valor offenses have been punishable by federal law since 2013, and though cases typically involve civilians posing as veterans or active service members, those who have served in the military can also be charged under the law.

“Faking serious wartime injuries to gain undeserved benefit, and claiming valor where there is none, do a disservice to our brave veterans and service members who selflessly risk their lives protecting this country,” said U.S. Attorney Charlie Peeler. “Fraud of this kind and theft of taxpayer money will not be tolerated, and we will continue to prosecute those who commit such crimes.”

Such is the case for Army veteran Gregg Ramsdell, 61, who could spend up to 5 years in prison and owe $250,000 in fines for fabricating a story about earning a Purple Heart and Silver Star during a tour in Afghanistan. 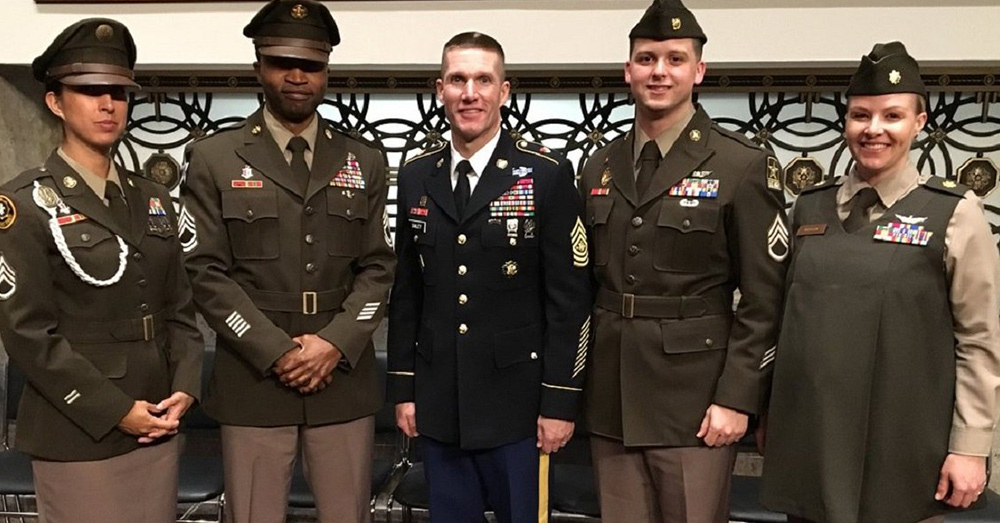 Source: Wikimedia Commons
Posing as a service member or fabricating a military record is punishable under the Stolen Valor Law of 2013,


Ramsdell did not earn those medals and he was not in Afghanistan during the time his story took place.

Ramsdell’s military service, in fact, began when he enlisted in 1981. On and off over the following 33 years, he served with the Army National Guard, the Air National Guard, and the Army Reserve before receiving an honorable discharge in June 2014. 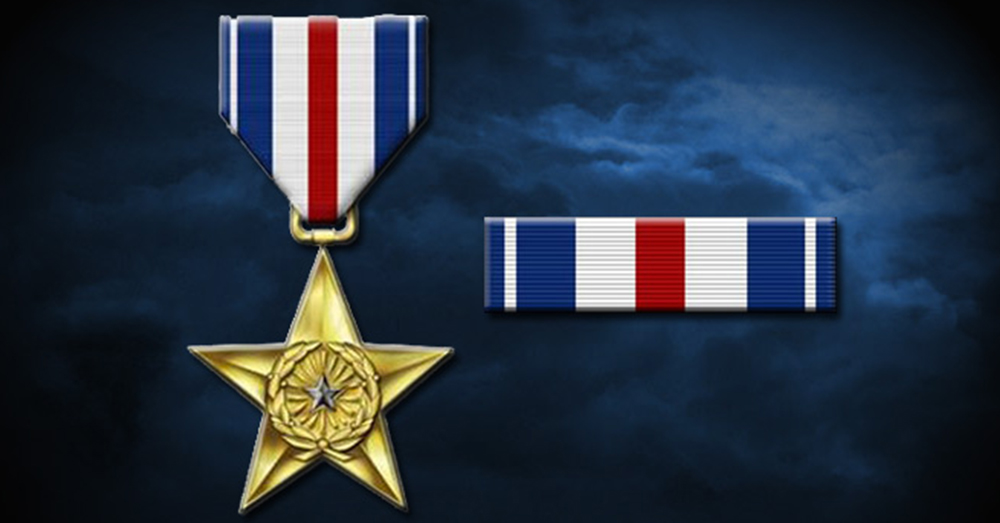 As reported by the Army Times, Ramsdell’s lies painted a gruesome picture of his time in the military. The veteran told the Department of Veterans Affairs that he “witnessed horrible atrocities” in Afghanistan between October 2008 and March 2009. 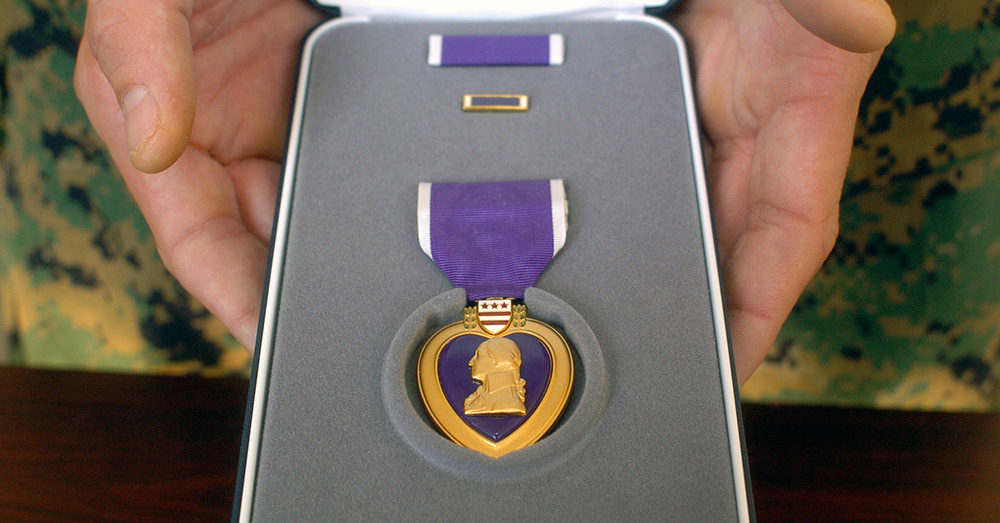 “Men, women and children being executed,” Ramsdell told the VA. “Women holding babies while detonating themselves. IED explosions causing severe bodily injuries and death. Retrieving body parts and bagging them. Having blood and body excrements being blown onto my uniform.”

Ramsdell told VA administrators that the ordeal left him with post traumatic stress disorder and “recurring dreams, anxiety and fears of places with large groups of people.”

He said it made living a normal life impossible. 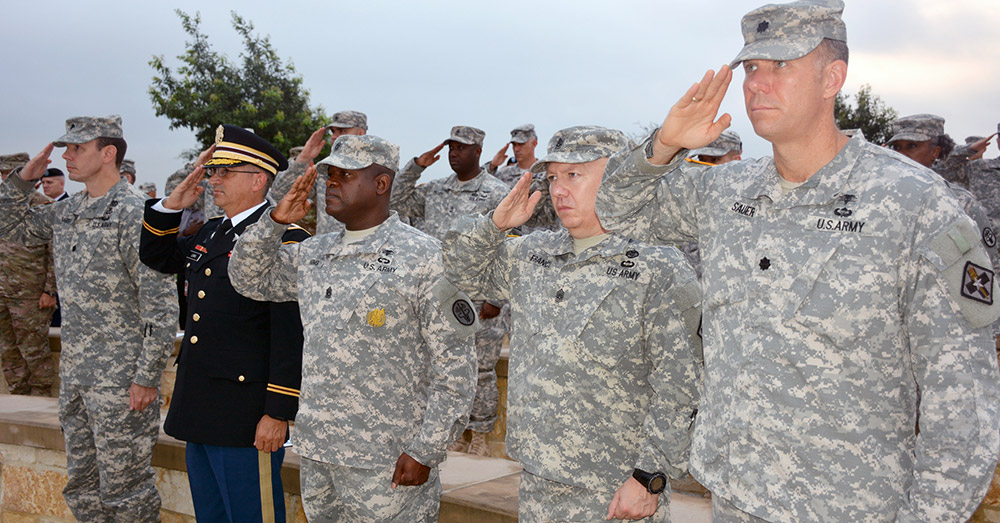 Source: Joint Base San Antonio
Ramsdell faces 5 years in prison and a $250,000 fine for lying about his service.

A federal grand jury discovered that Ramsdell’s claims secured PTSD benefits from the VA totaling $76,000 over the course of 5 years. He also admitted to lying about receiving a Purple Heart with Cluster and Silver Star Medal on ajob application for a logistics management specialist position at Fort Benning, Georgia, which he was hired on and paid a base salary of $53,137 a year.

“Ramsdell’s actions are an insult to every veteran who has served our country, and in particular every veteran who suffered physical or mental trauma because of their honorable commitment and valor,” said Chris Hacker, special agent in charge of FBI Atlanta. “The FBI is committed to seeking justice for anyone who lies about serving our country, and who illegally takes money from federal programs that help veterans who rightfully deserve it.”

Veteran’s New Legs Repossessed Just Before Christmas Because VA Refuses To Cover Copay: Click “Next” below!