Vandalism, no matter the rationalization of the vandals, is significant of one thing and one thing only, selfishness. Recently, a simple, yet meaningful monument dedicated to the memory of one who sacrificed his life in defense of the nation, for people he would never know, was damaged by a vandal or vandals for seemingly nothing more than their own private reasons, or worse for some kind of perverted sense of “fun.”

The monument is located in Eaton Rapids, Michigan. It is a small monument, unobtrusive. It is a simple cement base topped by a sculpted pair of combat boots and the traditional symbol of the fallen; a rifle, its bayonet stuck into the ground, capped with a helmet. On the cement base are just a few words including these: “Never forget those who have made the ultimate sacrifice.”

Beneath that appears a single name, the name of a local Eaton Rapids Marine who was killed in Iraq at the Battle of Fallujah in 2006. The name is that of LCpl. Troy D. Nealy USMC. 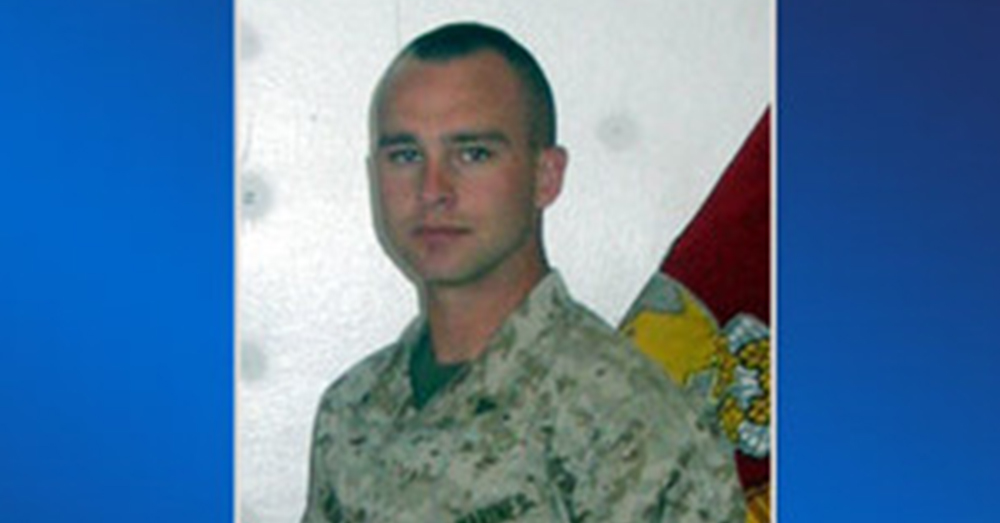 
Vandalism of such a monument, for all of its egoistic pretend macho, is, in reality, a cowardly act, done either out of foolishness thoughtlessness, or for some rationalized, self-righteous reason. Those who do such things care only about themselves, and lack any capacity in that moment for considering the effect that such an act has on the family or families of those who are memorialized.

It makes no difference if it was done by a self-absorbed teenager out of some sense of fun or rebellion, or if it is done for some self-righteous, political purpose. It always seems to be done in the dark. You see, the perpetrator doesn’t want to be “caught.” That would mean uncomfortable consequences that they are not willing to take responsibility for. There is no courage or bravery in the act. It is, in every case, the actions of cowards.

This small monument that was placed on public ground to remember the sacrifice of a local son of Eaton Rapids hurts no one. It is not especially significant in terms of national or worldly importance like the Statue of Liberty or the monuments to be found on The Mall in Washington, D.C. It is simply a small, local expression of respect for hometown young man who gave his life in service to the country. 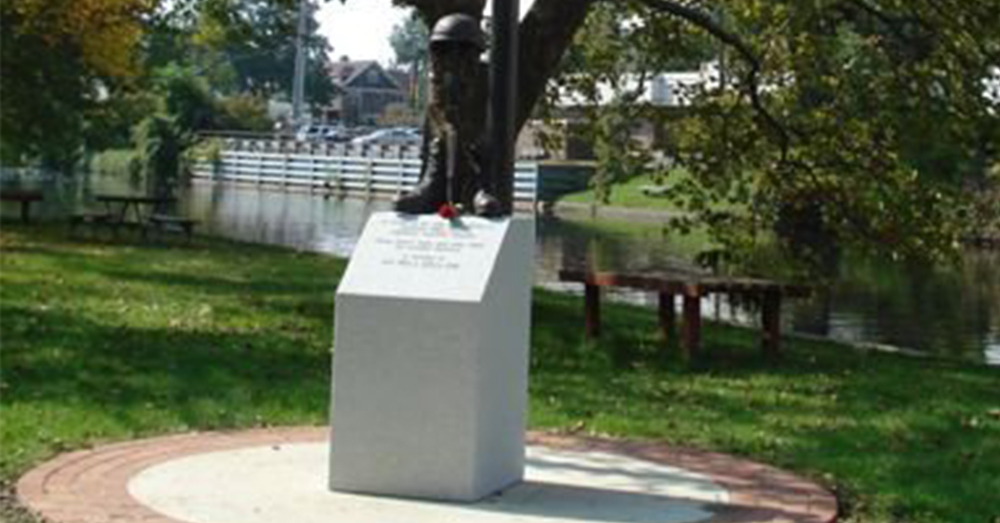 There was no indication left behind by whoever did this, nothing to imply why this vandalism was done. In the end, it makes no difference whether it was a senseless act of destruction by some self-absorbed individual, or if it was done as some kind of rationalized political statement, it is still nothing more noble than a stupid, insensitive, selfish act.

The Veterans Site wishes to express its support to the people of Eaton Rapids, MI, and especially to the family of LCpl Troy Nealy. We promise that we will not forget the sacrifice that LCpl, Troy D. Nealy selflessly made in service to us all.

NASA Announces Newest Recruits In Artemis Program: Click “Next” below!

As A Survivor Of The Siege At Khe Sanh, I Feel...

Veterans Exposed To Burn Pits May Face Greater Risk Of Getting...