A C-130 Hercules air tanker transporting three firefighters from the US between active fire zones in Australia crashed down in a fireball, killing everyone aboard.

Officials are unsure what caused the crash, which occurred in the Snowy Mountains in New South Wales (NSW), about two hours south of Canberra, the BBC reports.

“The field reports are that the plane came down, it’s crashed and there was a large fireball associated with that crash,” said Commissioner Shane Fitzsimmons. 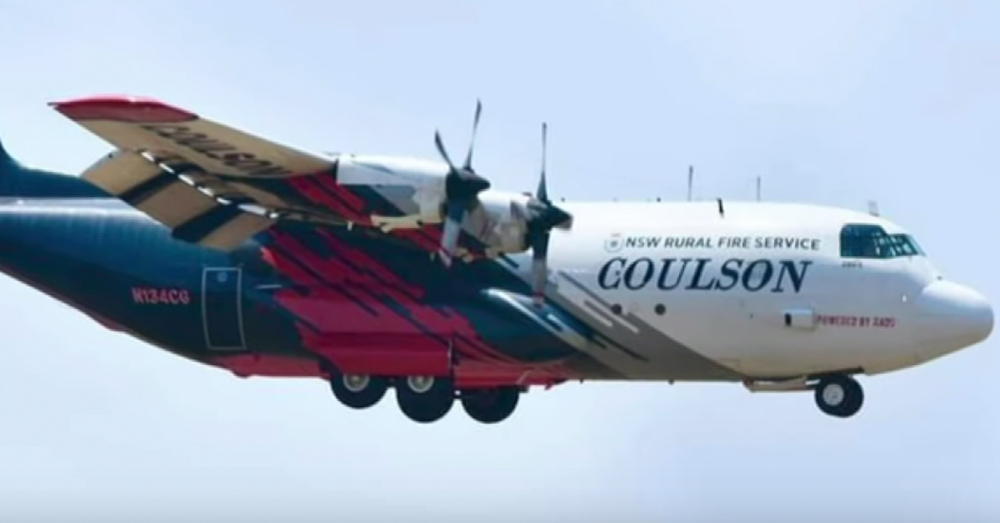 “Deeply saddened to learn of the death of 3 people in the crash of a C130 fire fighting aircraft, north east of Cooma in NSW earlier today,” Morrison posted to Twitter. “My deepest condolences to the loved ones, friends and colleagues of those who have lost their lives. Such a terrible tragedy. 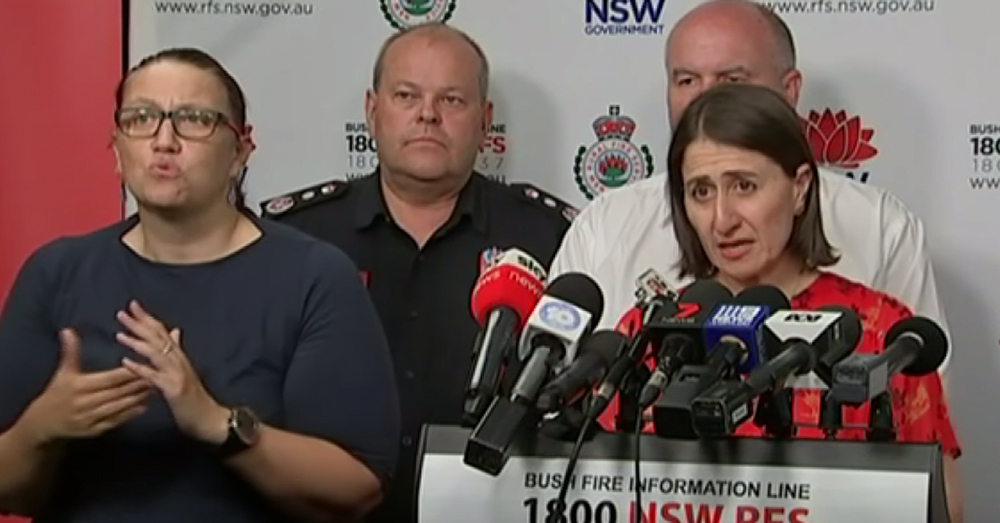 “Today, again demonstrates the fire season is far from over,” Berejiklian said.

The names of the firefighters have not been released, though Fitzsimmons said the crew was “well known” among the members of the Rural Fire Service, one of the reasons they were contracted to help in the first place. 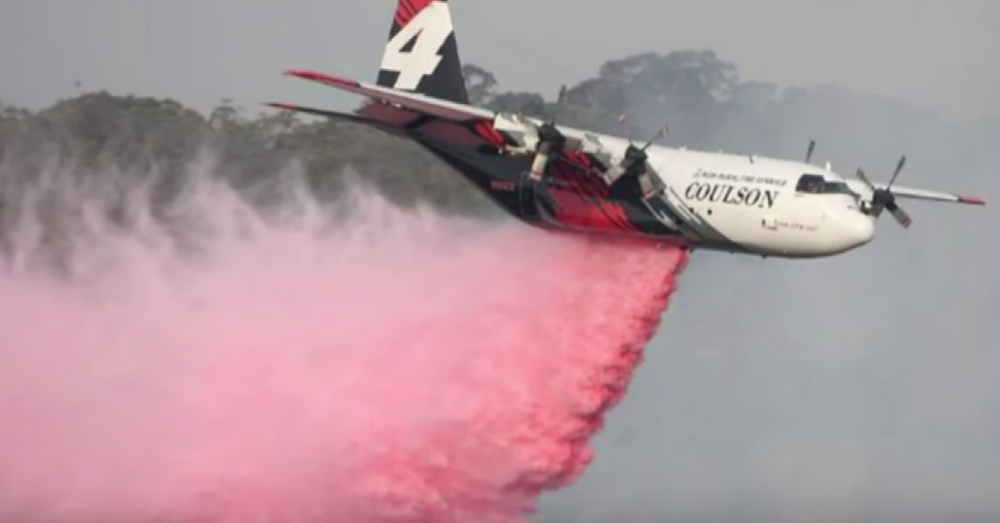 Source: YouTube/ABC News (Australia)
The firefighters were contracted by the NSW Rural Fire Service to help fight the bushfires in Australia.

“Our hearts are with all those that are suffering what is the loss of three remarkable, well respected crew that have invested so many decades of their life into firefighting,” he said.

According to the BBC, the Hercules C-130 water-bombing aircraft was owned by Canadian company Coulson Aviation, and leased to the NSW Rural Fire Service in a seasonal arrangement.

“It was operating as it routinely does with water bombing activities,” Fitzsimmons said. “there is no indication at this stage of what’s caused the accident.” 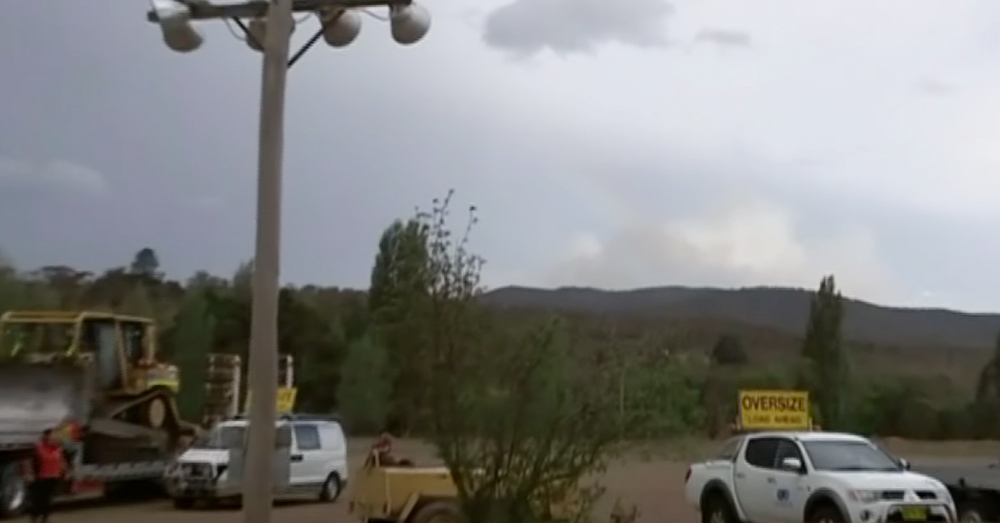 The bushfires in Australia have covered more than 38,600 square miles, an area almost as large as Iceland, leaving 33 dead and thousands of homes reduced to ash. Officials expect the fires to worsen throughout February, possibly breaking in April, weeks after summer’s end.

The animals of Australia still need your help. Click the button below to make a difference.

Millions of animals have been killed and more than 38,600 square miles of land have been burned, nearly six times as that destroyed during last year’s devastating Amazon fires.

GreaterGood.org is working with responding partners to fund meals for displaced people, temporary shelter, and medical care for pets and wildlife affected. Join us to save these animals.

#SudanAnimalRescue Trending After Images Of Emaciated Lions Spark Outrage: Click “Next” below!

National Guard Called Up In Three States To Help With Coronavirus...

Federal Rules Protect Consumers from Lenders – and from Themselves