Ever since Vietnam, the distinctive sound of helicopter rotors in the distance causes me and every other Vietnam or War on Terror combat veteran to look up. That sound has an often inexpressible meaning to us.

When we found ourselves in trouble out in the bush and needed support, or a way out of hell, these helicopters, their pilots and crews were our guardian angels, our medivac heroes, our gun support, our observers keeping an eye on the enemy and calling in further support.

That sound and all the memories associated with it never leaves us. It always lifted our hopes and our courage when we were in the middle of all-hell-broke-loose. We knew that we were not alone, that those brave pilots and crews would do anything to protect us, to supply us, or to get us out of the danger zone. We knew that they would not hesitate to come into the kill zone to pick up our wounded, to drop off more ammunition, or to provide aerial weapons support to keep the enemy off of us. 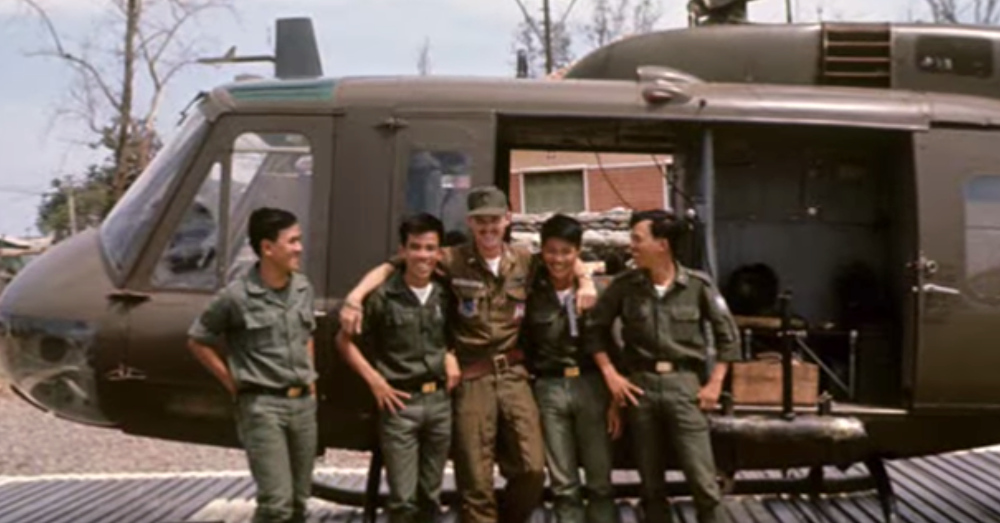 Source: YouTube/woodymitchell
A helicopter crew in the Vietnam War.


They came in all kinds and sizes. The big, double bladed 46s and 47s would transport us in or take us out of the field. The Hueys and sleek Cobras could offer heavy, aerial, fire support. The Hueys would be especially effective medivac transports. Then there were the small, lightly armed aerial observers that would give us “eyes-in-the-sky” and help call in other support if necessary. 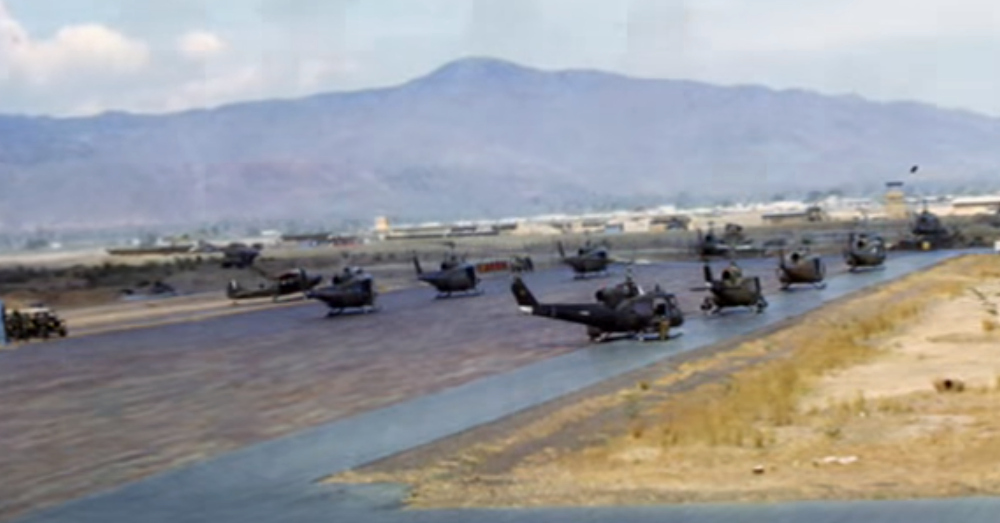 Source: YouTube/woodymitchell
The familiar sound of rotor blades was often welcome during the war.

None of those helicopters were armored in any significant way. They were thin skinned, which made them lighter and more maneuverable. Some were armed with rockets and heavy machine guns. Some only had a door-gunner with a 60cal. machine gun, but those pilots and crews did not hesitate to come down into the middle of a fight to get their wounded brothers out of the fight and back to medical help. It was common that they could get the wounded back to more sophisticated medical help within the “golden hour” that made their survival from the more serious wounds more possible. Their bravery saved a greater percentage of the wounded than in any previous wars. And they do so with even more efficiency and skill now in our present war zone situations. 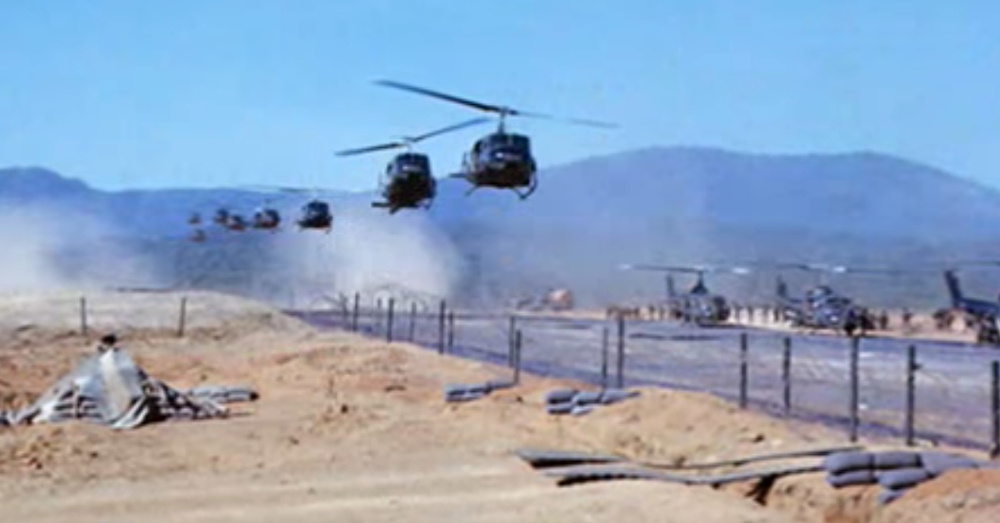 Source: YouTube/woodymitchell
Helicopters flown during the Vietnam War were not heavily armored.

We who benefitted from their courage and dedication to duty really do owe a sacred debt to those brave men. 4,095 pilots and crew members were killed in action in Vietnam. They were always going against the odds of survival when they came to our aid under fire. But they did so unhesitatingly. These were unusually courageous and heroic men. Our sense of brotherhood toward them in imperishable. We will never forget what they did for us.

The Veterans Site adds its thanks and its honor and deep respect to all who served as pilots and crews on helicopters during the Vietnam War. We extend the same to all those who serve and have served in helicopters in our current War on Terror in Iraq and Afghanistan and the other hotspots around the globe today. You are truly are our angels in the sky.

Concert Surprise Reminds Us Of The Unspoken Costs Of Military Service