This is a story of heroism and of survival. It is about the dedication that Marines have for one another on the one hand and about the will to live on the other. It will move you and make you think about what combat veterans know and remember for the rest of their lives.

This is as real as it gets in battle. This is what heroism and the will to live looks like.

John Musgrave was with his Marine unit out in the bush in enemy territory when they were hit by an extremely intense ambush by the NVA. It was as up-close-and-personal a battle as you can get. The enemy waited until the Marines were only a few yards from them, and then opened up with all they had. 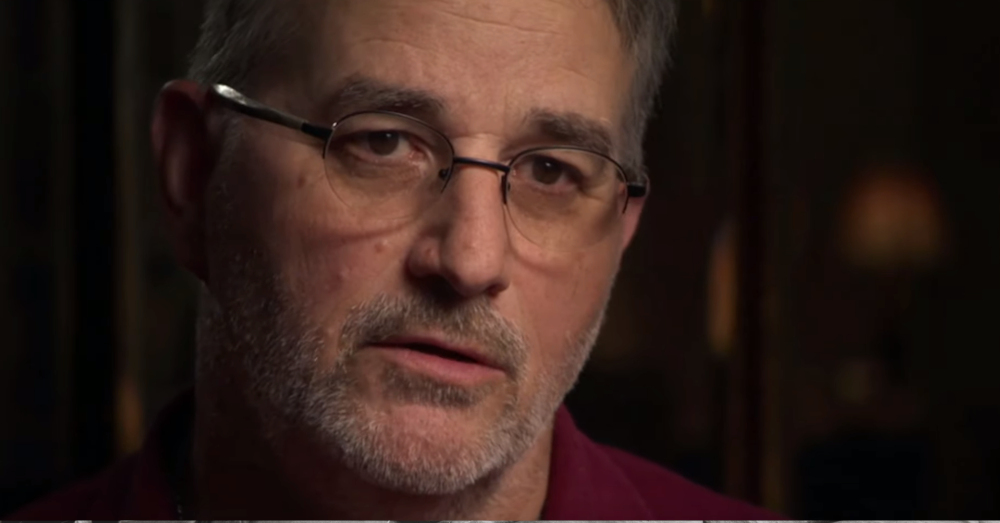 
Musgrave was hit immediately and went down. Listen to him tell the rest of the story about his Marine brothers attempts to get him out of the kill zone, then about how, on three separate occasions, he was literally told he was going to die, he was not going to make it. He tells the story much better than I can, so I well let the man speak for himself. 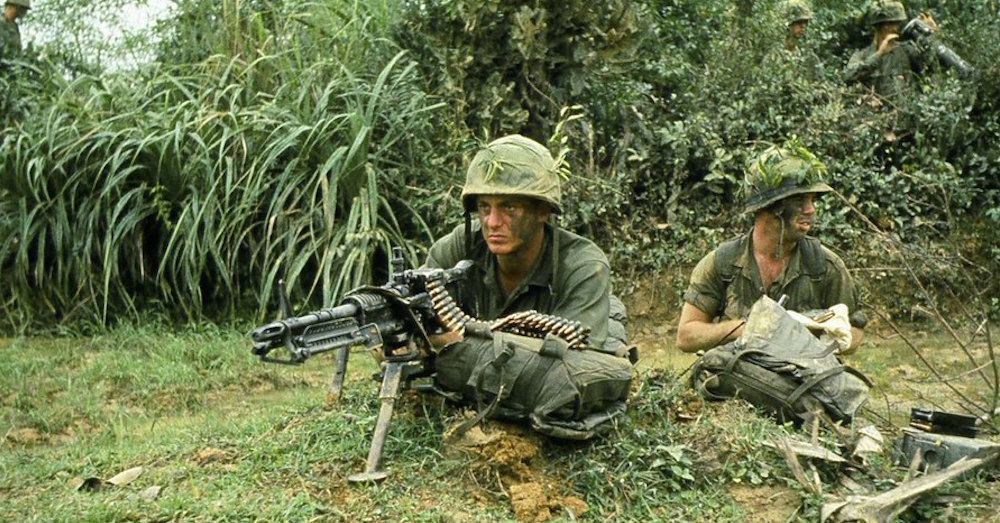 Source: flickr/manhhai
US Marines service a 50-mm machine gun near the DMZ, July 1967. 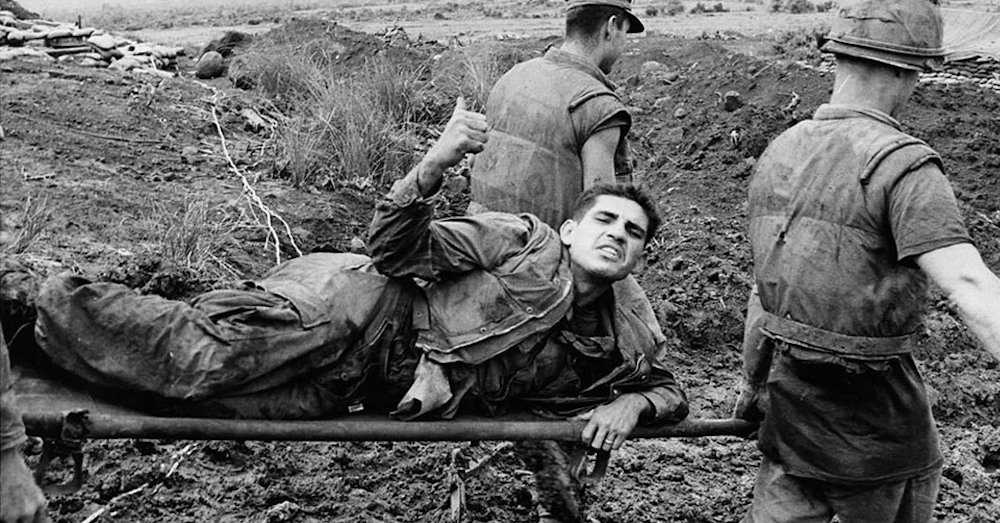 Source: flickr/manhhai
It’s thumbs up as a wounded Marine is carried on a stretcher by his buddies during the long siege of Con Thien.

In the end, as he was being put under for surgery finally back in Da Nang, he simply said, “Well, Lord, into your hands I commend my spirit. By faith and God’s love and grace, John Musgrave survived to tell this story.

The Veterans Site honors John Musgrave and his Marine brothers, who will do what it takes to never leave a Marine behind. Semper Fi! OooRah!

Why Has Lent Become Cool with Evangelicals? by Doug Ponder –...

The 14-Year-Old Drummer Boy Who Ran Through Vicksburg To Warn General...