SSgt. Justin Tite is, as you will see here, a humble young man. What he did in support of troops on the ground during a fierce battle in Afghanistan, though, was of such heroic quality that he was awarded the nation’s second highest medal for courage, The Distinguished Flying Cross (DFC). This is awarded for heroic actions while fighting the enemy from the air.

On a six-hour sortie in support of troops on the ground who were engaged in a fierce battle with the enemy, SSgt. Tite, part of an Air Force Rescue Team and an HH-60 aerial gunner, was able to provide intense and accurate covering fire throughout the battle, as his helicopter maneuvered providing up-close-and-personal support for the troops on the ground.

On two occasions, his helicopter went down into the battlefield to rescue wounded soldiers while under focused and intense enemy ground fire. Ssgt. Tite went into the field to pull the wounded to the helicopter. 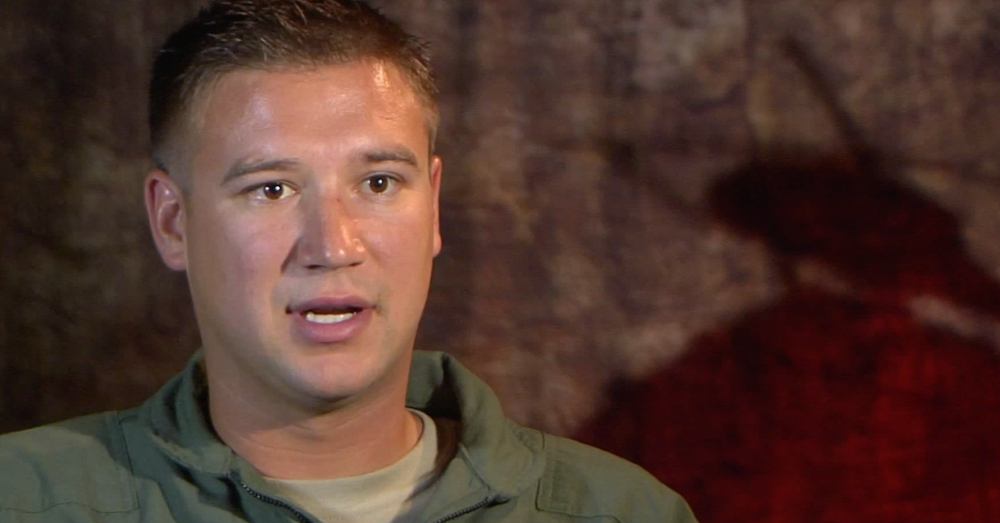 
Tite and the narrator at this award ceremony at Nellis Air Force Base, Nevada will fill in the details of what happened that day and what SSgt. Tite accomplished. 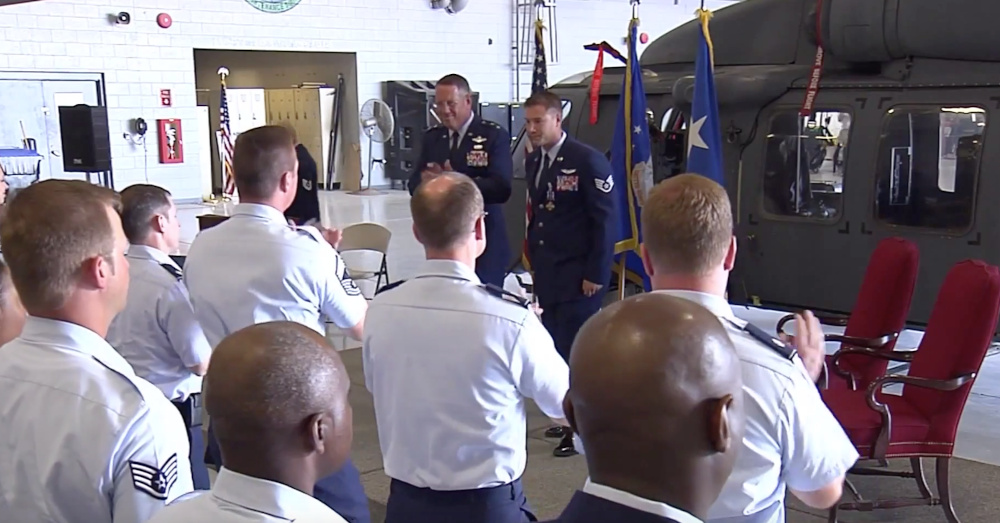 The DFC is an award second only to the Medal of Honor. What SSgt. Tite did that day is yet another example of the quality of our young men and women who serve in our armed forces. He will tell you, with the typical humility we have come to see as common among our heroes, that the award belongs to all of the men and women in that Air Rescue community who continue to provide those skills on a daily basis in battlefield conditions. 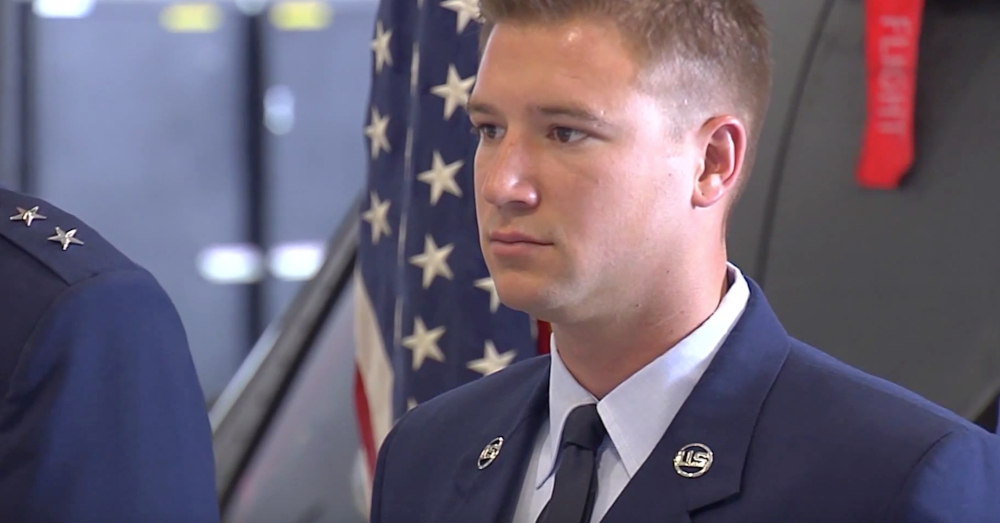 He says that they deserve that recognition too. This DSF was awarded with the valued “V” device for valor in combat as well. SSgt. Tite is a great example of the kind of Americans that serve the nation in our military services.

The Veterans Site honors SSgt. Justin Tite’s courage, skill and commitment to duty in aid and service to his fellow warfighters. We send our deepest thanks and respect to him and those he flew with during that six-hour sortie against a determined enemy.

How Can I Fix My Credit Score … Fast!