She was born Freda Josephine McDonald in St. Louis, Missouri in 1906. Her mother was a small time local entertainer and the family lived on the economic edge all the time. By the time Josephine was 8 years old she was working outside of the house as a domestic for wealthy white families. By age 12 she had dropped out of school, and by age 13 she had run away. She was married the first time at age 14. Not surprisingly that marriage only lasted one year, so did one more marriage after that.

Freda Josephine McDonald became a dancer and singer herself and in time took the professional name of Josephine Baker. She would end up going to Paris in her 20s and became one of the most famous and highest paid chorus-girls in vaudeville there. She was well known for her risque ‘Dance Sauvage” routines, but she also began to shape her own career by taking voice lessons. She became even more famous as an ingenue with wide talents.

In 1937 she was married to a French Jew, Jean Lion, and became a French citizen. When in 1939, the French declared war on Germany after Germany invaded Poland, Baker was recruited by the Deuxieme Bureau, the French Military Intelligence Agency, as an “honorable correspondent.”

In other words, a spy. 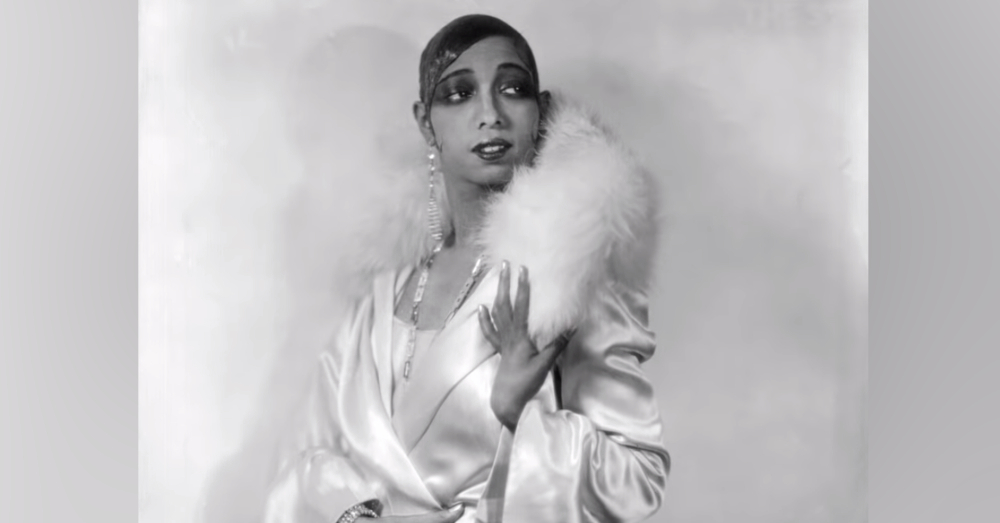 
Throughout WWII, when France was defeated by Germany and split between the Germans and the French Vichy government that was loyal to Germany, she kept up her public role as a beloved and sought after entertainer. She maintained a busy schedule of shows, which provided her with superb cover for her spy work. By this time, she was working for the Women’s Auxiliary of the Free French Air Force.

Baker supported the Free French Movement under Charles de Gaulle. She was always being invited to high society parties at various embassies. Because of her fame, she was able to visit the neutral countries of Europe where she was able to do her spy work without suspicion. She was able to smuggle information about German troop movements using invisible ink, writing details with that ink on her music scores, or by pinning notes inside her underwear. Her fame, once again, kept her free from searches. 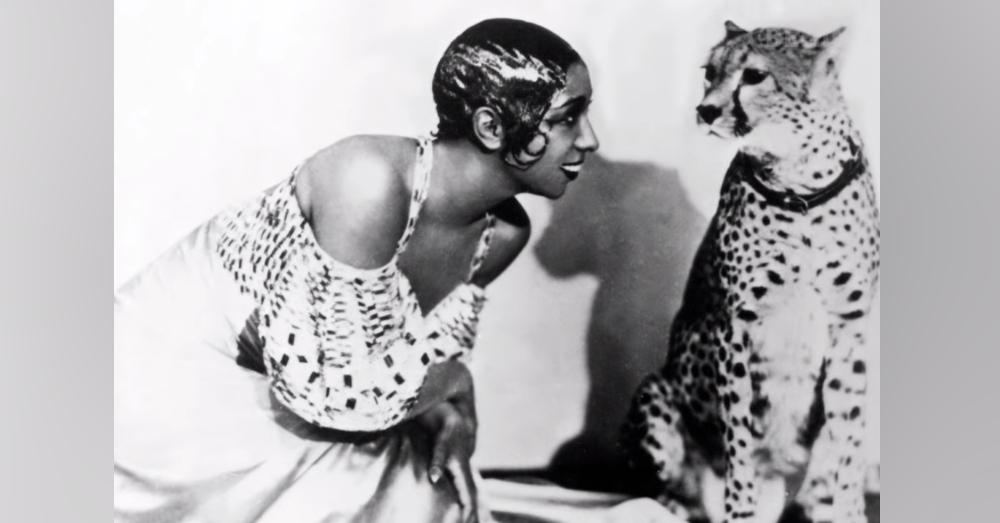 Source: YouTube/The Story Behind
Baker was once the highest paid entertainer in Europe.

After WWII, Baker came home to the United States and made a name for herself here as well. She would also become involved as a Civil Rights champion here during the latter years of her life. Baker was at the famous March on Washington in 1963 where she shared the speakers platform with so many of the great Civil Rights leaders of the time, including Martin Luther King. Jr., who gave his famous, “I Have A Dream” speech. 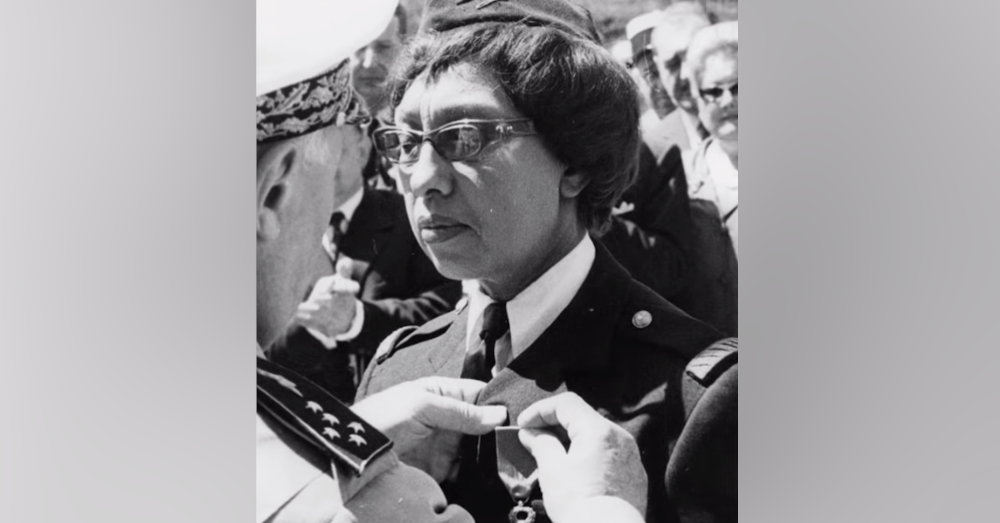 Source: YouTube/The Story Behind
Baker was awarded the Croix de Guerre in France.

Baker told the vast crowd before the steps of the Lincoln Memorial and stretching down along the long reflecting pools of The Mall, “You know I have always taken a rocky path. I never took an easy one, but as I got older and I knew I had the power and the strength, I took the rocky path and tried to smooth it out a little.” Just before her death, she said to those around her, “I shall dance all my life. I would like to die, breathless and spent, at the end of the dance.”

Josephine Baker died on April 8, 1975 from a cerebral hemorrhage. She had lived a long, active and adventurous life and had arisen from poverty to become a world renowned entertainer, a courageous and valued spy during WWII, and a champion for Civil Rights in America.

The Veterans Site honors the memory of Josephine Baker and especially her part in the victory over German Fascism during WWII. She was a woman of courage, strength and commitment. She belonged to America’s “greatest generation” too.


Read more from Veteran Dan Doyle: Click “Next” below!

Veteran Who Used To Live In A Truck Receives A Mortgage-Free...