These Soldiers, Sailors, And Marines Served With Distinction And Courage Despite Discrimination

Though black soldiers, sailors, and Marines were subjected to both institutional, legal and other subtle forms of discrimination throughout this nation, they volunteered to serve in our armed forces without hesitation during WWII.

This video gives a brief history of their service during that war.

The reality for these fellow Americans was that they experienced the limitation and, often, the constriction of the common liberties offered, promoted and protected to all citizens by the Constitution of the United States of America on a daily basis. Their daily lives were lived in an American paradox. The American Constitution, which had lifted the noble ideas of freedom for the common man to a level never before seen in human governmental history, ironically, also limited those freedoms to some, simply because of the color of their skin and because of the lingering effects of slavery. 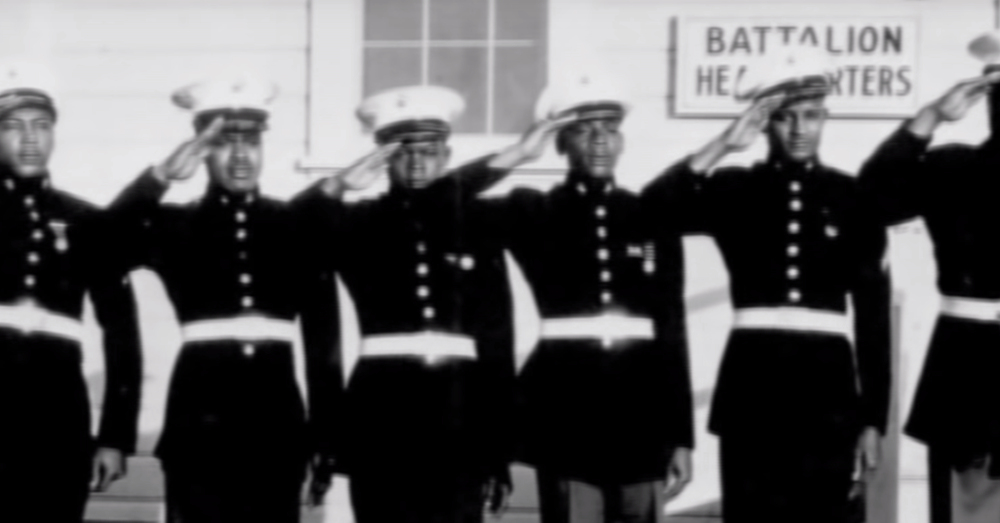 
Segregation laws, shaped by prejudice and hate, were made possible by that very same Constitution’s 10th Amendment. During WWII, segregation was the legal reality for blacks in the south. But the reality was also that discrimination, often expressed in more subtle ways, was experienced by blacks in many other parts of the country as well.

That discrimination, in the form of segregation, was practiced in our Armed Forces at the time of WWII as well. This video shows how that was manifested in the military when it came to the tens of thousands of black volunteers and conscripts who served during WWII. 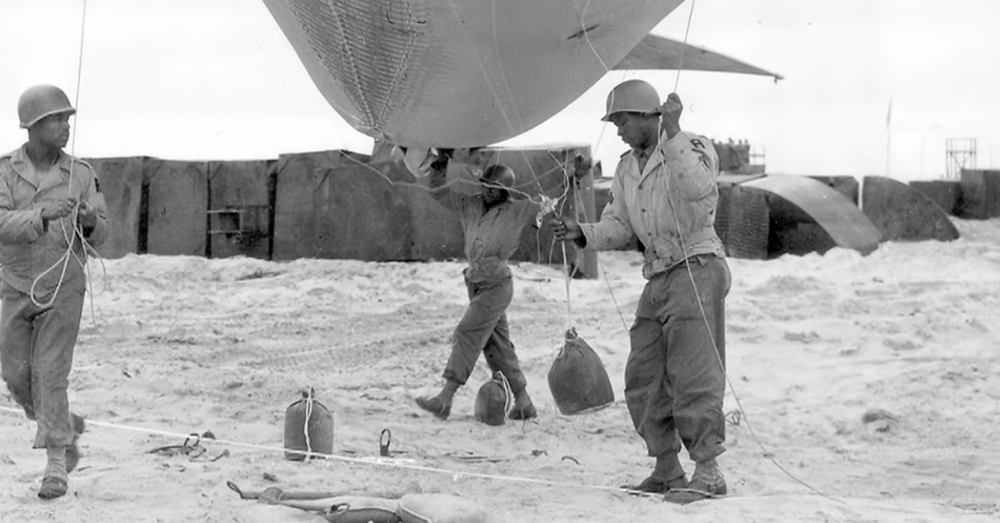 Source: YouTube/Military.com
Black soldiers were subject to segregation in the U.S. military during WWII.

Two segregated Army units are mentioned briefly here. The 320th Barrage Balloon Bn., which was among the first to land on Utah Beach at Normandy during D-Day. One of the medics of that unit, Waverly B. Woodson, Jr. would be one of that day’s greatest heroes. I will write about him again, in the next few days. The other unit was the 761st Tank Bn., also known as, the Black Panthers. They fought fiercely and with distinction against German panzers at the Battle of the Bulge and helped turn the tide in favor of the allies. They would be in the fight again relieving the besieged Army troops at Bastogne. 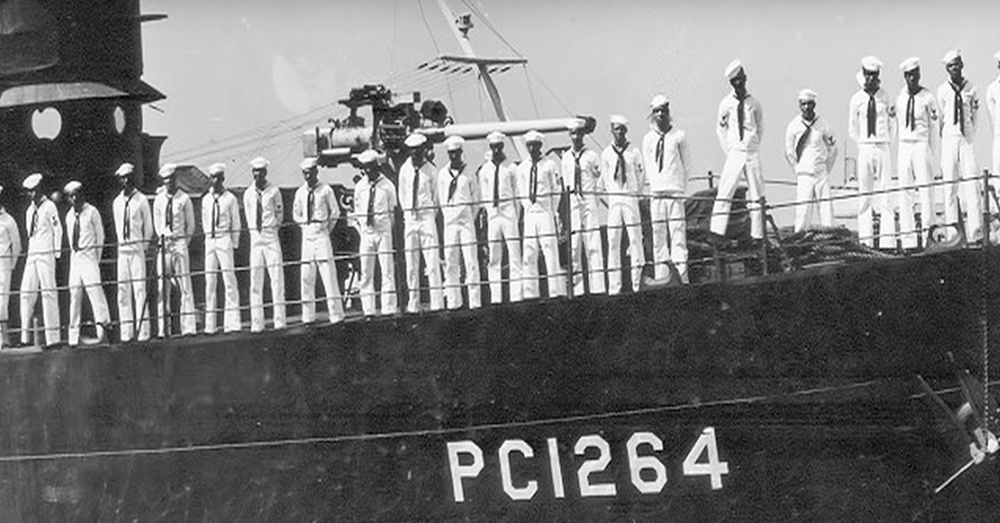 Source: YouTube/Military.com
Black sailors served in the US Navy during WWII.

There were actually two U.S. Navy ships serving in the Atlantic during WWII that were manned by completely segregated, all-black crews. You will see them here in this video: the destroyer escort, USS Mason (DE 529), and the USS PC1264, a sub-chaser. On May 2, 1945, one of these ships would be the first to be commanded by an African-American officer.

The Veterans Site offers its greatest respect and sincerest thanks to all those American men and women who served in the Armed Forces of the United States of America despite being segregated and discriminated against at home and in the military during WWII. We will never forget your courage, your commitment, or your nobility.

Meet The First Black American Woman To Join The Thunderbirds