Darrius Thomas was concerned when he found a package at his rental property addressed to someone who’s never lived there. When he opened the box, finding a calendar and $8,000, he knew something didn’t seem right.

Thomas, a veteran of the US Army, took the package to the nearest police station. There, police determined that someone had tried to bilk the sender out of a significant sum of money.

The $8,000 belonged to a 90-year-old woman from Wisconsin who was led to believe her grandson had been in a bad car accident, WBAY reports. 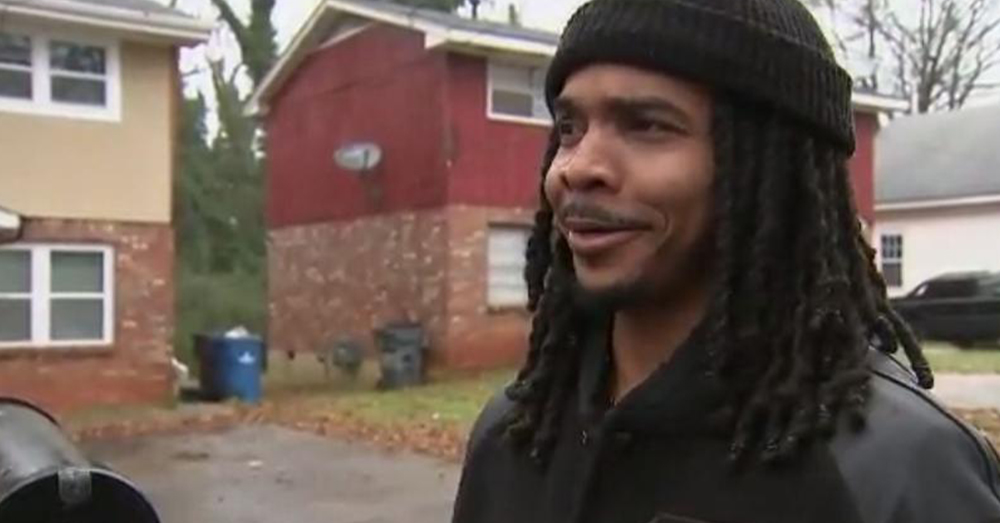 Source: Twitter/@FireflyKari
Darrius Thomas found $8,000 in a package sent to his rental property.


“She was advised that her grandson was in trouble,” Capt. Allyn Glover, with the East Point Police Department, told WSB-TV 2 Atlanta.

The scammers told the woman to send the money to a mailbox at the rental property Thomas owned in South Fulton County. She had also sent money to addresses in other cities, more than $54,000 in total. In this case, they didn’t plan on Thomas finding the package first.

“The lady – when I went to the counter – I heard her yell back to a co-worker ‘Nobody sends $8,000 through the mail,'” Thomas said. “I’m an Army veteran, so I did learn that integrity is important.

“The right thing to do was return the money,” he continued. 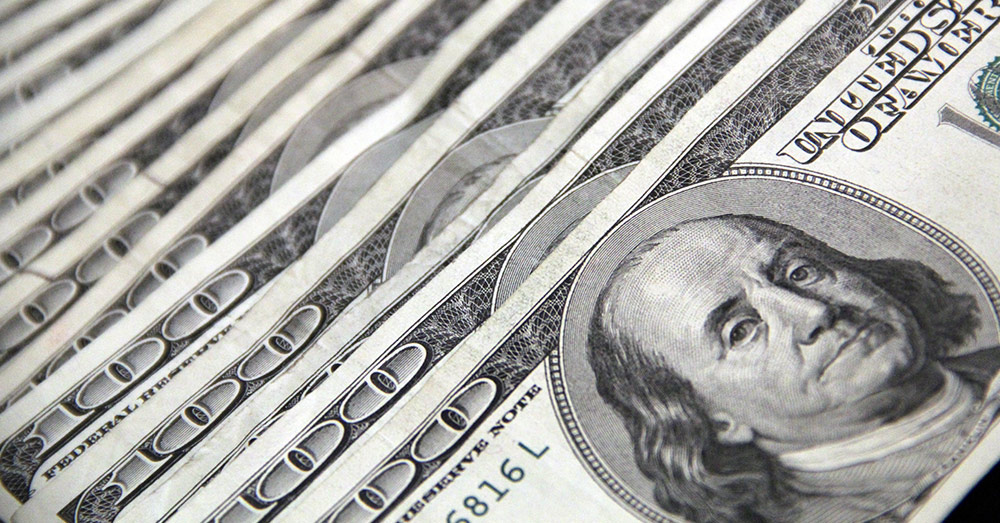 Source: Pexels
Thomas found a calendar lined with $100 bills in the package.

Thomas was glad he was able to intercept the package before it reached the scammers hands, and the police were impressed with his honesty. Not everyone would be so quick to return such a large sum of money if it showed up in their mailbox.

“He didn’t hesitate. Mr. Thomas came up and turned the money in,” Glover told Channel 2. 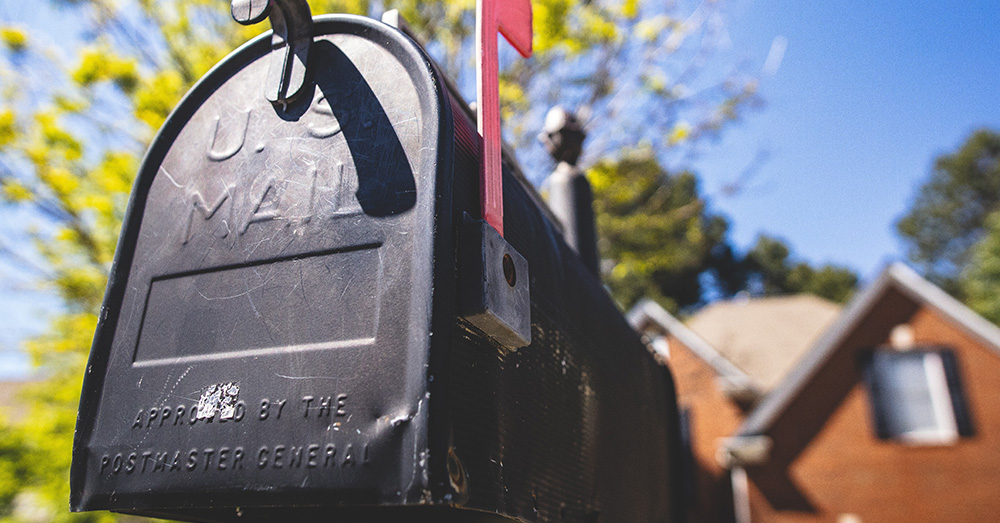 Source: Pexels
The money belonged to a 90-year-old woman from Wisconsin, who had set thousands more to other addresses believing it was to help her grandson.

Now, the police are trying to reunite the grandmother with her money, with the added assurance that no such harm had fallen her grandson. It was all a deceitful scam.

In the meantime, police are putting together a reward for Thomas’ selfless act.

According to the Better Business Bureau, anyone can be the victim of a scam, but current and former service members actually make up a higher percentage of those taken advantage of by con artists, losing at least $200 in each incident, on average. That’s 32% higher than the average loss civilians face in similar scams.

“When it comes to employment scams, it’s really important for you to pay attention for those work-from-home, flexible job opportunities in particular,” said Melissa Bittner, from the Better Business Bureau.

After A Long Flight Sitting Next To A Stranger, Soldier Arrives At Hotel Where A Note Was Waiting: Click “Next” below!