Since the Medal of Honor was instituted by President Abraham Lincoln during the Civil War, 3,500 service members have been awarded the country’s highest military decoration, including one woman, Mary Edwards Walker, whom I have written about before for the Veterans Site. 92 of those 3,500 Medals of Honor were awarded to black Americans.

The February issue of the VFW Magazine included an article about those black Americans who have received the Medal of Honor. The Veterans of Foriegn Wars (VFW) was established on Sept. 29, 1899. The wars that are VFW-qualified include the Spanish-American War, WWI, WWII, Korea, Vietnam, The Gulf War and the Post 9/11 wars in Iraq and Afghanistan. Of the 92 black Americans who have been awarded the MOH, 39 received them while serving in these VFW-qualifying actions.

Six MOHs were awarded to black soldiers during the Spanish-American War. 5 of them served with the 10th Cavalry Regiment during that war, and one was a sailor. Fireman 1st Class Robert Penn, serving on the USS Iowa,was credited with stopping a fire aboard ship that began with a boiler accident.

During WWI, 2 MOHs were awarded to African-Americans: Cpt. Freddie Stowers, posthumously. He was killed in action (KIA), and Pvt. Henry Johnson, whom I have written about before for this site. He was credited with having prevented the capture of a wounded American soldier and fighting off superior numbers of Germans soldiers with his knife and anything else he could get his hands on during the fight. He would go home to discrimination and a difficult life. He was not awarded the MOH until after his death.

In WWII, MOHs were awarded to 7 African-American, 3 officers and 4 enlisted men. One of those was Staff Sgt. Edward A. Carter, Jr. He served with the 56th Armored Inf. Bn., 12th Armored Division. During one battle near Speyer, Germany, Carter fought hand to hand with enemy forces killing six and capturing two others. He survived the war and came home, but was not awarded the MOH until after his death.

In Vietnam, 22 MOHs were awarded to African-American, U.S. Army soldiers and 6 United States Marines. One, Staff Sgt. Clifford C. Sims, who was with D Co., 2nd Bn., 501st Inf. Regt., 101st Abn. Div. was awarded the MOH for his selfless action in the Battle of Hue during the Tet Offensive in 1968. He was KIA when he sacrificed himself by jumping on a booby trap, thereby saving his fellow troops. Pfc. Robert Jenkins served with Charlie Co., 3rd Reconnaissance Bn., 3rd Marine Div.

Each of these men’s stories reveals the selfless courage and dedication to duty and love for their fellow brothers-in-arms that represents the highest level of valor in battle. They responded to the needs of the moment in the heat of battle and performed their duties, gave of themselves beyond the call of those duties. You may have noticed a recurring theme in some of them in that the Medal of Honor was not awarded to many of them until after their deaths and long, drawn out struggles through the military bureaucracy and against the winds of the racial prejudices of the times. This was especially true during WWI and WWII. That is no longer so since Korea and Vietnam. 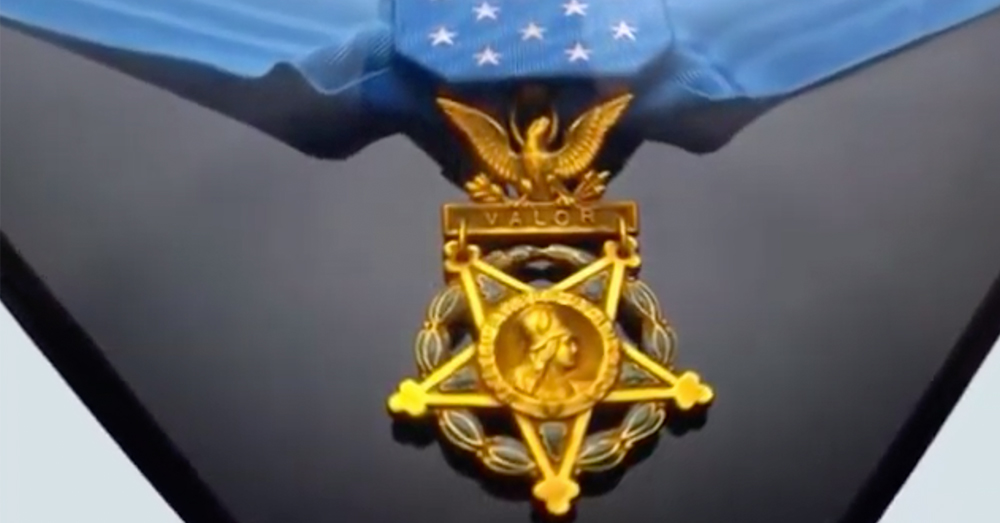 The Veterans Site honors the 3,500 men and one woman who have received the recognition of the Medal of Honor for their uncommon courage and selflessness in service to this nation. We remember, during Black History month this year, the 92 Black American soldiers, sailors and Marines who share in that great honor. We will not forget.

You have deepened the meaning of the American love of freedom and selfless dedication to others. You all have helped to make and keep this the “land of the free and the home of the brave.”