A couple of days ago, I wrote an article about Marines being invited by Arlington National Cemetery to attend a symposium there in honor of the 75th anniversary of the Battle of Iwo Jima. This video gives an insight into that battle through the eyes and words of one of the Marine survivors of that battle.

Hance Hamilton was a 19 year old private when he landed on Iwo Jima with the 28th Marine Regiment of the 5th Marine Division in February of 1945. He, along with his unit, were among those who fought their way up Mount Suribachi.

This video was in honor of the 70th anniversary of the battle made in 2015, but it is still a powerful story about the battle from the very personal point of view of Hance Hamilton. It is rooted deeply in Marine Corps culture and the long held idea, “once a Marine, always a Marine.” 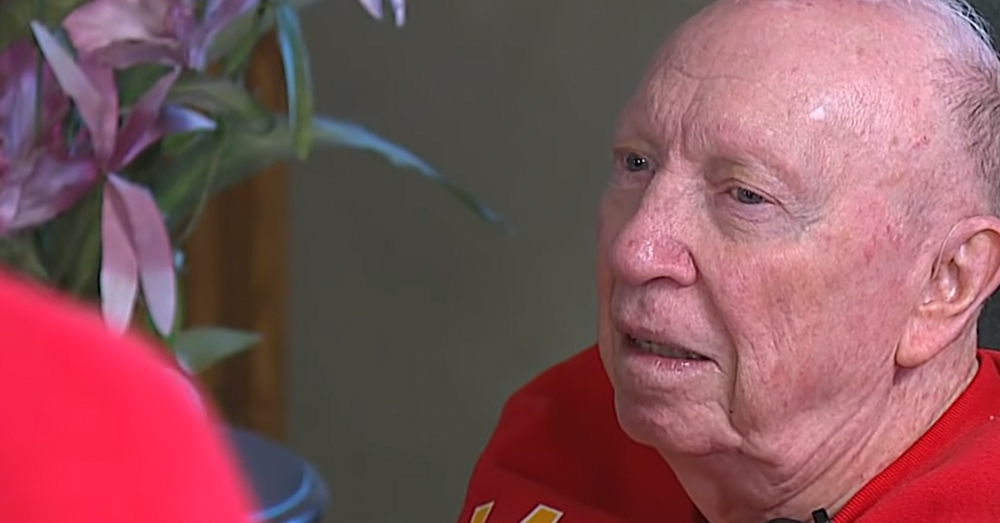 
Listen to his story, see how it still lives within him. See too, that he is a man who came home with the physical (he was awarded a Purple Heart on Iwo Jima), mental and soul-deep wounds of war, but who rose above them to live a long life of dedication to work and family. We can all share in his tears too as he relates the loss of his wife of 69 years only three months before this video was recorded. 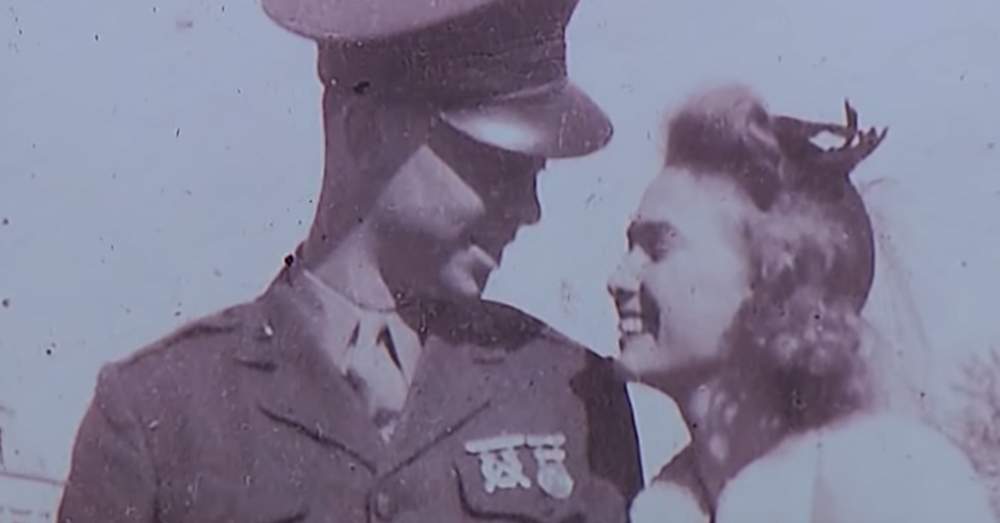 Source: YouTube/USA TODAY
Hamilton lost his wife of 69 years just 3 month before he was interviewed.

Hamilton, represents all of the Marines who fought at Iwo Jima. A common man, a salt-of-the-earth American, who answered his country’s call in its most trying time, who fought through his fear with courage and who paid the price of freedom for all those back home, and for all of us who would come behind. This is the kind of person, man or woman, who serves today. 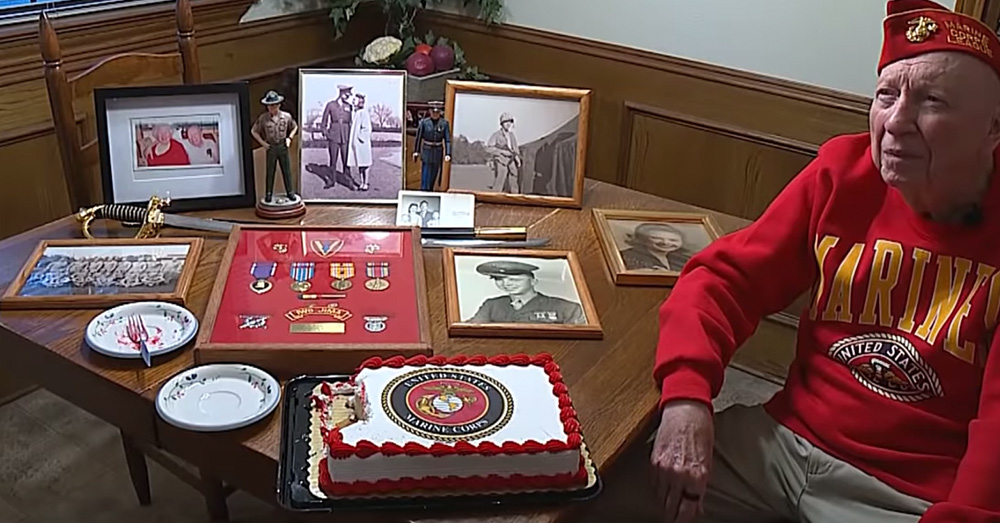 Source: YouTube/USA TODAY
It will soon be 75 years since the Battle of Iwo Jima.

We can be very proud to have lived among such men as these.

COVID-19 Is Decimating Nursing Homes, So GreaterGood Has Donated Masks To...