A bill authored by Columbus Republican Rep. Steve Stivers was approved on Wednesday in The House Of Representatives. The bill is associated with a pilot program that would allow veterans to train dogs as part of therapy.

Stivers authored The Puppies Assisting Wounded Servicemembers (PAWS) for Veterans Therapy Act. He is not only a representative but also an Ohio Army National Guard Brigadier General who served in Iraq. Nonprofit service dog training operations would partner with PAWS to help veterans with PTSD. If a veteran completes the program, they could continue their therapy by adopting the service dog. 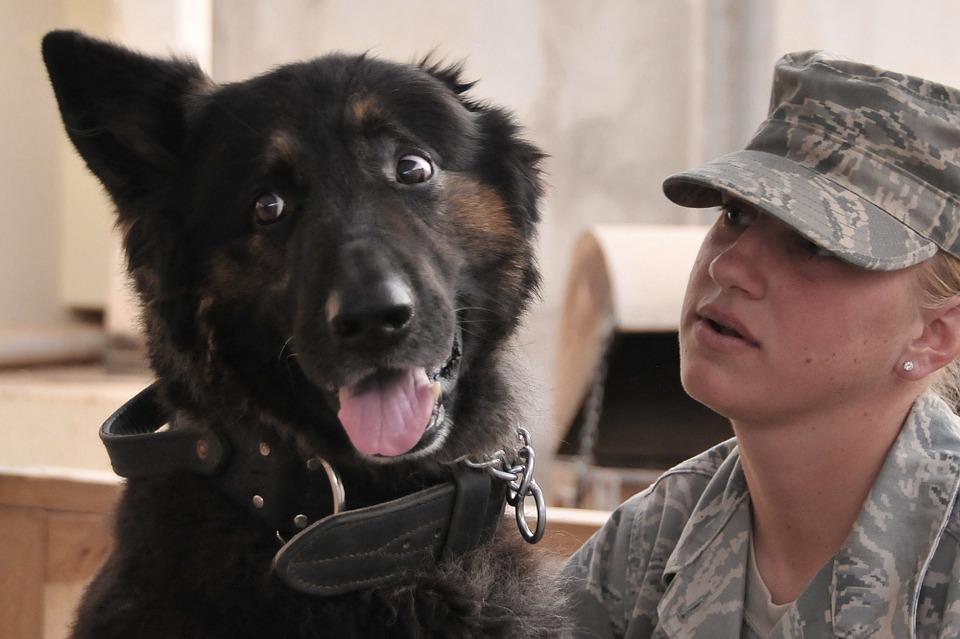 “Too many of the men and women who serve our country return home with unseen trauma,” said Rep. Mikie Sherrill of New Jersey, according to Cleveland.com. “Service dogs soothe the invisible wounds of war.”


According to Stivers’ office, between 11-30 percent of veterans who come out of a combat zone suffer from posttraumatic stress. Kaiser Permanente and Purdue University have also shown through research that veterans who work with service dogs have lower symptoms of posttraumatic stress. It can help to build interpersonal relationships, reduce the possibility of substance abuse, and help with mental health. 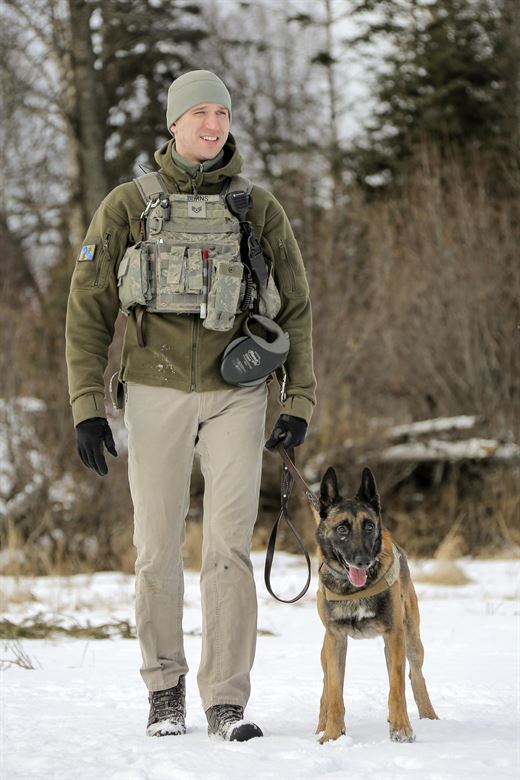 One soldier that was commanded by Stivers during Operation Iraqi Freedom said that he was helped by his service dog to fly on a plane for the first time in a decade, according to Cleveland.com. After flying, he took his fiancée to dinner.

“That is the impact this bill can have on the lives of our veterans,” said a statement from Stivers.

Stivers is hopeful that, as the bill gets passed through the U.S. Senate Committee on Veterans Affairs, it will be approved “in quick order.” He also mentioned that the bill was passed in the house 2 years ago, but it wasn’t acted on by the Senate.

“We lose 20 veterans a day to suicide,” Stivers said on the House of Representatives floor. “Congress has to work to address that situation.”

Disabled Veteran Learns How To Make Canes – Then Donates Over 200 Stylish Customized Ones To Fellow Vets: Click “Next” below!