This is a story about one man’s conduct in the midst of a terrible battle in Vietnam. His name is Sgt. 1st Class Melvin Morris.

Retired Sgt. 1st Class Morris was one of the first soldiers to become a Green Beret. He would ultimately serve two tours in Vietnam and be awarded the Distinguished Service Cross, the second highest award our nation gives for uncommon courage under fire. 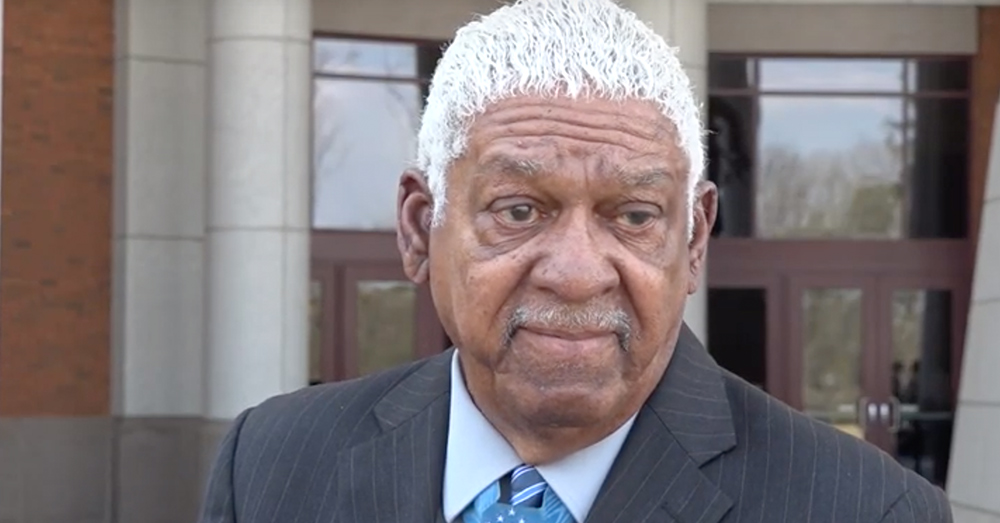 Listen to Morris’ own account of the events that took place during a day long battle during his first tour in Vietnam. The battle began mid-morning and would last, for him, until about 6 in the evening. During that time, he saved two of his fellow soldiers lives and single handedly knocked out the enemy force.

In his own humble words he says of that day, “My job was to step up.” 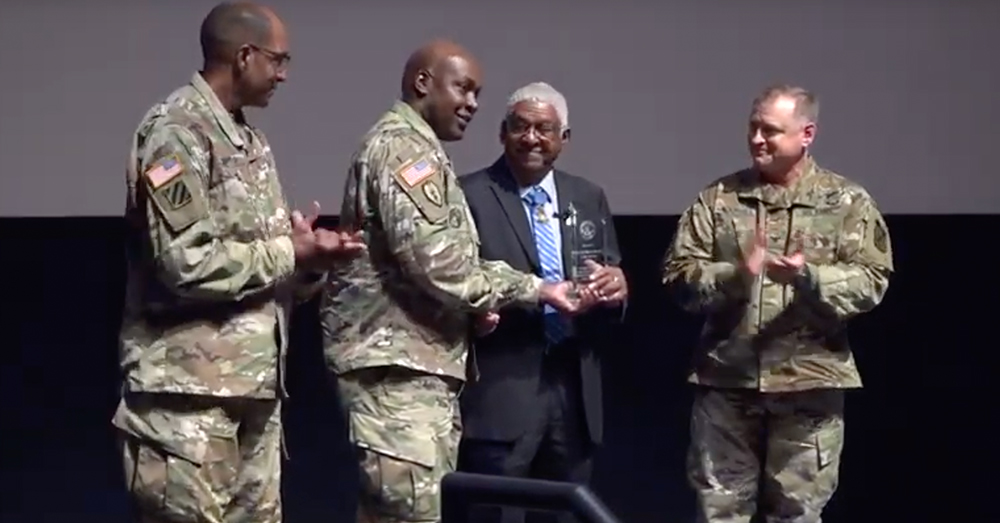 During the course of his actions in that fiercely contested battle, Morris was shot three times. He told his fellow team members that, if he went down they should not come out for him. As you will hear, Morris, though wounded, fought until his ammo ran out. He was awarded the DSC for his actions on that day. Within 30 days of receiving the DSC, Morris volunteered for a second tour in Vietnam.

50 years later, the records of 24 soldiers who had been awarded the DSC in Vietnam were reevaluated. Sgt. 1st Class Morris’ records were among those reevaluated. On March 18, 2014 he was invited to the White House by President Barack Obama, along with the other 24 Army soldiers, to a ceremony where their DSCs were upgraded to Medals of Honor. 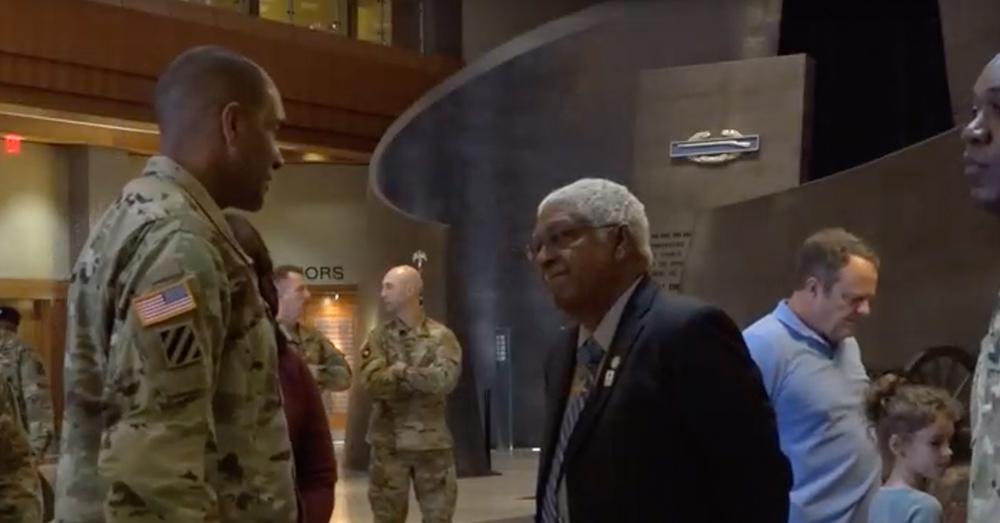 Source: YouTube/Fort Benning
Injured and out of ammo, Morris never gave up on his mission.

Over the years since coming home from Vietnam, Morris has remained in touch with the two men whose lives he saved that day.

The Veterans Site sends it deepest thanks and respect to Sgt. 1st class Melvin Morris. In your actions that day in Vietnam, you revealed the true depth of your character and commitment to your brothers-in-arms and gave all who have followed you a model to be emulated. Hooah!