American history, like all human history is full of both greatness and great ironies. We Americans are proud of our unique place in the history of nation states, of our contributions to human freedom and for the the previously unknown human dignity that comes from the gift and the responsibility of self-governance. There are, of course, a long list of accomplishments that we can appeal to with rightful pride; too many for a short article like this. All of this is true, but we fall short of understanding ourselves completely if we forget, or push aside, or deny the ironies that lived alongside those ideas of freedom and self-government, at the same time.

The great ironies of slavery and its lingering consequences in the forms of segregation and racism lived and flourished at the center of our great experiment in democracy. It is also true that when we have been challenged by national conscience to begin addressing the ironies that existed within the warp and woof of our national fabric, our national character has grown step by step, and in the right direction.

The man at the center of this story gives us both a good example of the irony and the effects of racial attitudes in our history, as well as an example of real character, that kind of character that was always at the center of the American dream, the character that makes this experiment in democracy and self-government something larger than any individual. This man, Sgt. Major James Williams, is the voice and personification of the American character. You see, Sgt. Major Williams is the last living member of a United States Army unit that was nicknamed the Buffalo Soldiers. 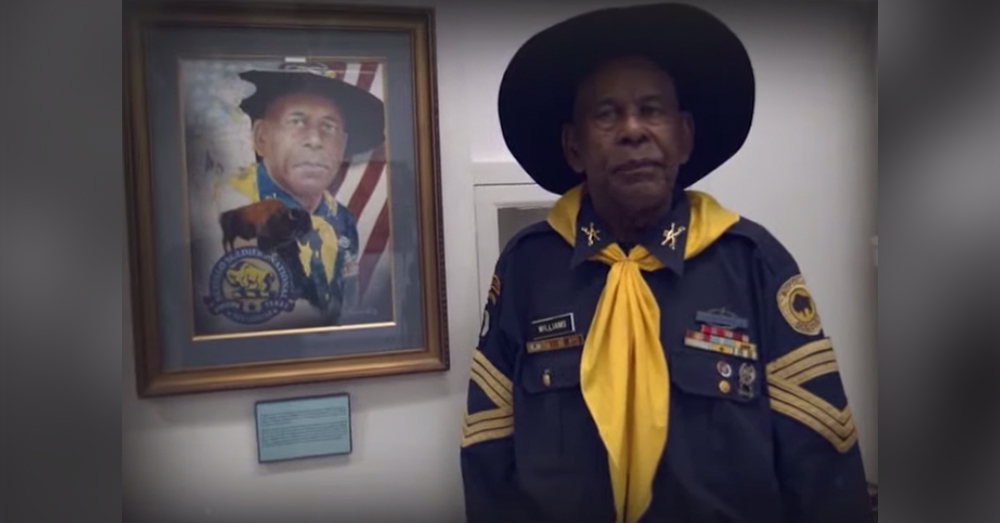 
In 1866, the United States Army started to establish black American regiments. This was immediately following the Civil War and the Army’s attention was now turning toward the expansion of U.S. territory into Indian Country. Many who would later come to be known as “Buffalo Soldiers” had fought for the Union after emancipation and had battlefield experience and skills.

The units that were formed were the 9th and 10th Cavalry Regiments. They were assigned the mission of building railroads to the West, forts and protecting the new westward moving population from Indian attacks and and the depredations of outlaws.

They proved to be very good at both. 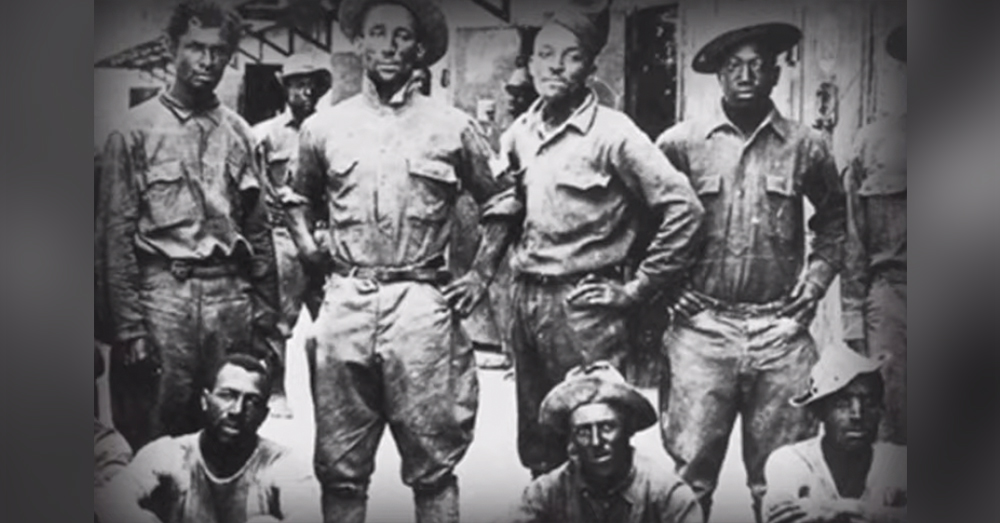 Source: YouTube/KPRC 2 Click2Houston
Buffalo Soldiers was the nickname given to black American soldiers who served with the 9th and 10th Cavalry Regiments.

Indeed, the Native Americans, encountering them for the first time, saw their curly hair, skin color and their fierce and tenacious fighting spirit, and called them “Buffalo Soldiers.” That nickname would later be applied to all African-American soldiers who served in the U.S. Army’s 9th and 10th Cavalry Regiments.

Sgt. Major Williams served in both the 9th and 10th Cavalry Regiments during the 21 years of his military career. He served in the Korean War and did four tours in Vietnam. When he joined the Army in 1950, he, along with all his fellow black soldiers were still not allowed to eat, sleep, or participate in the same activities with their fellow white soldiers. His challenges were not just the normal physical challenges of boot camp and military training, but also the emotional challenges of confronting the realities of racism and segregation.

When he was called the “N” word he said, “I cried sitting down and my first sergeant called and asked what I was crying about, I said I thought I got away from being called that. He said you’ll never get away from that, but the uniform you put on wasn’t nothing until you put it on—it became something, it made you be something. It made you be respected as a citizen of the United States of America and an ambassador of the United States of America and the defender of this country.” 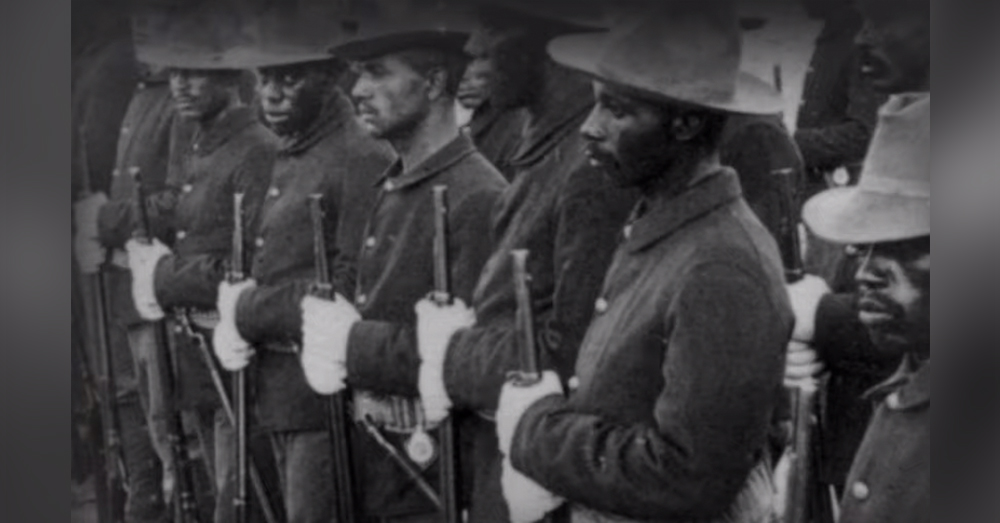 Though Williams continued to be subjected to racial slurs, he knew he had committed himself to fight for the Constitution and the rights to freedom of speech. He understands the meaning of the words God Bless America.

“What it stands for is that you live in a country that has the right and freedom to be anything you want to be, to be something…” he said.

You will meet and hear Sgt. Major Williams in this short video. He is proud of his service to this nation and proud to be the last of the old Buffalo Soldiers. He has something to say as well that is good for all of us to hear.

The Veterans Site sends its deepest thanks and respect to Buffalo Soldier, Sgt. Major James Williams. You are a model for all of us. We thank you for your generous service to this nation and for showing us what a deep love of country looks like and does.

How To Raise Money For Your Family Vacation