One of the earliest accounts of what we now call PTSD can be found in the ancient poem by Homer called, “The Iliad.” Achilles, the Greek hero, exhibits many of the commonly understood effects of PTSD in the last chapters of the book-length poem, especially after he has defeated the Trojan hero, Hector.

Come forward 3,000 years and we find that our returning combat veterans are experiencing the often debilitating effects of combat trauma and its after-effects. The young woman veteran in this story gives us a brief account of her own struggle with PTSD and how it affected her own family on her return from the war in Iraq.

Spec. Shoshona Johnson was a U.S. Army driver with the 507th Maintenance Company, 5/52 ADA Bn, 11th ADA Brigade in the early days of the invasion of Iraq in 2003. During the Battle of Nasariyah, she suffered bullet wounds to both ankles and was captured by Iraqi forces. She was the first black American female to be held as a P.O.W. in our history. She was held for 22 days, along with Pvt. Jessica Lynch and others from her unit. 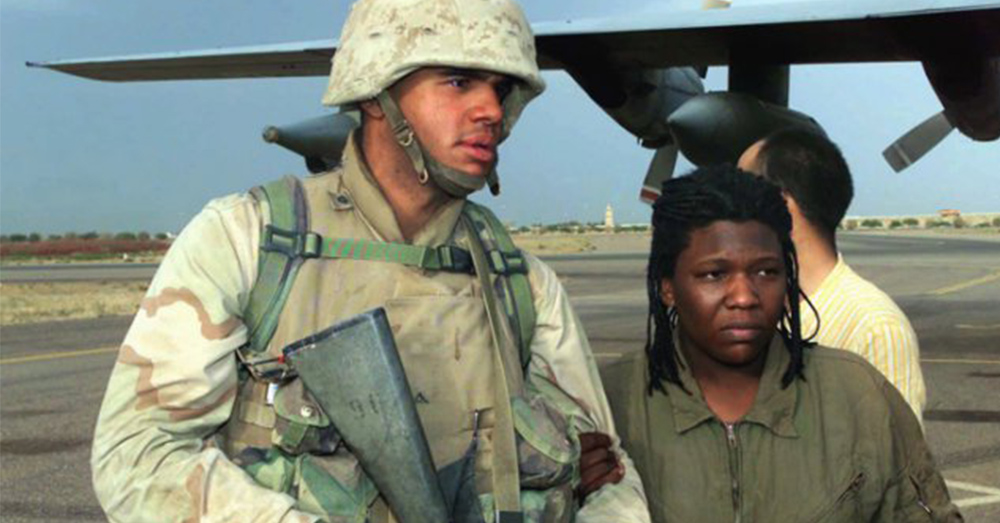 When she returned home, it was not long before she started to experience many of the now commonly recognized symptoms of PTSD. In her own words, she became quick tempered, couldn’t sleep, would have flash-backs, etc. It began to affect her family as well. Her toddler daughter told her grandmother that “Mommy is always crying.”

This got Johnson’s attention. She began to realize she needed help. 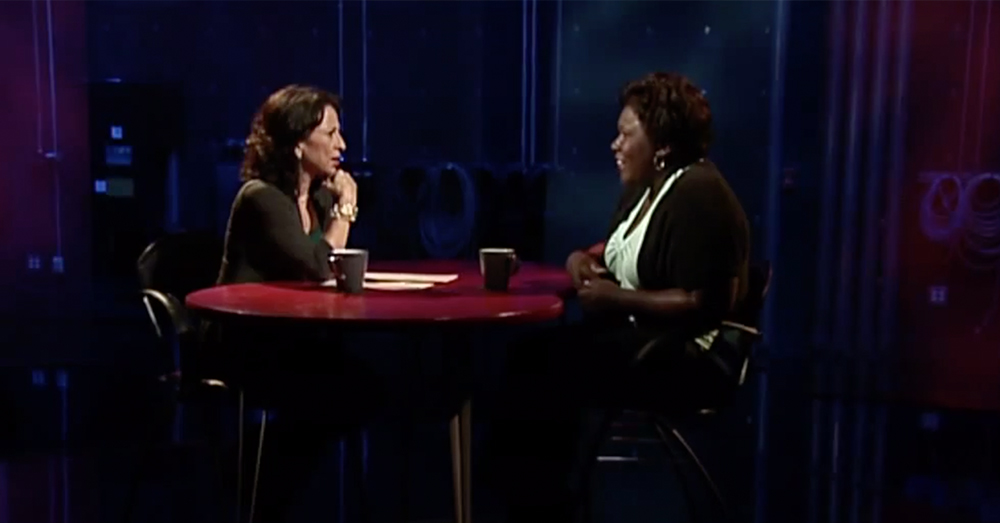 Listen to Johnson tell a little of her story here in this video. She gives us all something to think about in terms of recognizing the symptoms of PTSD and about the fact that it is a product of combat experiences. In that sense, it is not something to be ashamed of, though, as she acknowledges very clearly, that is a very difficult thing to do. She says that the Company motto was, “You suck it up and drive on.”

That attitude is very recognizable. It has its merits. That is what we have to do in wartime situations. We have to be there for our brothers and sisters who are beside us in the fight. We carry on for one another. 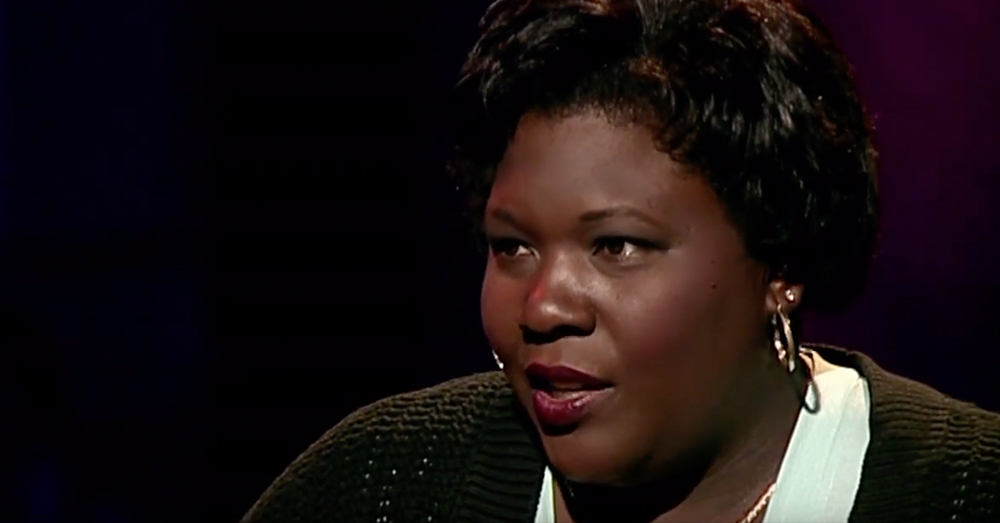 But when we come home with the physical, or the emotional, or the soul deep wounds that are part and parcel of combat, or POW experiences, we have to let go of that attitude and replace it with an equally courageous willingness to ask for help when we need it. We should be able to count on the same sense of brotherhood and sisterhood that we depended upon in combat when we are in need of help in recovering from our wounds post war as well.

As you will hear Spec. Johnson say at the end of the video, “Saying you need help should not be an issue.” 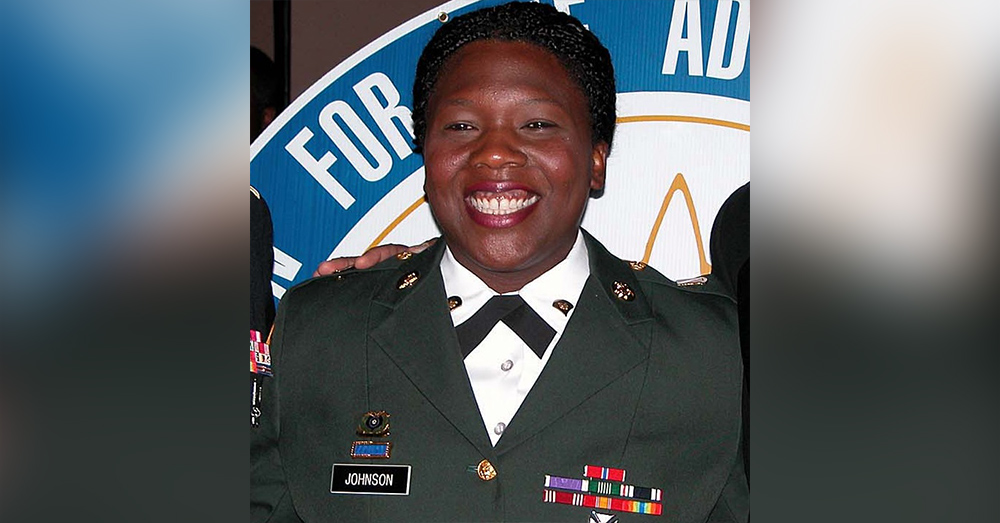 Spec. Shoshona Johnson is a hero. She was a hero in war and she is a hero now in her own efforts to heal from the wounds of war and in her efforts to help others see that it is courageous, and life-giving to ask for help.

The Department of Defense, the Pentagon, the Services and the Veterans Administration and this society in general, all need to be there when the help is asked for too. That is our duty to those who have made the selfless sacrifices on our behalf in times of war. We owe them that and to their families. It is that simple.

The Veterans Site sends its respect and thanks to Spec. Shoshona Johnson for the sacrifices she endured on behalf of the nation and for her continuing care and concern for her brother and sister combat veterans. Hooah!!

In Tribute To A Valiant Navy Pilot Who Went MIA In...