When the Founding Fathers gathered to write the great and noble document of the Constitution of the United States of America, they struggled with the troubling issue of slavery, especially in the context of the freedoms they had fought so hard for and just won. In the end, the courage with which they had fought for their own freedom failed them when it came to dealing with the great irony of slavery.

They could not bring themselves to include the end of slavery and the liberation of black slaves in that document. They gave in to “economic” arguments and threats of secession, in the hopes that the “peculiar institution” would die on its own. Their timidity would ultimately lead to the great calamity of the Civil War some 7 decades later.

In the meantime the institution of slavery continued to deny the rights of liberty to some four million people born here. 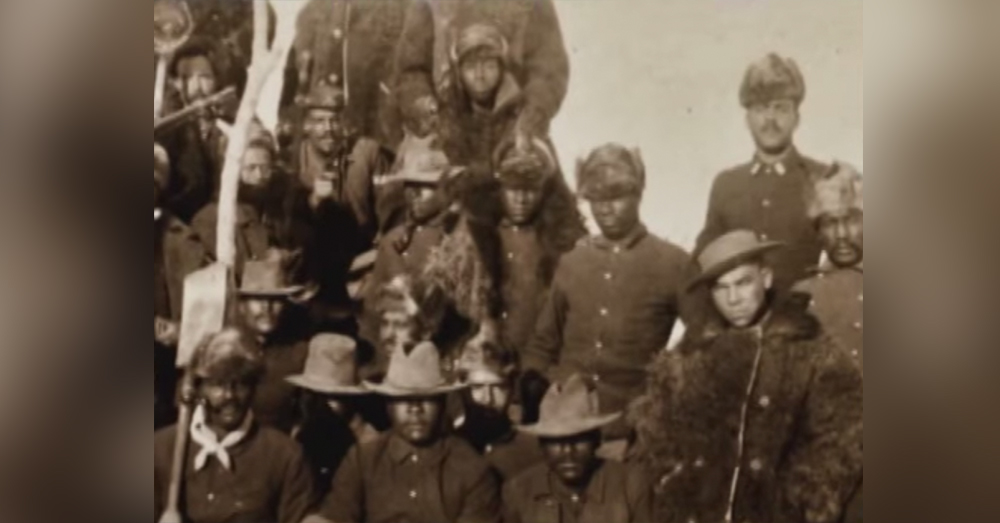 
Despite these facts, black Americans, both freed and slave, continued to fight in every war that the United States has fought, from the War of Independence to the present, and have done so with immense courage, skill and dedication to the ideals that make this country the premier experiment in political freedom in the history of the world. 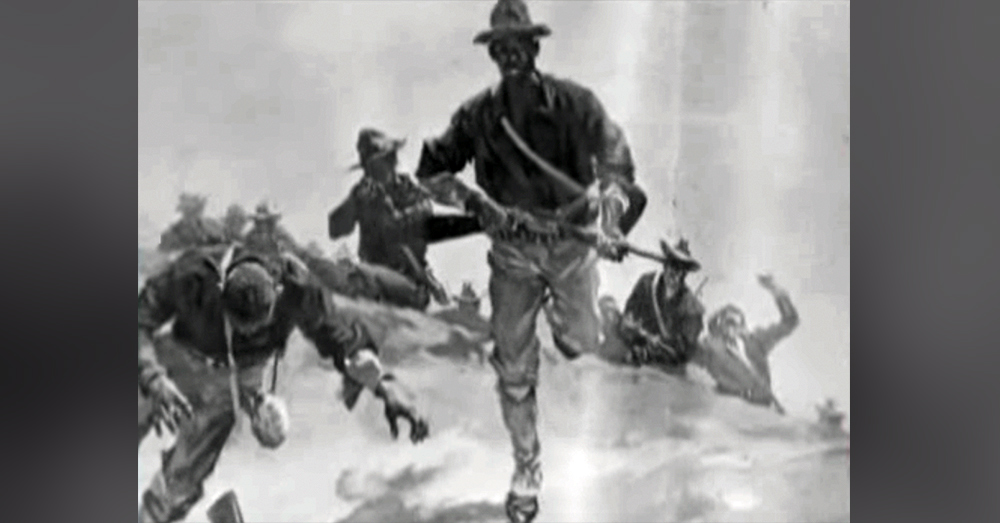 This video will give a clear view of the breadth and depth of the history of black American participation in our nation’s military service. You will see the struggles, the determination to defend and fight for freedom and the successes that individual black American men and women have experienced over our 254 year history as a nation. 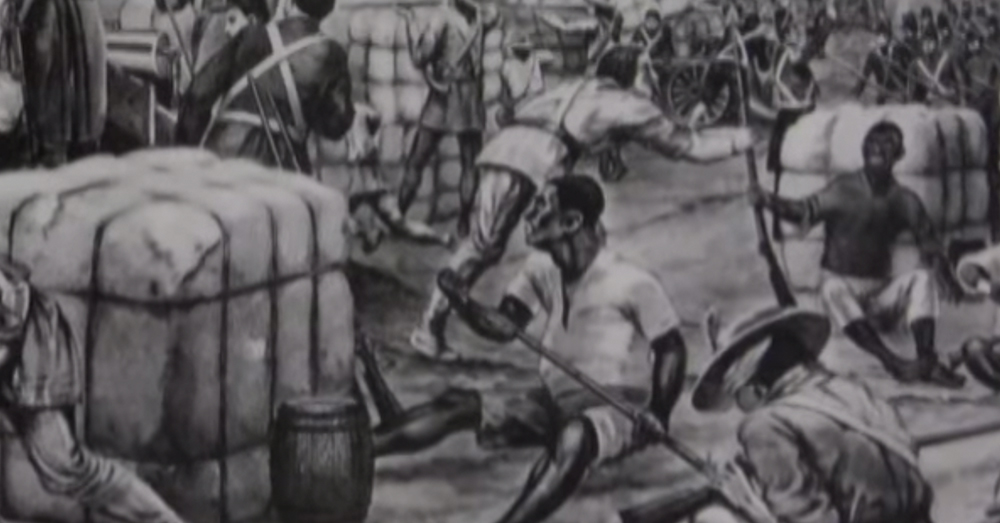 During Black History Month we have the privilege to reflect upon and to contemplate the courage, the love of freedom and the dedication to God and country that our fellow black Americans have shown in their service to the nation, despite the limitation that the nation placed on them either in law, or due to the legacy of racism that has marked much of our history and that lingers still today. In a very real way, in honoring the military service of black Americans, we honor the very ideals that this country was founded upon.

Our national ideals are truly noble. Because those ideals are great, they demand of us great effort and commitment to continue to grow toward them with each new generation. We are a better nation and a better people because we have learned from our errors and taken on the hard work of continuing to grow toward those great and noble ideals that are enshrined in the Constitution of the United States of America. That is our mutual and common role as citizens and the source of our dignity and character as a nation.

The Veterans Site honors the noble service and dedication to freedom of all our fellow Americans who have put on the uniforms of our military services over the entire history of this nation. You have always been the noblest among us. May we never forget the sacrifices that each has made to keep this country the “land of the free and the home of the brave.”

Veterans Exposed To Burn Pits May Face Greater Risk Of Getting...

How The Navajo Code Talkers of WWII Developed An ‘Uncrackable Code’