Green Alerts Are Saving Veteran Lives In One State, And Could Soon Save Many More

Many American military veterans carry with them a sense of duty and determination long after they have left the service, but they also face mental health challenges at a far greater rate than their civilian counterparts.

A measure gaining support in the Veterans Affairs Committee focuses on this breed specifically, and could help bring more positive outcomes to the many missing persons cases involving veterans each year. A “Green Alert” system would operate much like existing Amber Alerts, broadcast on public communication channels, pushed through SMS alerts, and posted on highway billboards whenever authorities receive reports of a missing veteran. 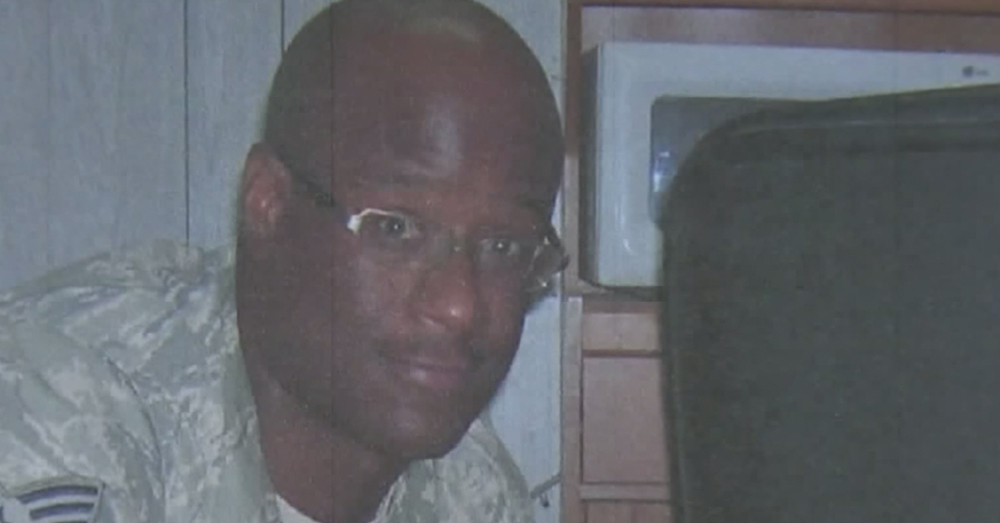 
State police departments would be responsible for following up on these cases, coordinating efforts to return the missing individuals to their home.

Lawmakers in several states are considering Green Alert systems, often pointing to the fact that veterans are far more likely to be involved in suicide if not located within 24 hours of being reported missing. As retired commander of U.S. special forces in Africa, Brig. Gen. Don Bolduc told NPR, Green Alert systems could prove critical in decreasing the staggering rate of suicide among military veterans, often cited as more than 20 a day. 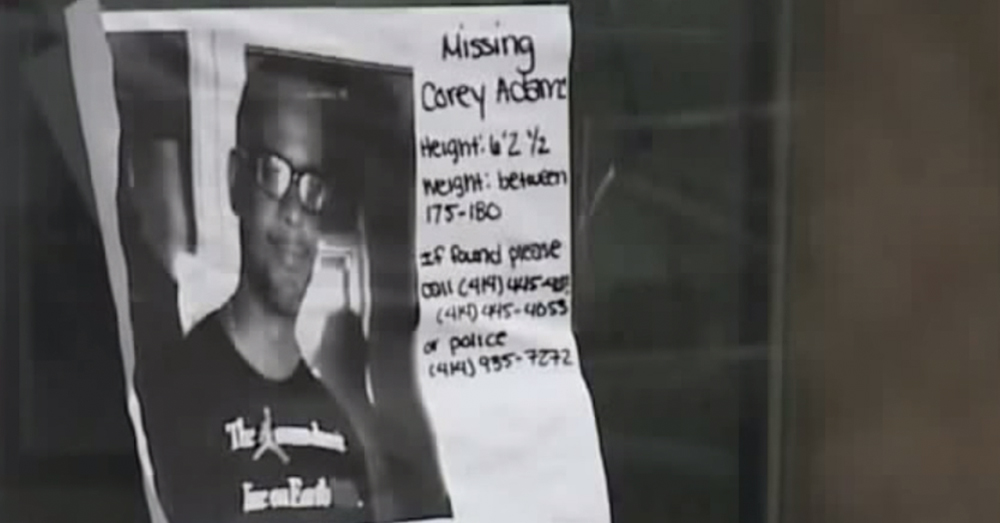 Source: YouTube/FOX6 News Milwaukee
Police delayed searching for Adams as he was an adult. He was later found dead of an apparent suicide.

Wisconsin enacted one of the first Green Alert systems in the country after Corey Adams, a veteran of the war in Afghanistan, disappeared from his parents’ Milwaukee home in 2017.

Adams’ family had noticed a distinct change in his personality when he returned from the service.

“I looked in his eyes and it was like he wasn’t himself, like he was emotionally drained,” mother, Gwen Adams, told the Milwaukee Journal Sentinel. 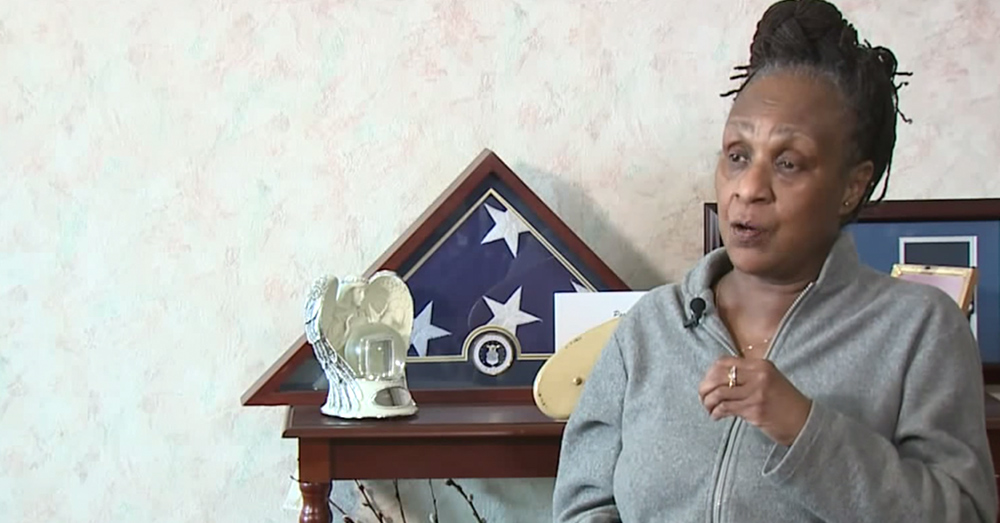 Gwen last saw her son on March 20, 2017, after giving him a kiss and leaving to run an errand, the MJS reported. Corey Adams’ body was found near a lagoon eight days later. Police ruled his death a suicide.

During those eight days, the Adams family tried to convince police that their son was missing. Their pleas were met with inaction, as police had no obligation to locate adults.

After their son’s death, the Adams family pressed the Wisconsin legislature to enact the Corey Adams Searchlight Act, which disseminates a missing veteran’s name, license plate number and mental health information over via and television channels, cell phone alerts, and on electronic billboards across the state. 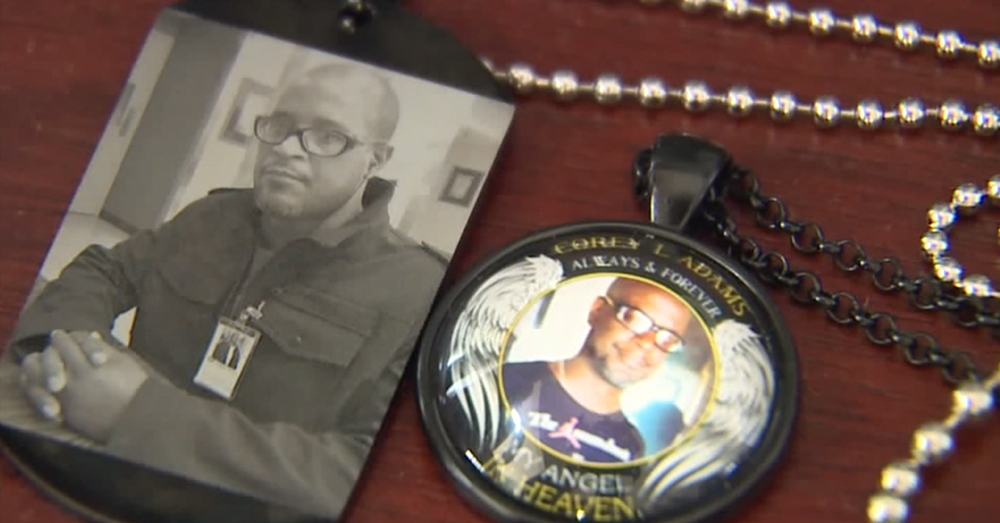 While not every veteran is comforted by hearing their personal details broadcast through a disruptive alert, retired Brig. Gen. Don Bolduc believes a temporary embarrassment is preferable over the alternative.

“Any program we can get to help them is worth pursuing, you know,” says Bolduc. “I want my loved one alive, right?”

Learn more about efforts to implement Green Alerts in the video below.

Why the Holidays Are a Great Time to Tour an Assisted...

How Can I Fix My Credit Score … Fast!