Marcelite Harris was a very special woman, special enough to make U.S. military history as the first black female to ever reach the rank of General.

Harris’s career is full of firsts. She entered the military when women were still not considered capable of senior leadership positions. Most women were in traditional MOSs like nursing, and clerical work at the time she entered. But Harris would not let such outworn ideas prevent her from doing her best and proving a few things along the way.

She graduated of the Air Force Academy at a time when women were just beginning to be admitted to the service academies. She would then serve in Vietnam as the first female Air Force aircraft maintenance officer. Her work was of a superior quality and began to be recognized more and more. 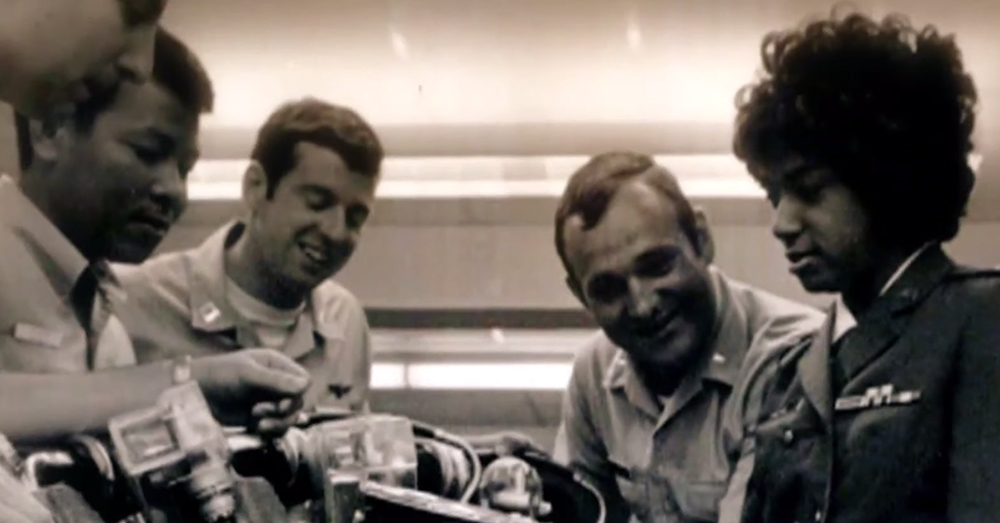 
Harris would eventually become the first black woman to be promoted to the rank of General in 1985. She would also serve in the White House under 4 Presidents. 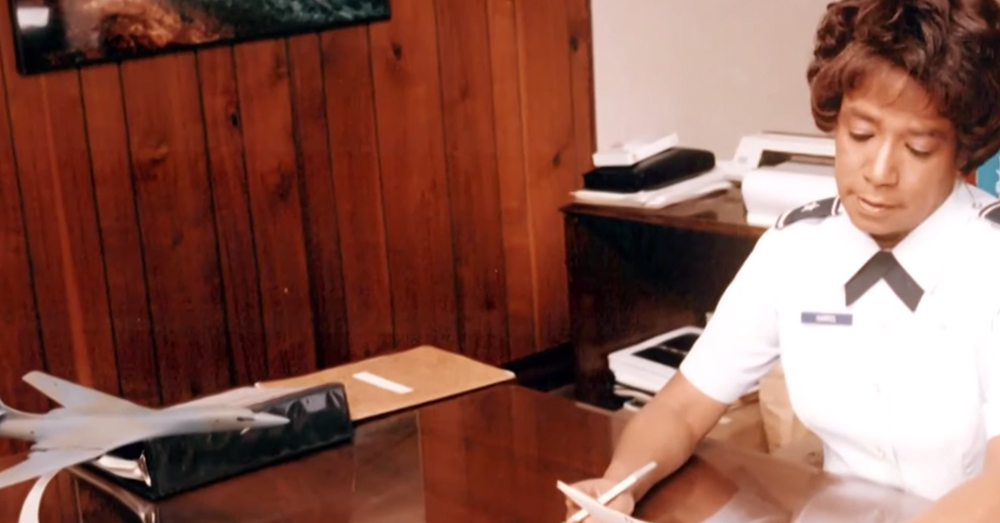 Source: YouTube/NBC News
Harris rose through the ranks in the Air Force.

Her daughter says of her that whenever someone said a woman can’t do that, it just lit a fire under her and she would not be stopped. She tackled everything she did with confidence, dedication and excellence. She considered herself simply as “a military officer doing her duty.” 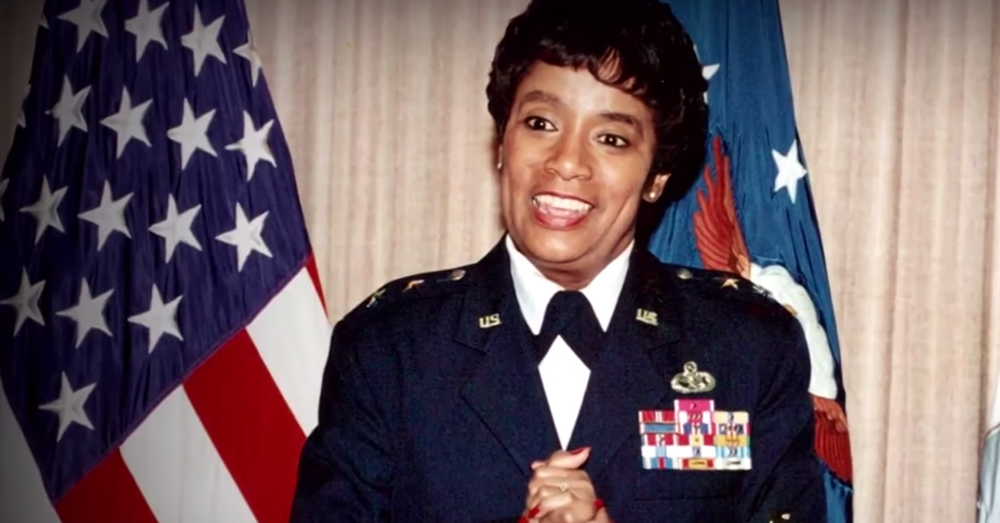 General Marcelite Harris died at the age of 75 and is buried at Arlington National Cemetery.

The Veterans Site honors the memory of General Marcelite Harris. We thank her for her service to the nation and for modeling for all of us the power of a strong sense of self-worth. Rest In Peace, General.

This Marine Overwhelmed An Entire Chinese Unit In Korea By Himself