Every decade and every generation shapes and is shaped by its own moment in history. And each generation is presented its own challenges to be confronted and overcome.

For the 1% of our population serving in the all-volunteer military, the challenge over the last 18 years has been to confront the immediate and constant threat of terrorism. They have taken the fight to the terrorist with skill and with their own kind of uncommon valor. This is the story of just one of this generation’s heroes, Private Monica Brown.

Private Brown, at the time of the actions that you’ll hear about in this “60 Minutes” interview, was an 18 year old Army medic on temporary assignment with a unit of the 82nd Airborne Division in Afghanistan. 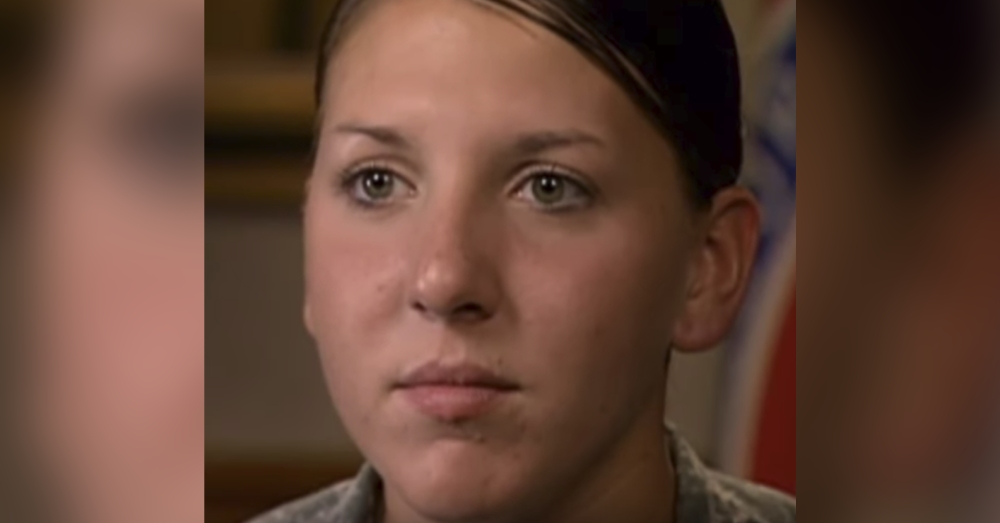 
On April 25, 2007, she was in a convoy with that unit heading back to base when they came under a massive ambush by the Taliban. It began when the last vehicle in the convoy was hit by remotely exploded IED. The vehicle, full of 40mm grenade ammo, was flipped over and on fire.

When the explosion happened Pvt. Brown and her unit commander were in another vehicle some distance ahead. Brown was the only medic in the unit at that moment. Her platoon leader said, Let’s go doc!” And she grabbed her medical bag and started running toward the burning vehicle under intense heavy fire. 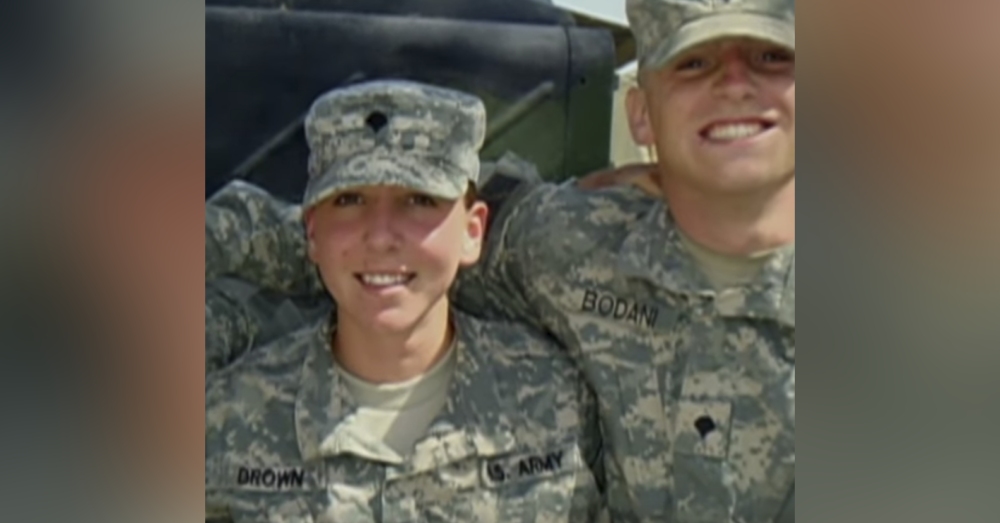 Source: YouTube/CBS News
Pvt. Brown was 18 when she served as an Army medic on temporary assignment with a unit of the 82nd Airborne Division in Afghanistan.

When she got to the vehicle she began to take care of the two most severely wounded men. Enemy small arms fire and mortar fire remained heavy. At the same time the ammo in the damaged and burning vehicle started going off. 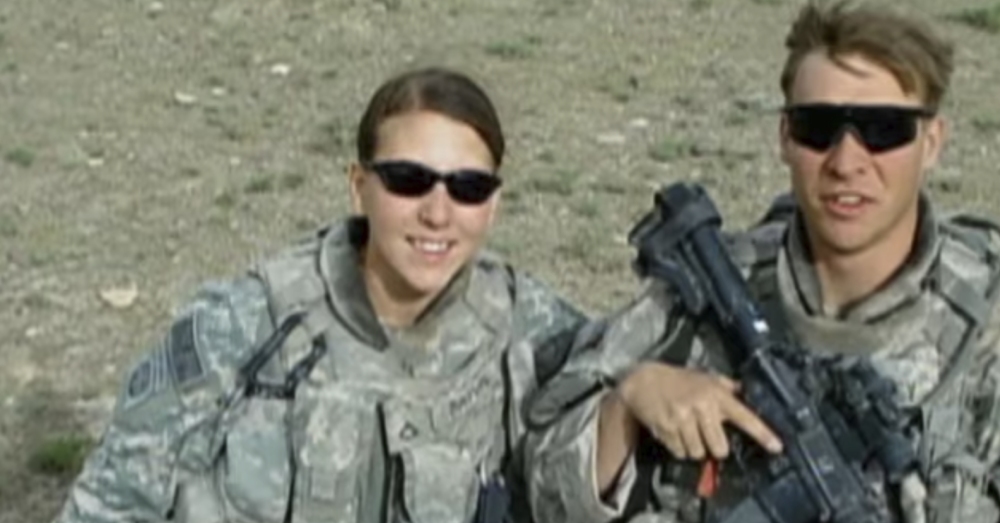 For her actions that day she was nominated for, and received, the Silver Star. She is only the second woman to receive that level of award for bravery in combat.

The interviewer asked her if she was scared during those events. Brown’s response revealed her humility. She said that she was not scared for her own life, but of whether she would be competent enough to help those wounded soldiers. Anyone who has been a combat medic or Corpsman knows of what she speaks. 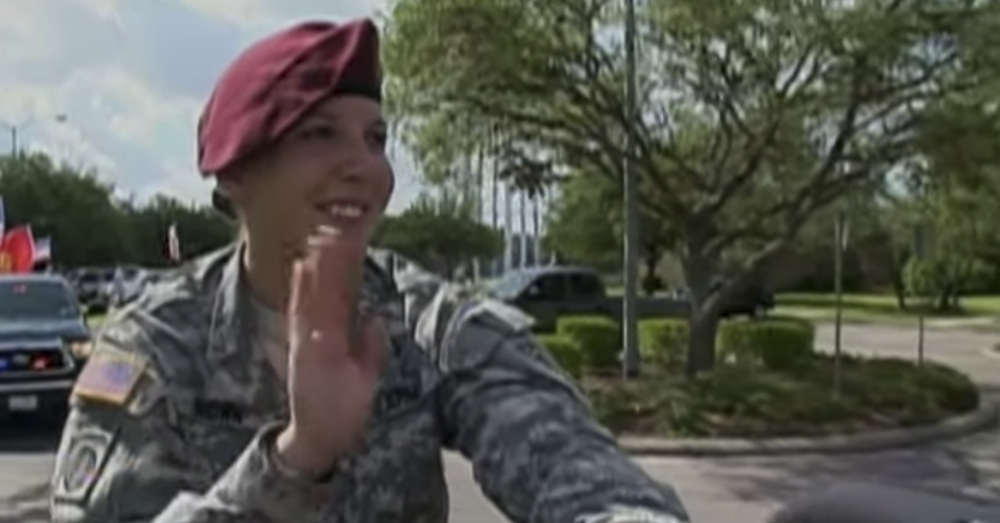 Source: YouTube/CBS News
Back at home, Pvt. Brown was honored with a parade.

She showed her true character when her commander asked her why she did it and she responded simply, “It’s my job.” You will get a clear sense of this young woman’s character as you listen to this interview. You will also see that there is still some controversy about having women serving on the front lines. But the thing that stands out the most clearly is that this young woman, Pvt. Monica Brown is a true role model for courage and humility for all of us.

The Veterans Site sends its sincerest thanks and deepest respect to Pvt. Monica Brown. Your courage and your skills take a second place to none. Hooah!

Nothing Could Stop Marcelite Harris’ Determination As The First Black Female General In The USAF: Click “Next” below!

Use Debt Consolidation to Get a Handle on Payday Loans

Our COVID-19 Response: How GreaterGood Is Making An Impact During The...