This Veteran’s Memorial Is Made With Nearly 7,000 Dog Tags Of Fallen Troops

What does honor look like? To those who have seen the Fallen Heroes Memorial, it’s red, white, blue, and engraved.

Almost 7,000 dog tags, representing the men and women who died in battle while wearing them, make up the memorial, which is being exhibited at the Decatur Public Library in Decatur, Illinois.

Ayn Owens, History of the Heartland founder, told the Herald & Review that she had been looking forward to bringing the memorial to Decatur since the moment she found it online. 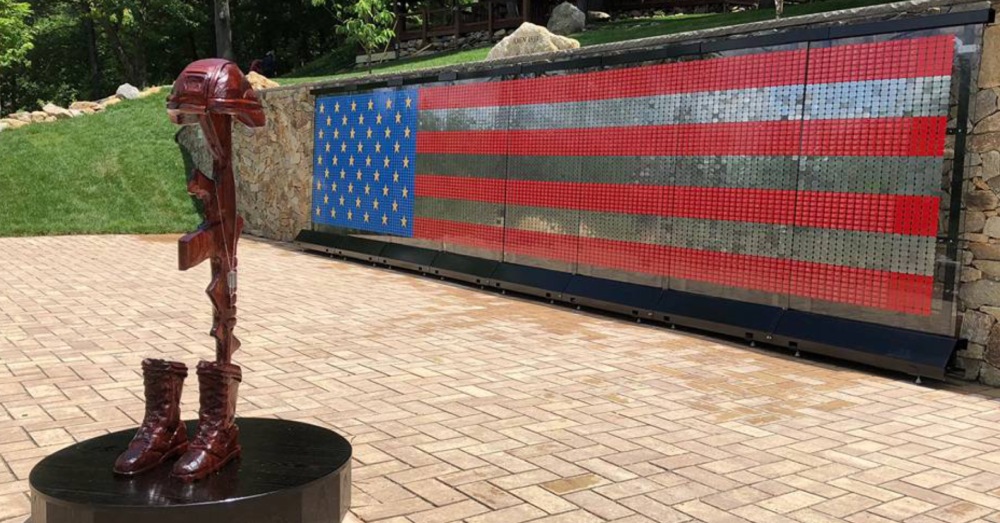 
“I found it by accident while doing a Google search and immediately wanted to bring it here to honor our fallen heroes and their families,” she said.

The dog tags on the memorial are colored red, and blue, with polished stainless steel standing in for white. The names engraved on the tags belong to troops who died while fighting the War on Terror, between Sept. 11, 2001 and Dec. 31, 2019. Gold stars on a field of blue represent the Gold Star Families who have lost someone in military service. 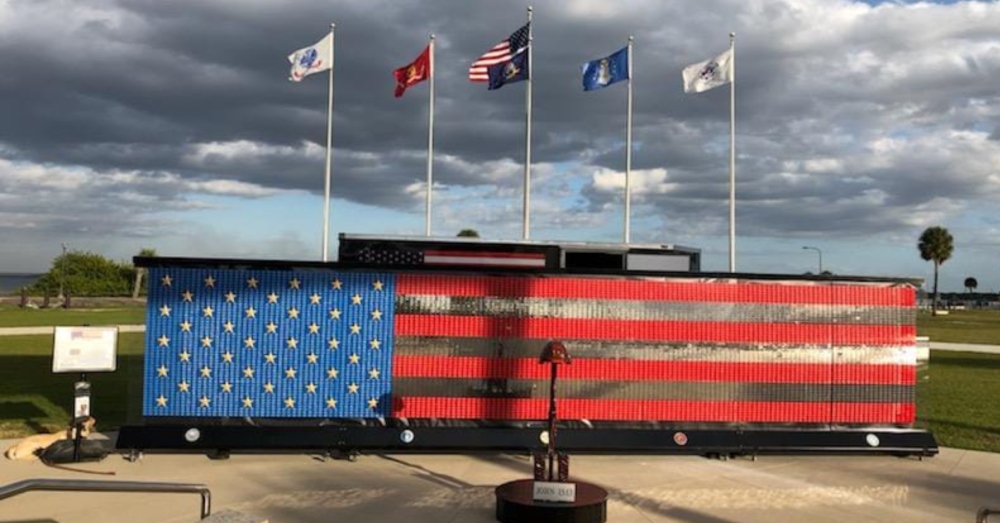 Source: VAU Veterans and Athletes United
The dog tags on the memorial bear the names of troops who died fighting in the War on Terror.

A mahogany wood battlefield cross in the form of a rifle, a helmet, and a pair of boots stands in front of the 28-by-6-foot memorial, which is owned by Veterans and Athletes United (VAU), a disabled-veterans volunteer organization, the H&R reports. 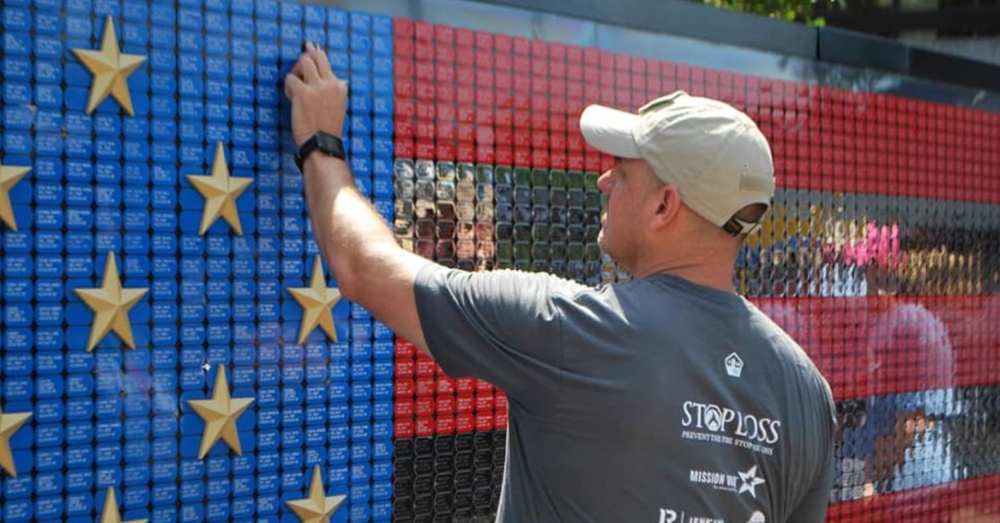 Source: VAU Veterans and Athletes United
Gold stars on the memorial represent Gold Star Families, whose loved ones have died while serving.

Several of the individuals named on the memorial were Decatur natives, which the VAU acknowledged before the memorial’s visit.

“Your town has definitely taken a heavy load,” said James Howard, president of VAU. “Truly appreciate their service and sacrifice as well as their families.” 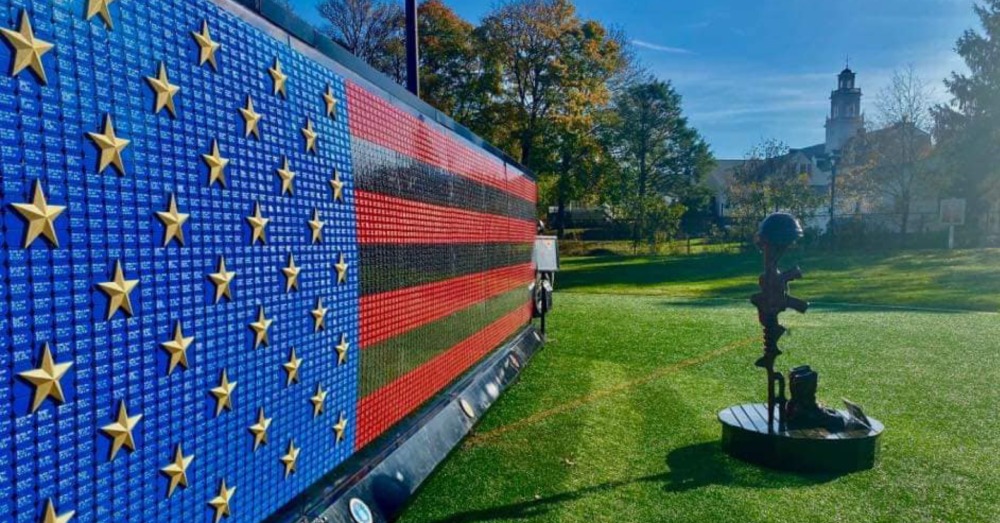 Source: VAU Veterans and Athletes United
The memorial will tour the country after its stop in Decatur, Illinois.

After a stay in Decatur, the memorial is scheduled to make stops in three other U.S. cities. It’s previously been seen shown off at the Pentagon, escorted at each stop by disabled veterans from Richmond, Virginia.

New Landlords Are All Business