Freedom is one of the highest ideals we all share. As we Americans know only too well, the freedoms we enjoy in this country are not and have never been free. We must always remain vigilant in their service and their protection.

This struggle for freedom has been known by men and women alike. The truth is that those freedoms and the responsibilities for them have not always been equally experienced or shared. Still, it is every citizen’s duty to promote and defend these shared freedoms. 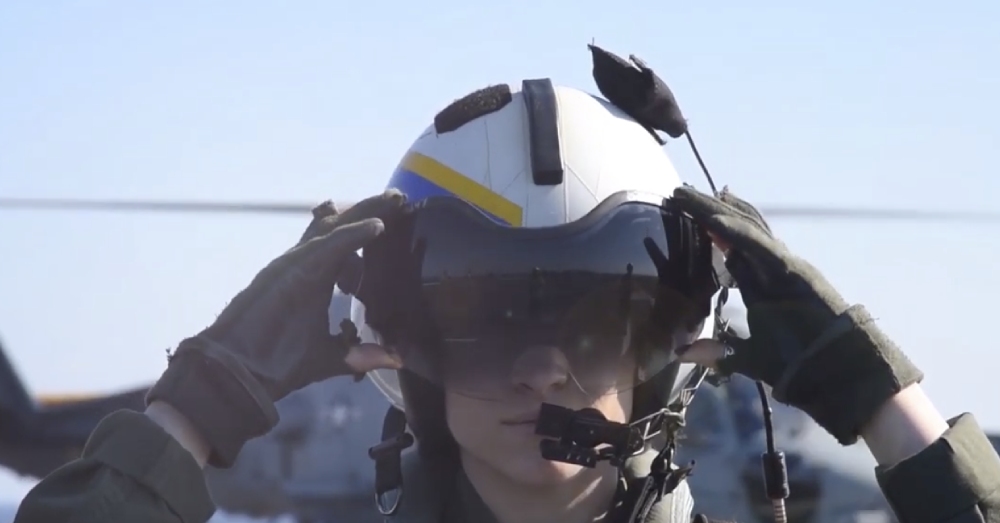 
One of the most powerful ways to do this is to serve in the country’s military services.

For women, that ability to serve in the military has only become possible over the last 70 years or so. Originally that service was limited to what was often euphemistically called “womens work” positions. But, in more recent times, more and more doors have been opening up to allow women the right and ability to serve the nation in the military. 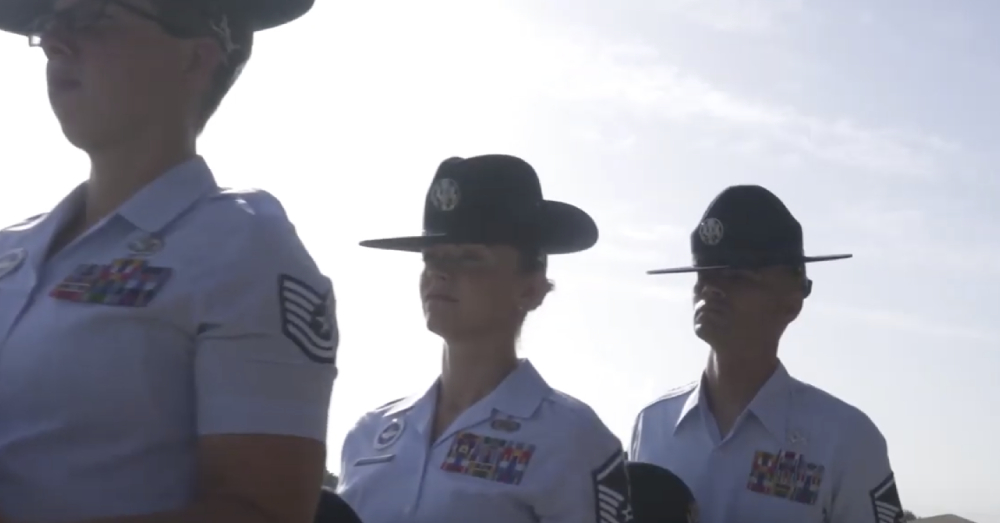 This video is a brief compilation of what women’s service in the military looks like today. It has evolved and opened up the ability to serve in almost every capacity and MOS in today’s military services. You will see what that means in the visuals in this video. 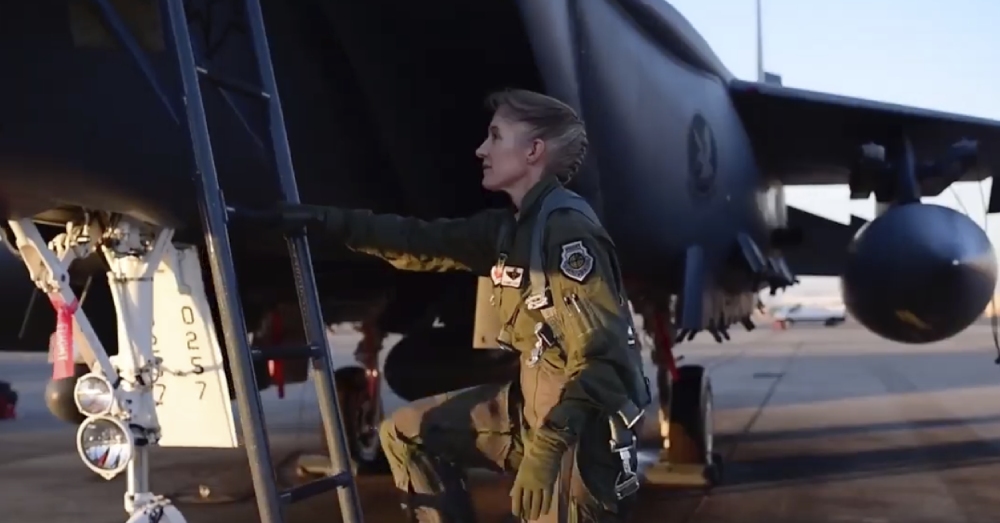 16% of today’s military enlisted ranks are women. 18% of the officers in today’s military are women, and 6.5% of the tops ranks in all of the services are women. They are battle buddies, and leaders in all aspects. They are now more fully able to take up the noblest responsibility of a citizen to “support and defend the Constitution fo the United States against all enemies, foreign and domestic; to bear true faith and allegiance to the same…” along with their male citizen counterparts. 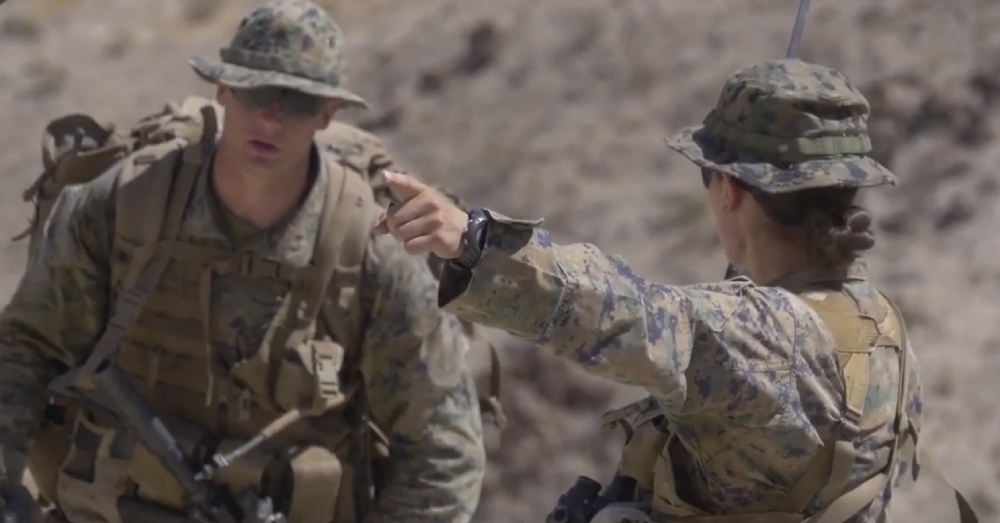 The Veterans Site honors the women who have served and who are presently serving in the uniforms of our nation’s military. Your commitment to the country and your willingness to “pay the price of freedom” deserves our respect and thanks.

God bless all of our military. Keep them strong, courageous and true to the ideals of freedom that are the foundations of this country. They are among the best our nation has to offer.

Nothing Could Stop Marcelite Harris’ Determination As The First Black Female General In The USAF: Click “Next” below!