Retired Army lieutenant colonel Luis Alvarez spent a year in Iraq talking to soldiers who were facing the possibility of amputation after being injured in battle. He came home and earned a Ph.D. in Biological Engineering and a Master of Science in Chemical Engineering from the Massachusetts Institute of Technology.

Now, he’s applying everything he’s learned to helping those soldiers heal with greater success. Alvarez developed a substance that can be “painted” on injured troops’ bones to promote tissue regrowth.

“To me, it felt like a tragedy that that would be the reason why you would lose a limb,” the veteran, Luis Alvarez, told Military.com. “So when I got back from Iraq, I went back to grad school and the motivation there, in part, was to see if I could develop something or work on the problem of how do you induce the body to regenerate tissue in specific places and with a lot of control?” 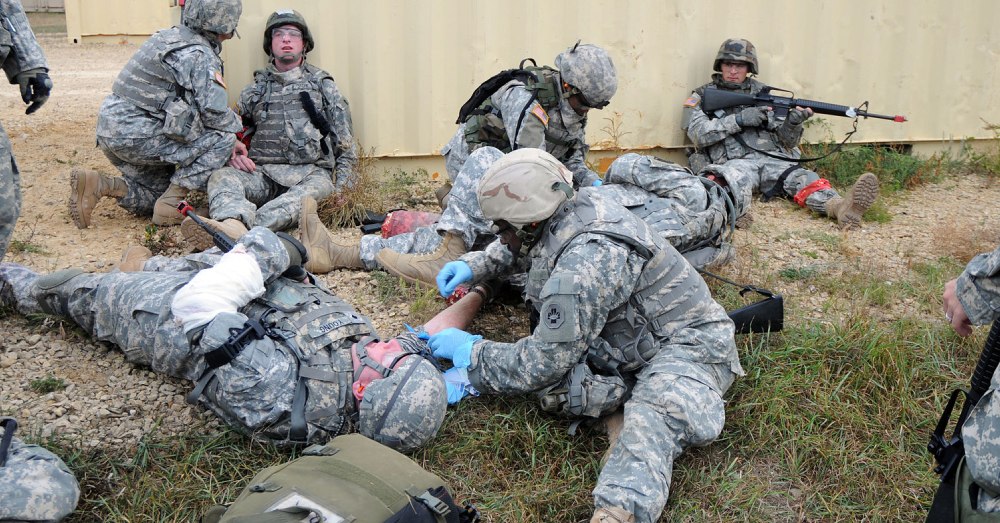 
Alvarez’ company, Theradaptive, has created AMP2 as a more effective method of treating serious injuries than other currently used methods. AMP2 is a sticky, protein-rich substance that can be inserted into a broken bone, along with strengthening bolts or other devices, providing a greater opportunity to regrow broken or shattered bones, he said.

“Without this product, the alternative is to use the type of protein that is liquid,” Alvarez said. “And you can imagine if you try to squirt a liquid into a gap or a defect in the bone, you have no way of controlling where it goes.” 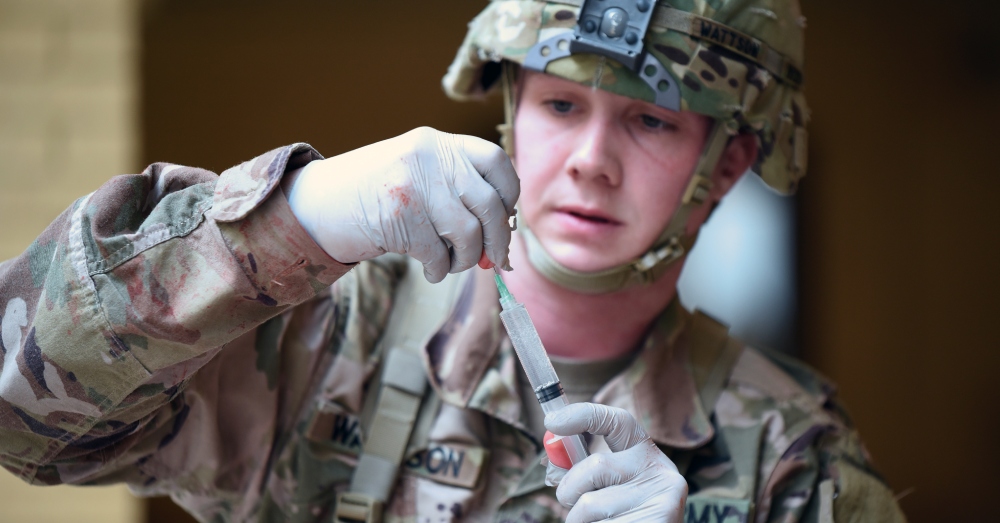 Theradaptive has received After about $9 million in grants from the Departments of Defense and Veterans Affairs to produce AMP2, which “may be used in spinal fusions to treat back pain or restore stability to the spine by welding two or more vertebrae together,” Military.com reports. 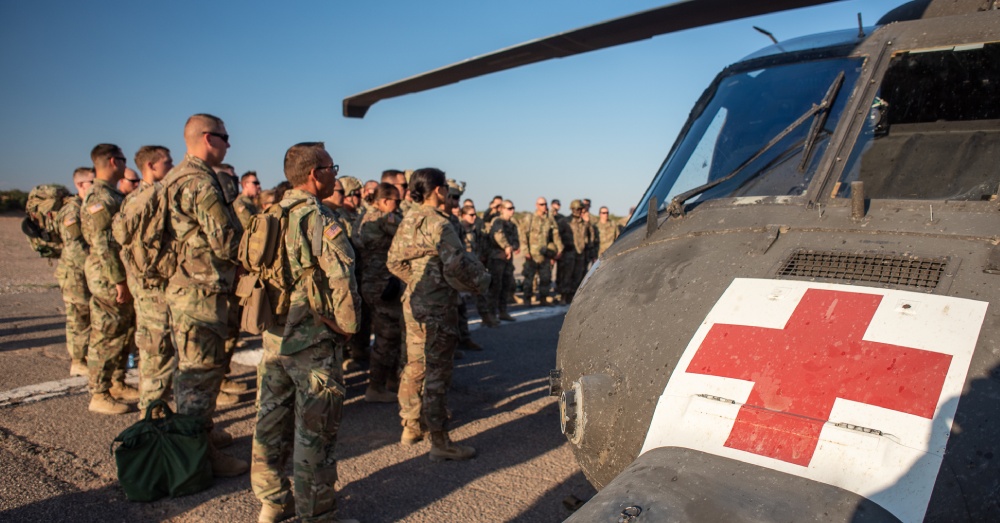 Source: National Guard
The Departments of Defense and Veterans Affairs have awarded Alvarez and his company, Theradaptive, $9 million to produce AMP2.

According to the Washington Times, AMP2 is close to entering the human testing phase, and could soon be available for use in military hospitals. Alvarez said AMP2 has successfully refilled bone tissue in gaps as wide as 2 inches during laboratory testing, and holds even greater potential in other applications. 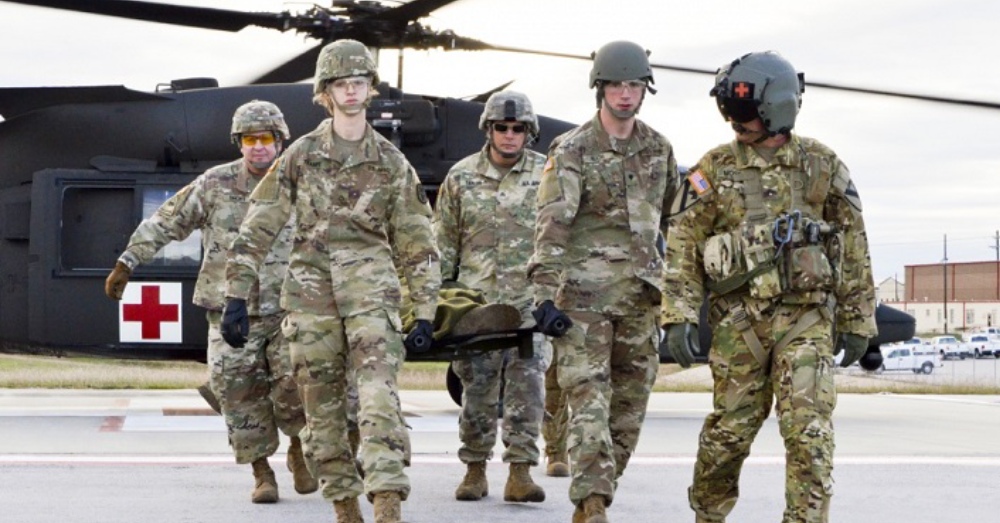 “The DoD and the VA are actually getting a lot of leverage from their investment because you can treat not only trauma, but also aging-associated diseases like lower back pain,” Alvarez said. “It’s going to redefine how physicians practice regenerative medicine.”

Veteran Reunites With His Dog That Saved His Life After Suffering...