Now 49, Meadows is just hitting his stride in, and his sights are set on Olympic gold.

Meadows said his two decades in the military were punctuated by track events, or what he described to KDVR as “semi-annual pseudo-Olympic Competitions.” Sometimes he won, other times he didn’t, be he always left with a little more confidence, and a little more strength. 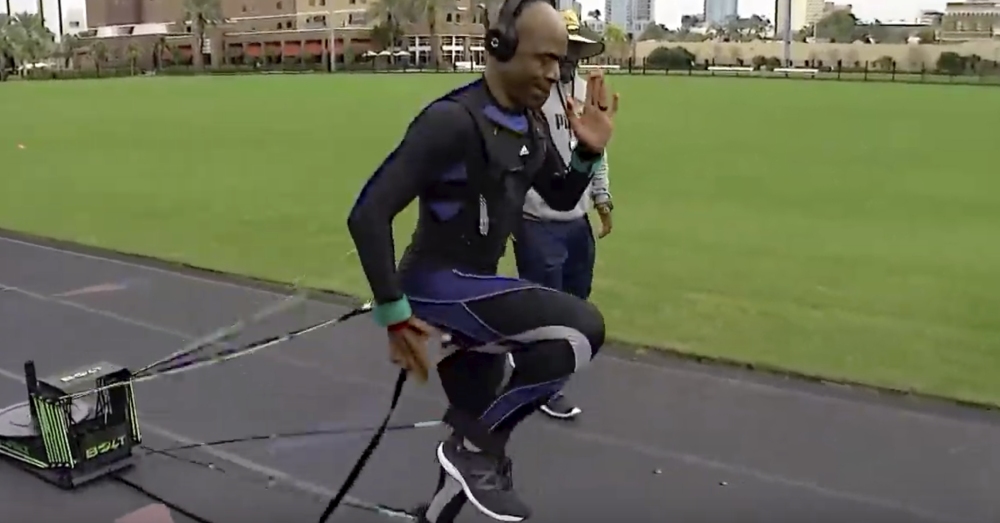 Source: YouTube/KTSM 9 NEWS
Karlton Meadows is training for the 2020 Olympics, to be held in Tokyo.


After he left the Navy, Meadows ran track at the University of Tampa. In his mid-30s, Meadows may have looked out of place next to a team of runners who weren’t even legally allowed to drink alcohol. His skill was equally auspicious. 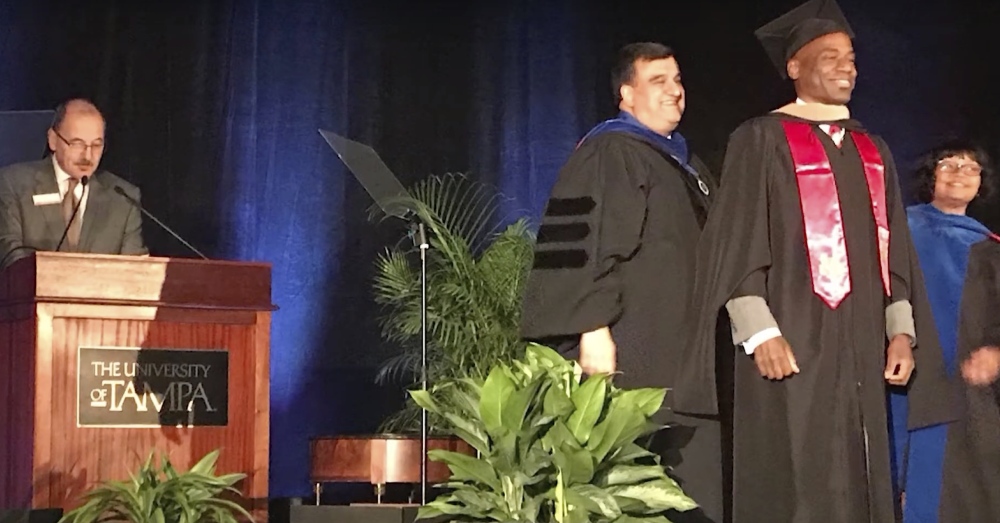 Source: YouTube/KTSM 9 NEWS
Meadows received his degree from the University of Tampa.

Meadows’ track career eventually led to Olympic tryouts, but a disappointment before the 2016 games in Rio de Janeiro brought him to consider leaving the sport behind. Pain in Meadows’ feet kept the veteran from improving his fastest time. He wondered if it was time to hang up his cleats.

Quitting wouldn’t be that easy. 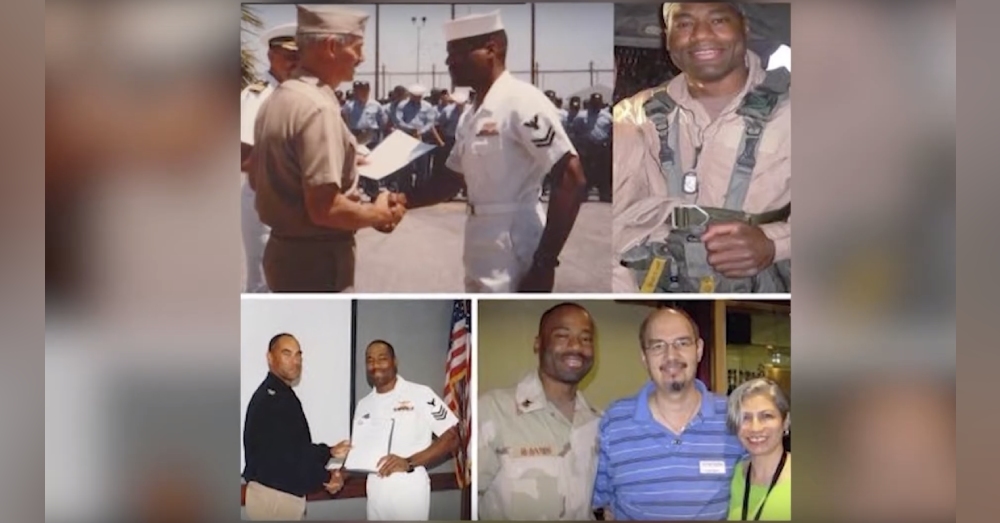 Meadows gave himself one more race, the USA Outdoor Track Championships, entered and medaled in his age group, KDVR reports. After the race, he received some revelatory news.

“I went to the podiatrist after the silver medal race and he asked me, ‘You realize you have fractures in both of your feet?’” he said. 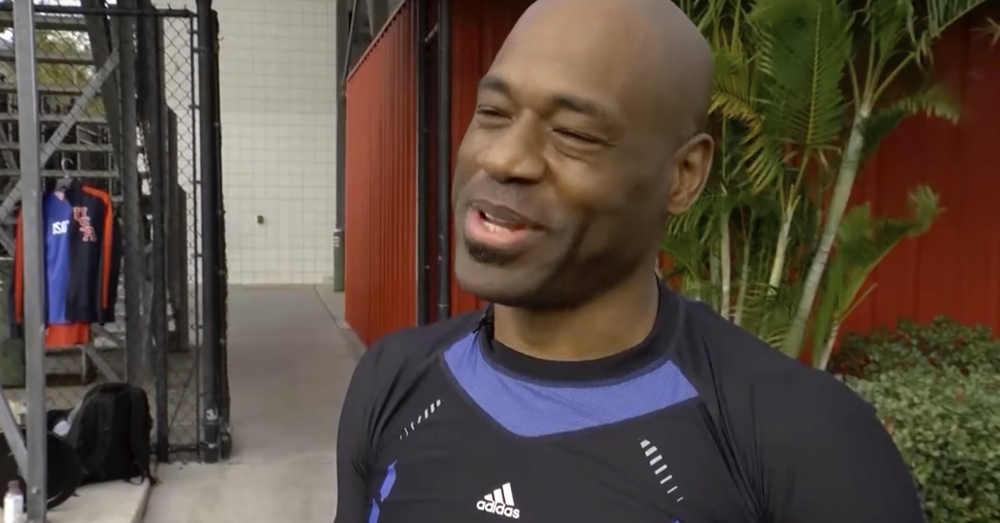 Source: YouTube/KTSM 9 NEWS
The 49-year-old is determined to give his best during Olympic tryouts.

Giving his feet time to recover, Meadows has since found his confidence restored, and his sprinting Tims reduced. He’s running faster than ever at nearly half a century old, and plans on trying out for the 2020 Olympics.

“I think it takes a dream first. You got to have a burning dream and then find the resources. It took me 18 years to finish a four-year degree, but I didn’t give up,” he said.

FedEx Driver Goes Beyond The Call Of Duty To Make Life Easier For Terminally-Ill Veteran: Click “Next” below!

How Are Failures in My Life Still a Part of God’s...

Navy Airdale: One of The Most Dangerous Jobs in The World