Air Force veteran, actor, and household name James Lipton has passed away, leaving behind a collection of friendships and stories that may forever be unrivaled.

Lipton was born in Detroit on Sept. 19, 1926. His mother, Betty Lipton, was a teacher and librarian and his father, Louis Lipton, was a columnist and graphic designer for The Jewish Daily Forward.

Many years later, Lipton would be putting actors like Eddie Murphy, Al Pachino, Betty White, and Halle Berry on the spot with ten simple questions each. Right out of high school, he only wanted to be a pilot.

“I always wanted to fly,” the creator and producer of “Inside the Actors Studio” told AOPA Pilot. 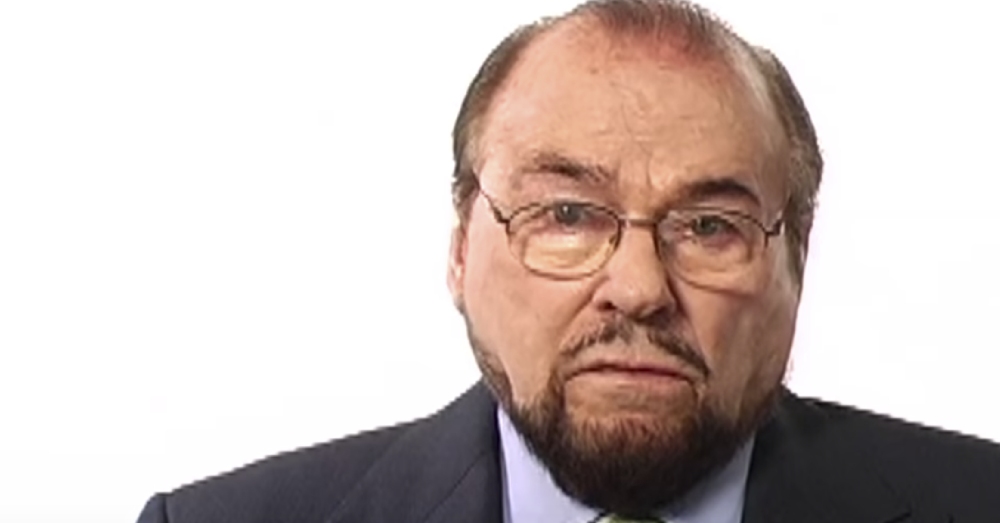 
Lipton couldn’t afford flying lessons so he joined the Air Force. Though the specific date of enlistment is unknown, it’s clear Lipton didn’t see many dogfights. Peace in the Pacific came shortly after he joined.

Faced with the choice between serving another four years or going home, Lipton went home.

“I didn’t want to spend the next four years doing that,” he said. 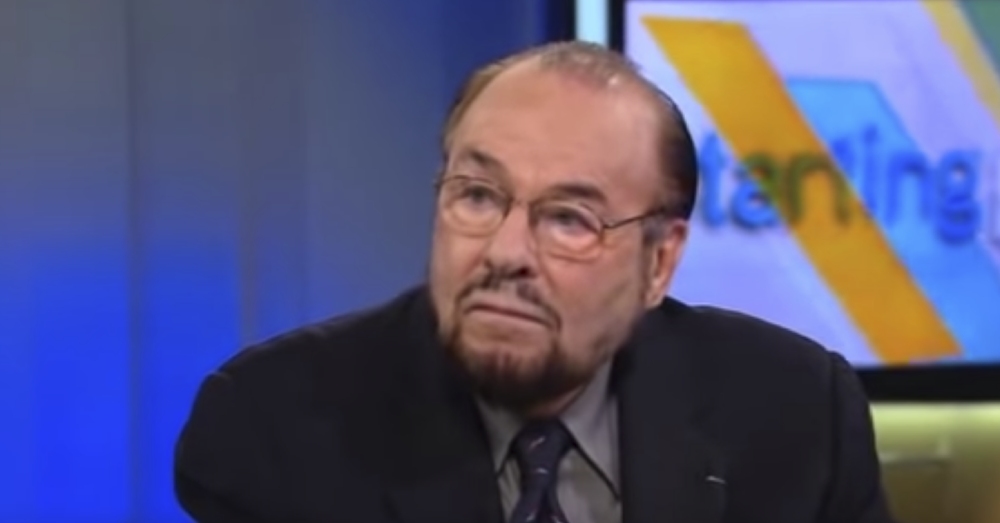 Lipton moved to New York and attended law school. To make ends meet, he also tried to find work as an actor, though there were few big breaks there. It wasn’t until he created “Inside the Actors Studio” that Lipton’s career would take off.

“James Lipton was a titan of the film and entertainment industry and had a profound influence on so many,” wrote Frances Berwick, president of NBCU Lifestyle Networks and home to Bravo, in a statement published after Lipton’s death. “I had the pleasure of working with Jim for 20 years on Bravo’s first original series, his pride and joy Inside the Actors Studio. We all enjoyed and respected his fierce passion, contributions to the craft, comprehensive research and his ability to bring the most intimate interviews ever conducted with A-list actors across generations. Bravo and NBCUniversal send our deepest condolences to Jim’s wife, Kedakai, and all of his family.” 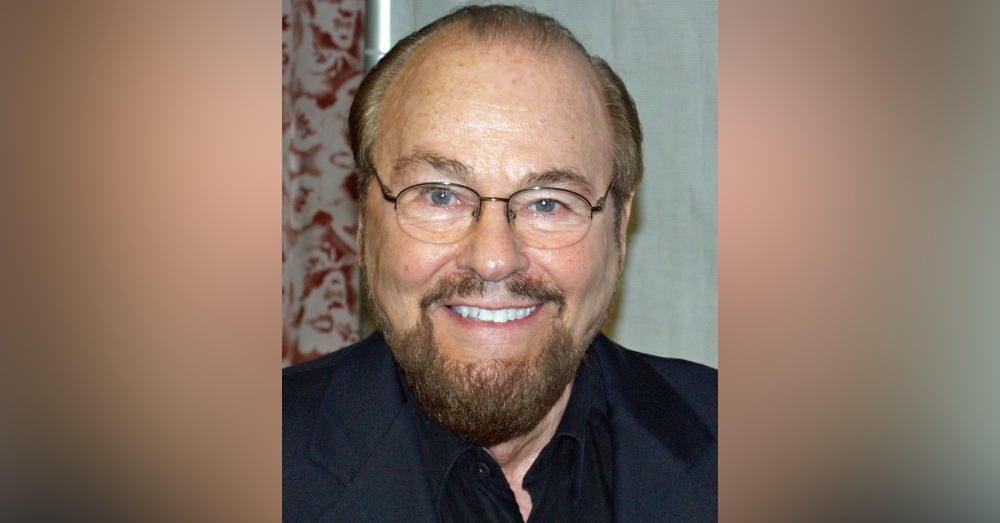 “What I’ve waited for is that one of my graduated students has achieved so much that he walks out and sits down on that chair next to me,” Lipton told the

Perennially humble, Lipton became a close friend of many successful actors and achieved an impressive collection of awards for his work. 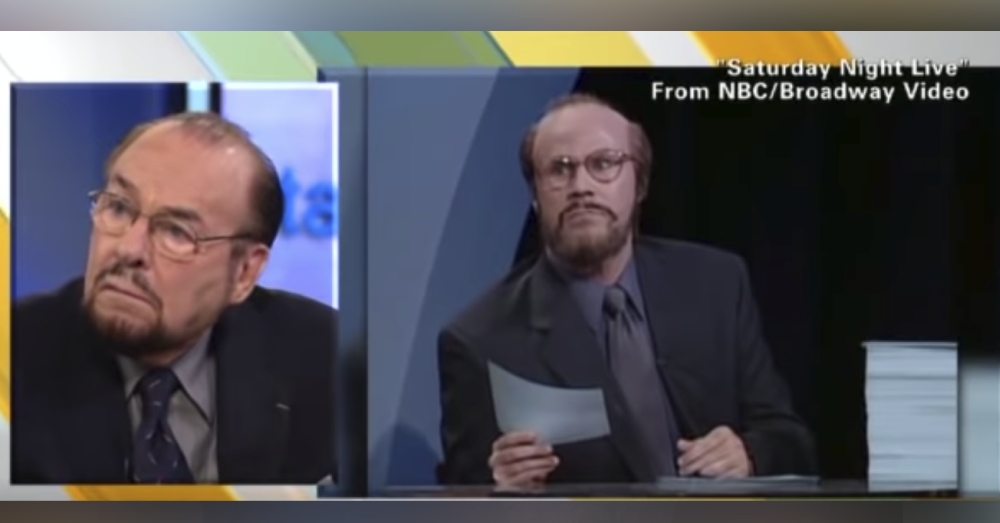 Source: YouTube/CNN
Lipton was a friend to many well-known actors, his own star rising to heights worthy of satire on Saturday Night Live.

“If you had put a gun to my head and said, ‘I will pull the trigger unless you predict that in 23 years, Inside the Actors Studio will be viewed in 94 million homes in America on Bravo and in 125 countries around the world, that it will have received 16 Emmy nominations, making it the fifth-most-nominated series in the history of television, that it will have received an Emmy Award for outstanding informational series and that you will have received the Critics’ Choice Award for best reality series host — predict it or die,’ I would have said, ‘Pull the trigger,'” Lipton told the Hollywood Reporter in June 2016.

Lipton was at his home in Manhattan when he lost his battle with bladder cancer. His wife, Kedaki Turner, was near him as he passed. 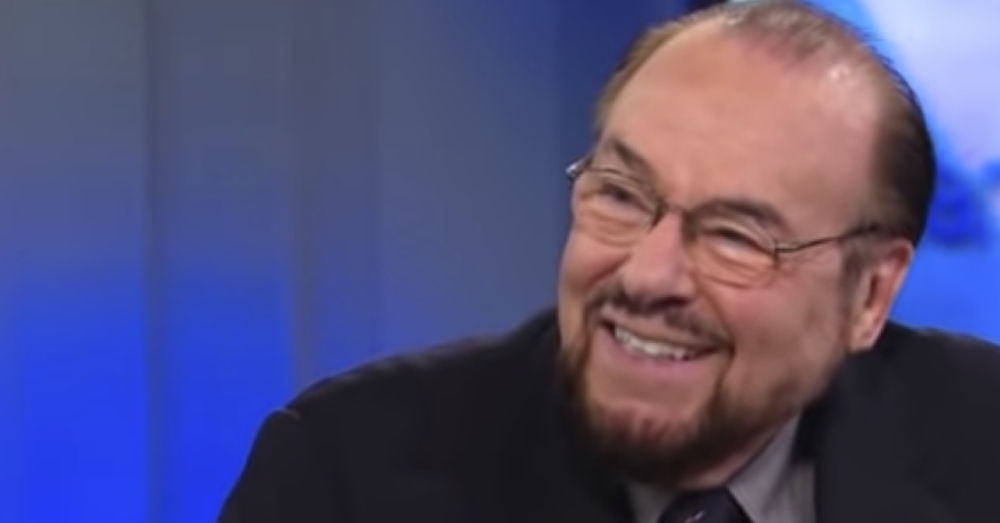 Source: YouTube/CNN
Lipton died at his home in Manhattan, where he was with his wife.

As she told TMZ, “There are so many James Lipton stories but I’m sure he would like to be remembered as someone who loved what he did and had tremendous respect for all the people he worked with.”

Army Veteran Creates ‘Paint’ That Could Save Troops From Losing Limbs By Promoting Bone Regrowth: Click “Next” below!