The beginning of West’s life would not appear to be a path a great and successful life. But, as this video attests, she is now the highest ranking female in the history of the United States Army as the Army Surgeon General.

General West’s story gives us all a model of what a little self-confidence and a lot of determination can do for all of us. 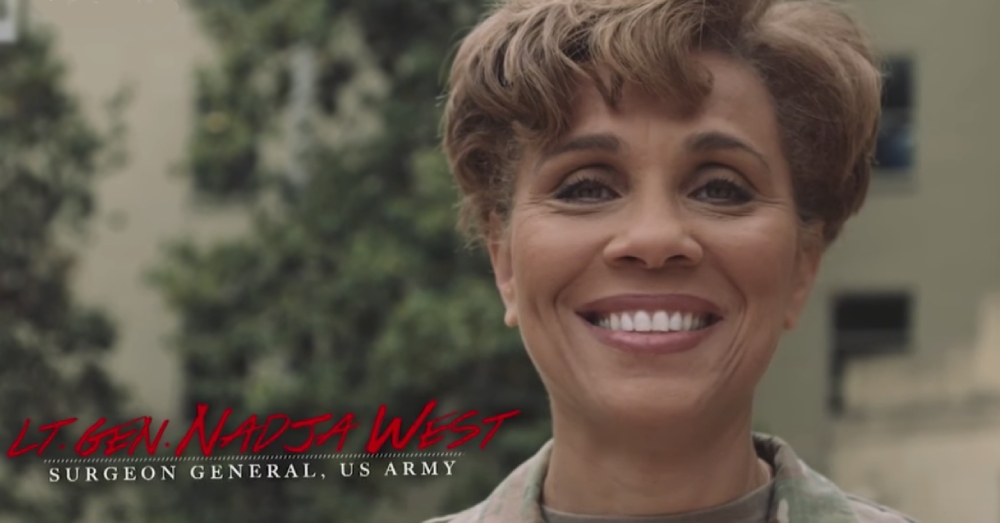 Source: YouTube/CNN
Nadja West is Surgeon General of the US Army.


West was orphaned early on and was adopted by a woman who was already the mother of 11 children. Her adoptive mother was a woman from the deep south, the granddaughter of slaves. But she had a heart big enough to love her husband and 11 of her own children plus this adoptive addition to that large and loving family.

West’s adoptive father entered the Army at a time when it was still segregated and was trained where all of the other black U.S. Army troops were trained at the time, Fort Huachuca, Arizona. His dedication to the Army and his service had a huge affect on his children as all but two of them have served in the military. 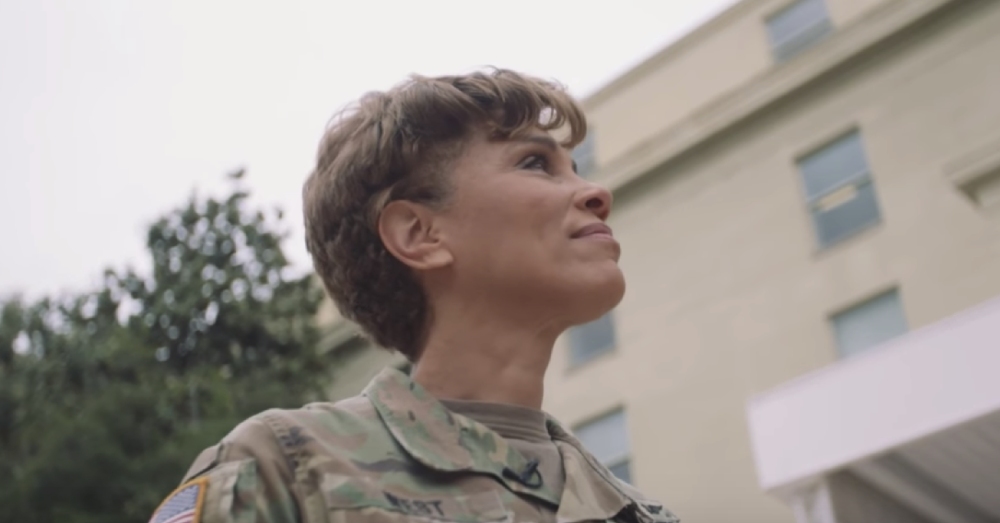 West herself was accepted in the third class at West Point to accept women. She was hazed by her male counterparts and it was not easy, but she simply took it as a challenge.

She had to graduate, it was a simple as that.

She would graduate a top plebe and would enter medical school. She would graduate at the top of her class there and would go on to serve in the first Gulf War as a doctor. Her skills and her leadership qualities are rooted in her intelligence, her drive, and her humility. As you will see in this video, she is at ease with herself in her joyful and self-deprecating sense of humor. 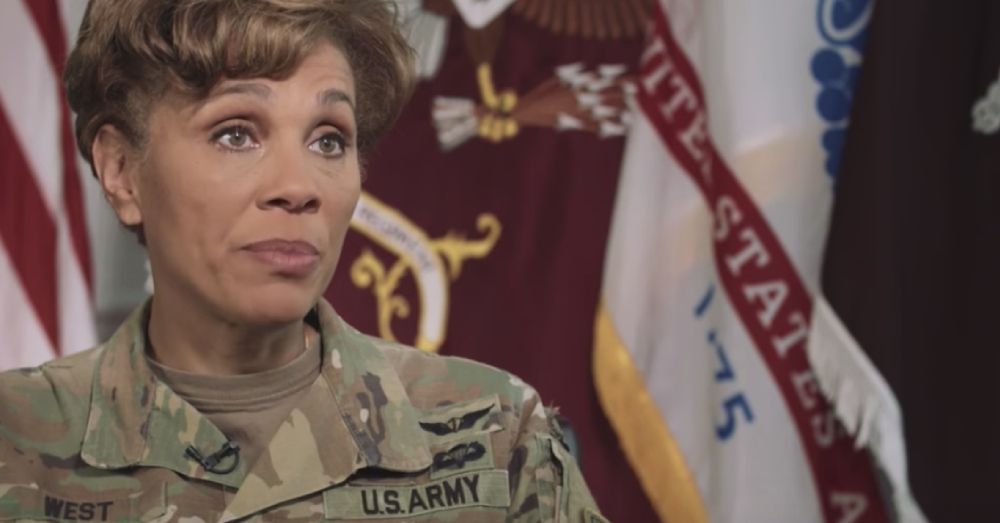 Source: YouTube/CNN
Many in West’s family have served in the Army.

You will see all of this in this video interview of her that was done on the occasion of her return to West Point for an event, thirty five years after her graduation. She is greeted like a rock star there. 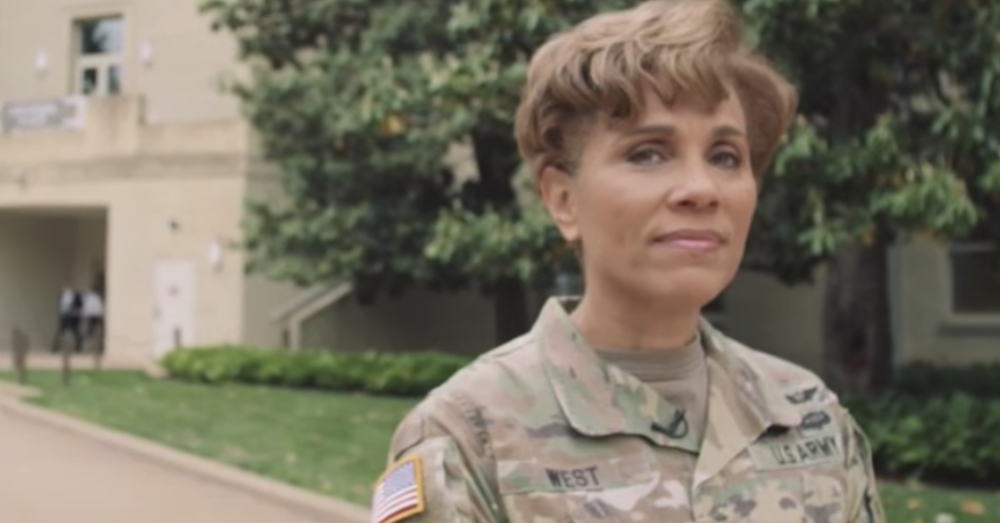 Source: YouTube/CNN
West graduated at the top of her class at West Point and medical school.

West’s son is currently a plebe at West Point, following in her footsteps and those of her adoptive family.

The Veterans Site sends its respect and thanks to General Nadia West for her superior service to the nation. She is not only a great doctor, a superior soldier, but a great role model for all of us.

Tiny Home Community To Be Built For Homeless Veterans In Georgia