He doesn’t intend to stop until he hits an ocean.

Meyers is walking to raise awareness for his fellow military veterans suffering from post-traumatic stress disorder (PTSD), which has caused himself no shortage of pain.

“I am walking across 20 States in order to start a conversation about post-traumatic stress,” Myers wrote on his website. “So many of our people are afraid to seek help. They suffer in silence thinking something is wrong with them. These thoughts are reinforced by hurtful notions, such as only people with weak minds get PTSD (Post-Traumatic Stress Disorder). By the way, that’s not true. Bad things happen to good people and sometimes it is too much for them at that moment in time.” 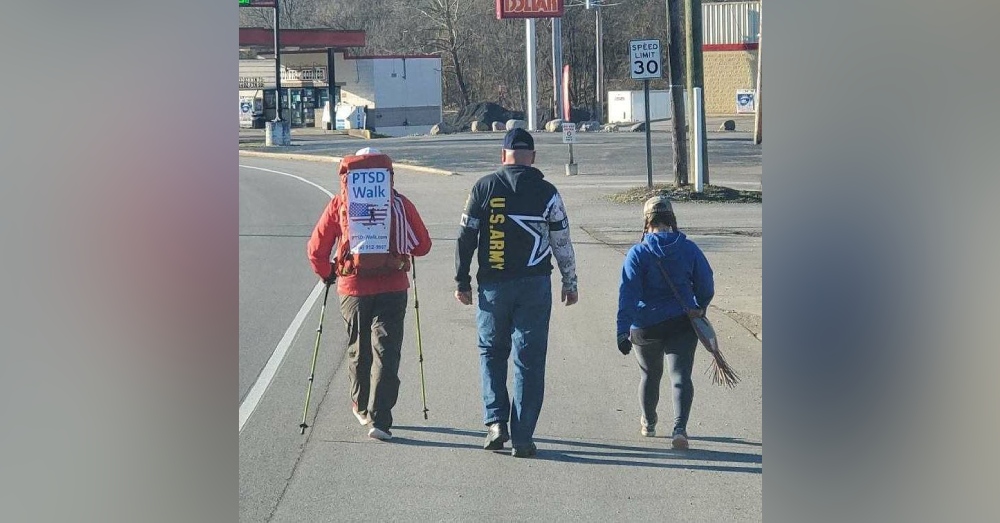 Source: Facebook/PTSD-Walk
Stephen Meyers is walking across the country to raise awareness for PTSD.


Meyers knows what veterans dealing with PTSD are going through. After 20 years in the Army, he returned home with his own “invisible scars.”

“I struggled with it, I went to get care, I felt betrayed so I backed away from any kind of care,” Meyers told Local 12. 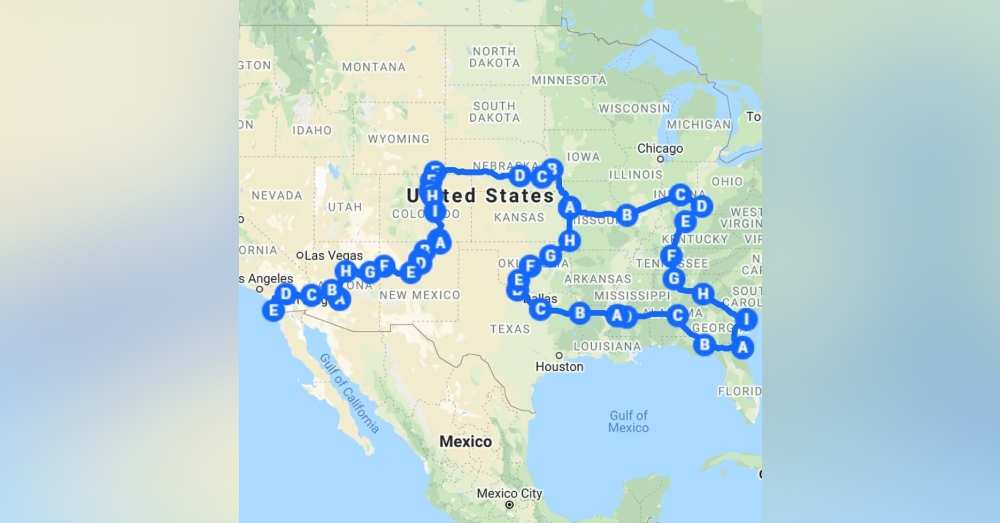 Source: Facebook/PTSD-Walk
Meyers’ walk will take him across 20 states.

It was years before Meyers reached out again, but it wasn’t too late.

“Things were getting worse for me, so, explaining how that works to other people going through similar issues, letting them know they are not the only ones that have this problem,” he said. 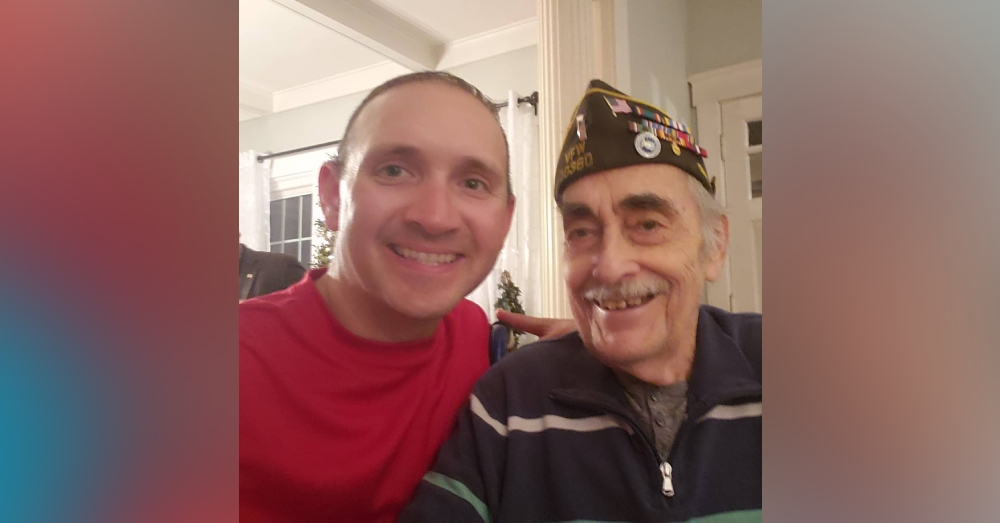 Source: Facebook/PTSD-Walk
Along the way, Meyers is meeting veterans and hearing their stories.

This walk is helping Meyers deal with his issues through exercise, fresh air, and the occasional new friendship. 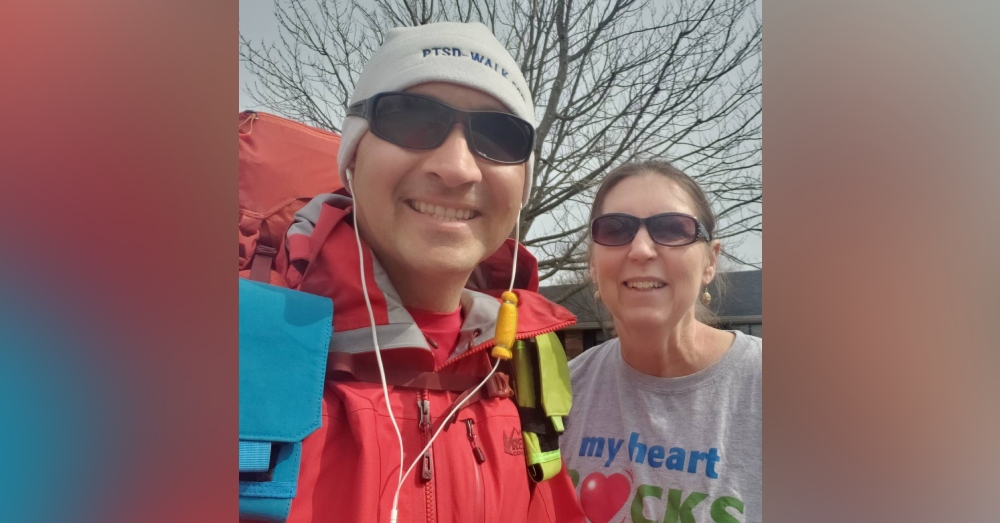 “It’s therapeutic for me,” he said. “The only way to get things better is to talk about it, sharing information, sharing stories of what works for us and what doesn’t work for us.”

Meyers intends to cross through Louisville and Nashville on his way to Jacksonville, Florida. From there, he’s turning right and heading for the West Coast. Along the way, he’s stopping by police stations, post offices, and VFW and Legion halls where veterans can be found, Local 12 reports. He likes sharing stories of his own, and talking about the walk with fellow vets, but he also understands it’s not a simple issue to approach. 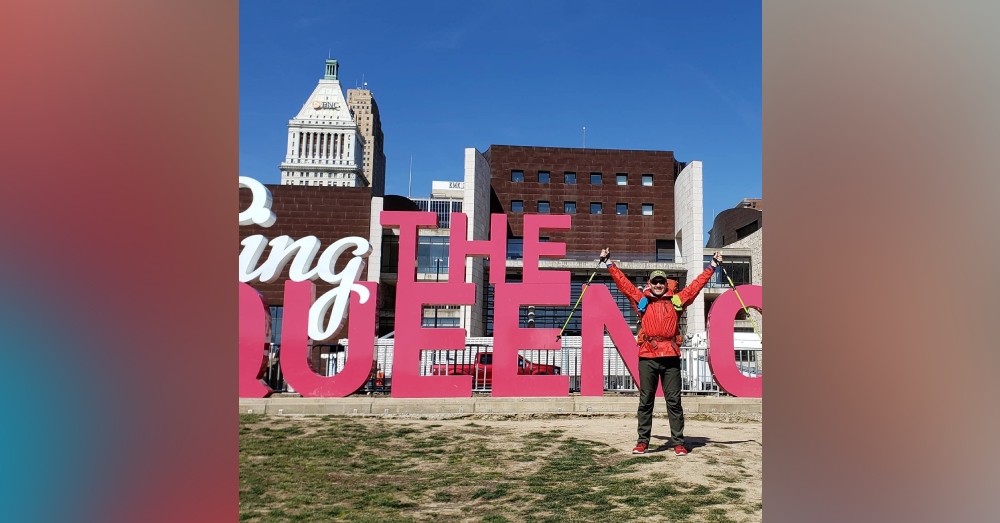 Source: Facebook/PTSD-Walk
Meyers intends to walk a total of 6,000 miles.

“At the end of this journey I hope to say I opened a national dialogue of PTSD. I just want people to talk about it,” he said.

FedEx Driver Goes Beyond The Call Of Duty To Make Life Easier For Terminally-Ill Veteran: Click “Next” below!

Are You on a Budget? Where Do You Spend Most of...