In early 2020, the U.S. Court of Appeals for Veterans Claims ruled that thousands of military veterans deserved an extra year of college tuition benefits. A few months later, Veterans Affairs officials began the process of reversing that decision.

Veterans who served at least three years on active-duty after Sept. 10, 2001, are eligible for the Post-9/11 GI Bill, which provides 36 months of tuition assistance and living stipends. On enlisting, service members may also choose to pay into the Montgomery GI Bill program, drawing on its smaller, standardized stipend for 36 months after discharge if they have served on active duty for at least three years. 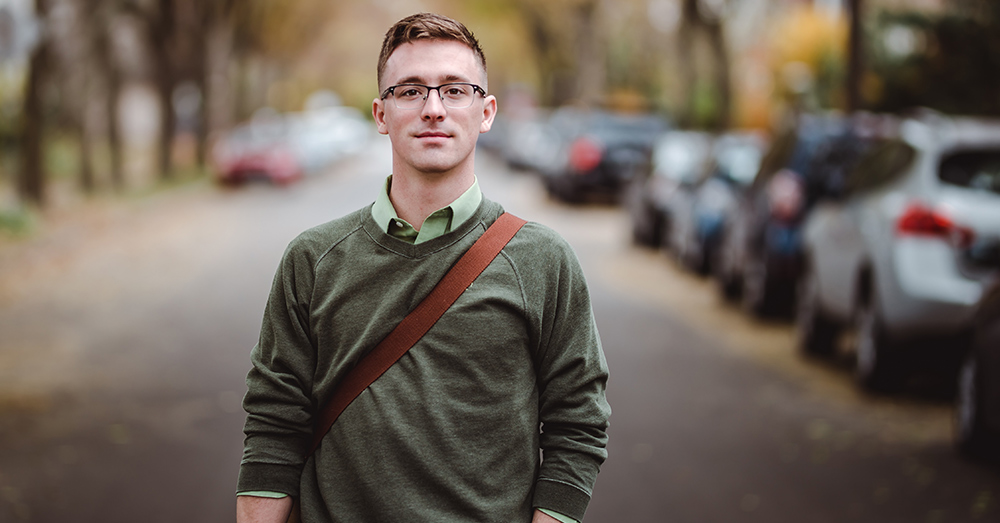 Source: Unsplash
Veterans were previously forced to relinquish one type of educational benefits in order to receive another.


The decision does not allow for veterans to draw on both benefit programs simultaneously, but sequentially.

“That would mean another year of college funding for veterans who use up their Post-9/11 GI Bill benefits but still have Montgomery GI Bill eligibility,” Military Times reports. “Under existing federal statute, any government higher education payouts are capped at 48 months.” 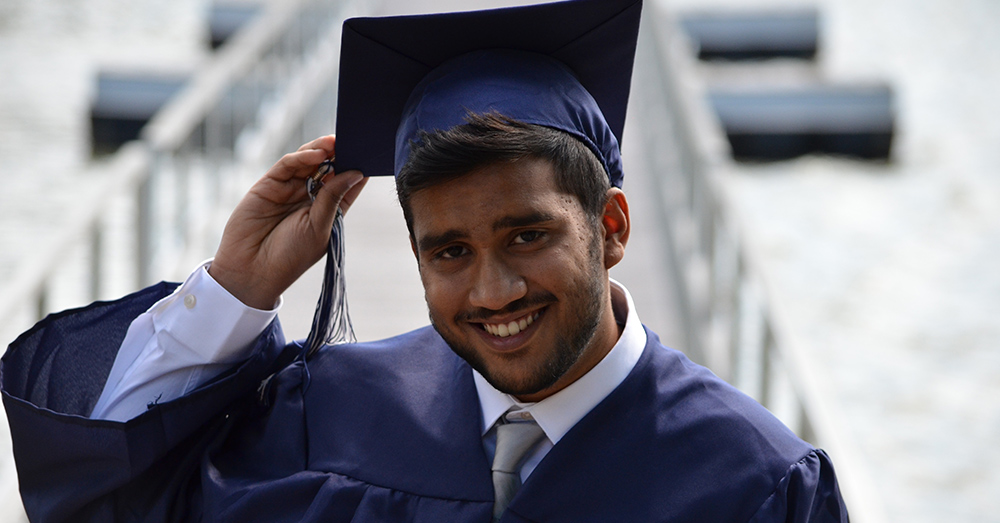 Source: Unsplash
“BO vs Wilkie” declared the VA’s practice of only allowing one type of educational benefits was wrong.

The appeals court upheld that ruling, while Judge Margaret Bartley gave a dissenting opinion. Bartley said her fellow justices and authors of the decision “demonstrate a misunderstanding” of the benefits programs and the reasoning behind them.

“There is no indication, based on the text of the relevant statutes, that Congress intended this outcome or that it is more veteran-friendly,” she wrote. 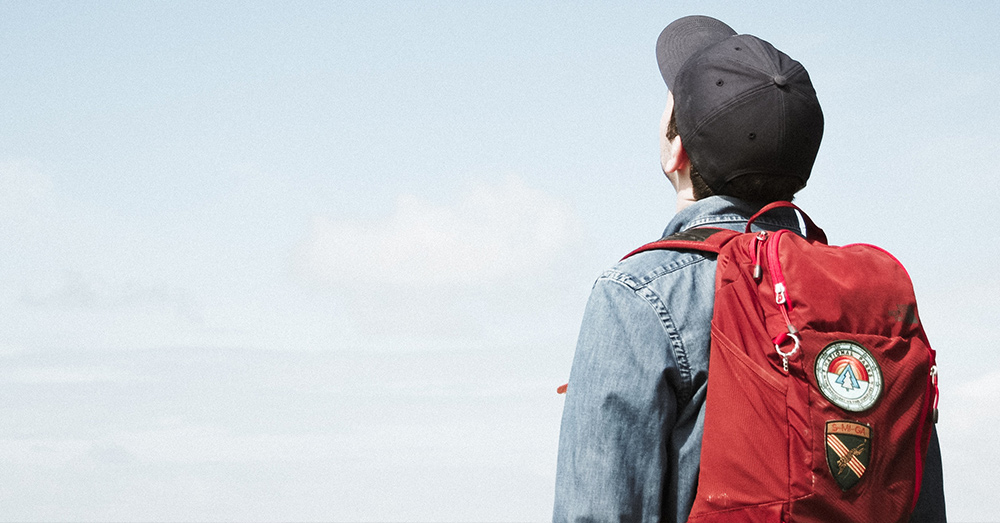 Source: Unsplash
If “BO vs Wilkie” is upheld in a federal appeals court, the VA faces paying out billions in educational benefits to veterans.

The VA had two months to seek a federal appeal or owe billions in further education payouts. VA officials chose the latter.

This new appeal means the initial ruling is put on hold. If the case is pushed beyond a few months, it could disrupt some veterans’ plans for the following semesters.