This video is dedicated to the women who have given their last full measure in service to the nation and for the noble cause of freedom during the post 9/11 wars in Iraq and Afghanistan. You will want to take your time with this, maybe play it again.

It is a sad and true fact of war that some of those we send off to fight against the forces that wish us harm will be wounded and some will die. Those who serve, know this at some level, and it is only human to think, “It won’t happen to me.” But it does.

All of those who have served in combat and come home, never forget their fallen comrades. To them, those who fell are the real heroes. This video introduces you to some of the women heroes who fell in Iraq and in Afghanistan. 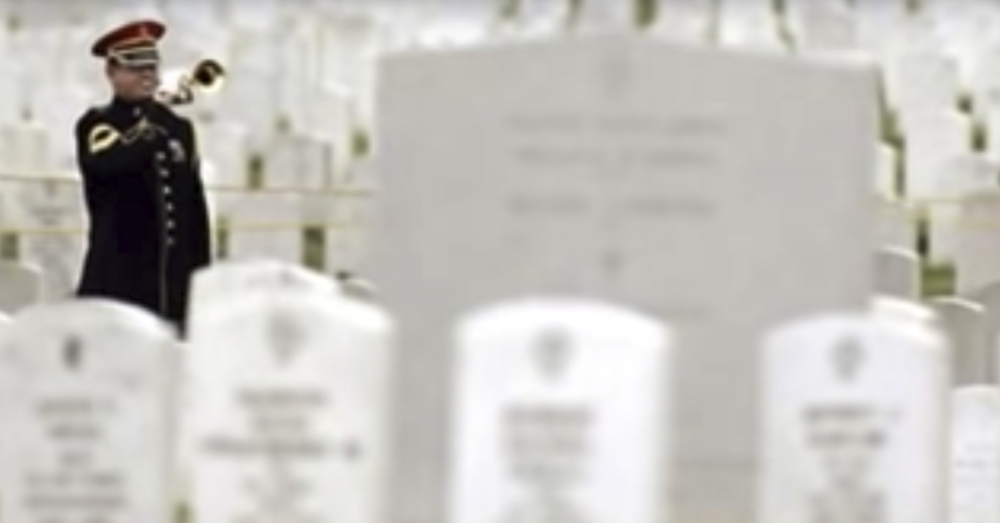 Source: YouTube/AlwaysErudite
We must never forget the sacrifices of those who have died in service to their country.


We should look into the eyes of each of these women as we see their pictures on the screen. We should whisper a silent prayer for them. And we should never forget them. 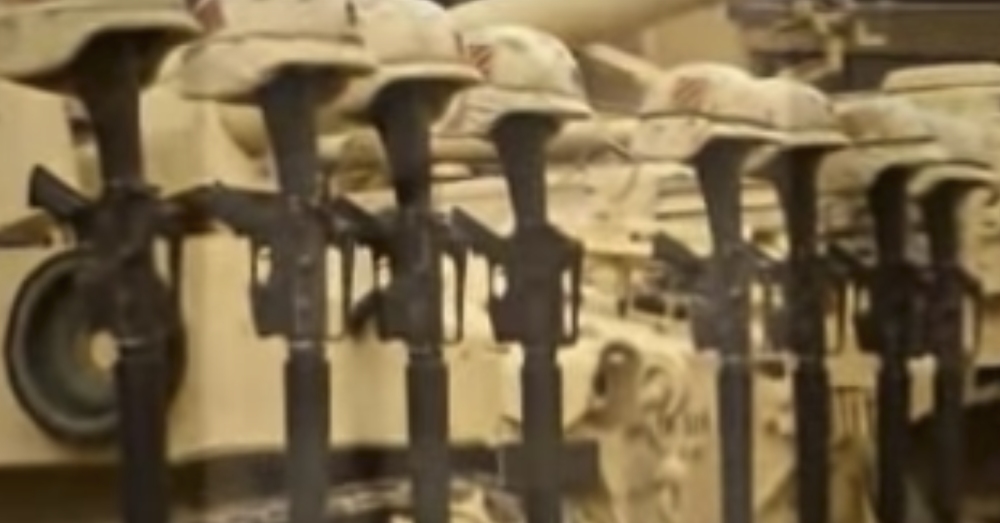 Source: YouTube/AlwaysErudite
A line of battle crosses memorializes the fallen.

It is our duty to thank all of the men and women who have served in our armed forces. It is also our responsibility to insure that their needs are taken care of on their return. And here is something else to remember–each of these young women have left behind a Gold Star family. We do not do enough to remember these Gold Star families and the terrible price they have paid, and the loss that they live with for the rest of their lives.

The Veterans Site honors these military women for their dedication to duty and to their battle buddies. Just as their male counterparts in today’s military, they all volunteered to serve during these difficult times. They are among the less than 1% of our nation’s population who did so. 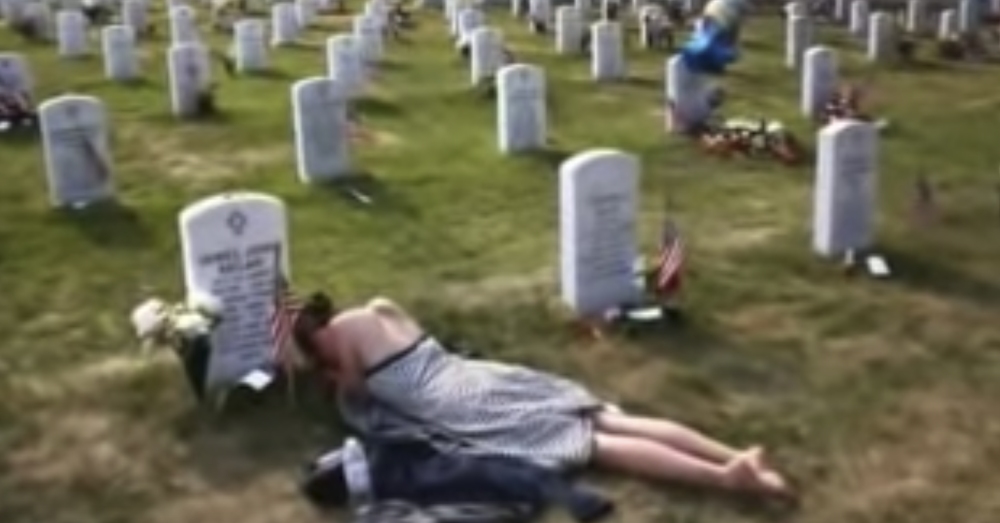 Source: YouTube/AlwaysErudite
Every woman who has fallen in service to the US military has left behind a GoldStar family.

We can never thank them or honor them enough. Our duty is to remember them and their families. May God have them all at peace in his heavenly kingdom.

As Surgeon General, Nadja West Is The Highest Ranking Woman In U.S. Army History: Click “Next” below!