Marine veteran Mike Sandoval was feeling down, he had just left a Sports Clips after getting his hair cut, only to find a note left under his windshield wiper.

“I’m just like, ‘Oh gosh, here we go. Somebody complaining about my driving right,’” he told AZ Family.

It wasn’t a complaint about his driving. Sandoval began to tear up when he read the message inside. 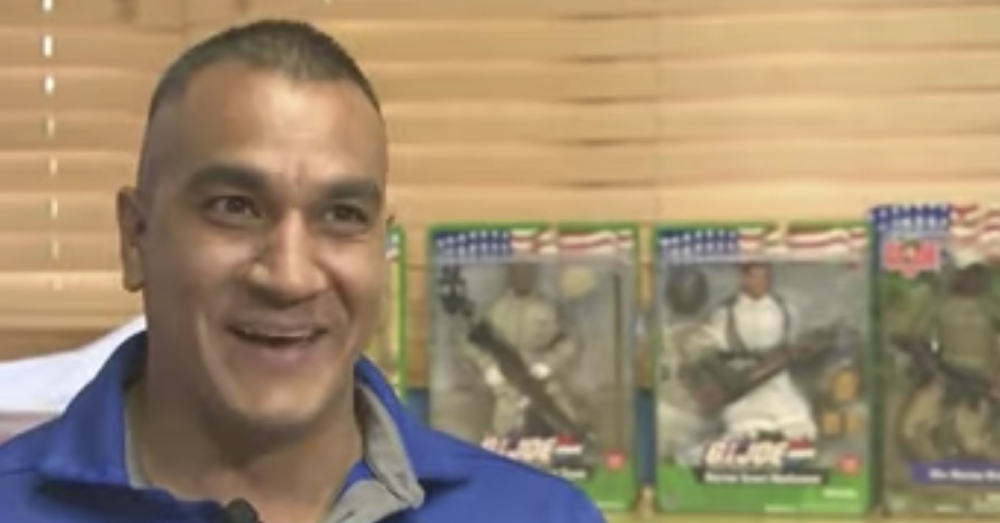 
“It says, ‘Dear USMC, thank you so much for your service. Jesus loves you so much and is proud of you,'” Sandoval said.

The note continued with a Bible verse, John 3:16.

“At the very end, it says, ‘God bless you for King, Jesus and country. A Starbucks on me,’ and they gave me five bucks,” Sandoval said. 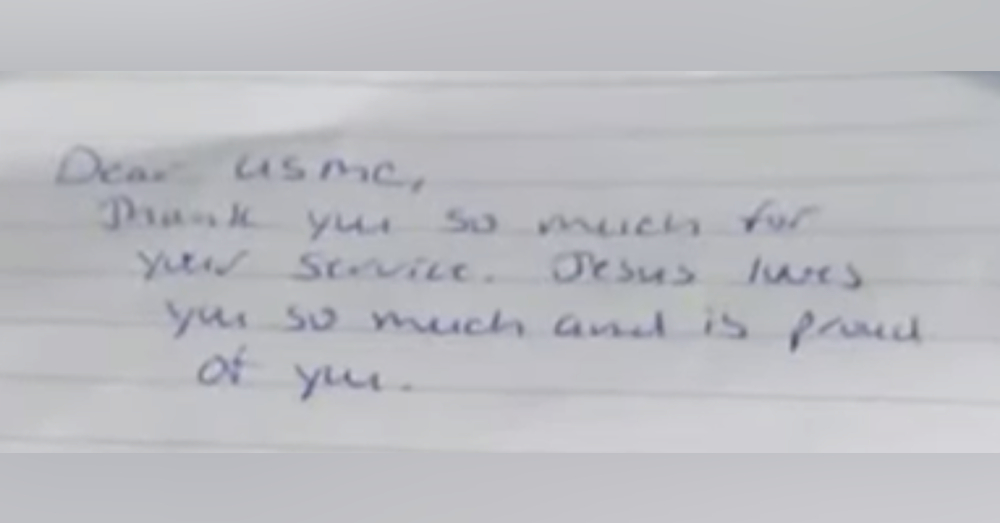 There was no signature at the bottom. Sandoval still isn’t sure who left the note, but he believes he now knows a lot about their character. 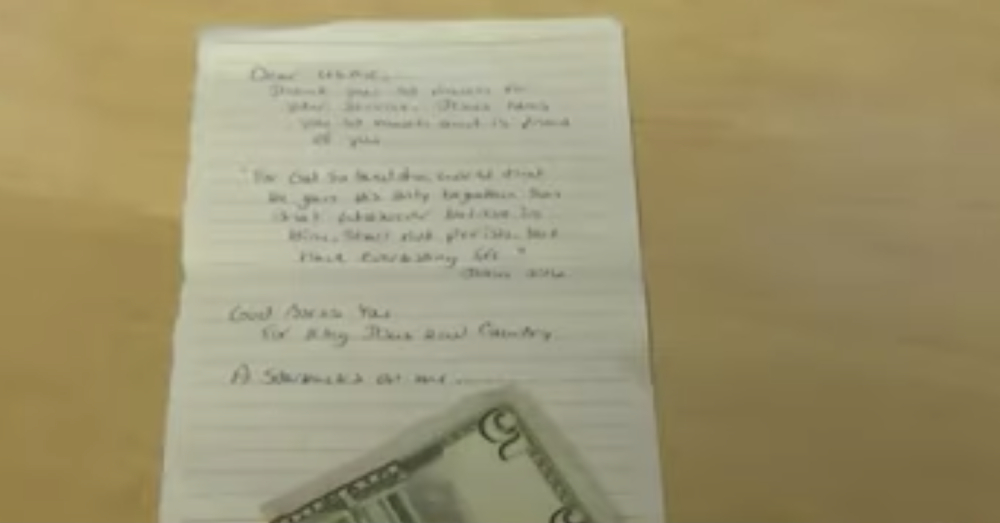 Source: YouTube/azfamily powered by 3TV & CBS5AZ
A $5 bill was included with the note.

The Gilbert, Arizona, veteran is proud of his 15 years of service, and in many ways still carries the duty and dedication of a Marine with him.

“I have a little saying that says, ‘Marines don’t suffer from insanity. We enjoy every minute,’” Sandoval said. “That was me.” 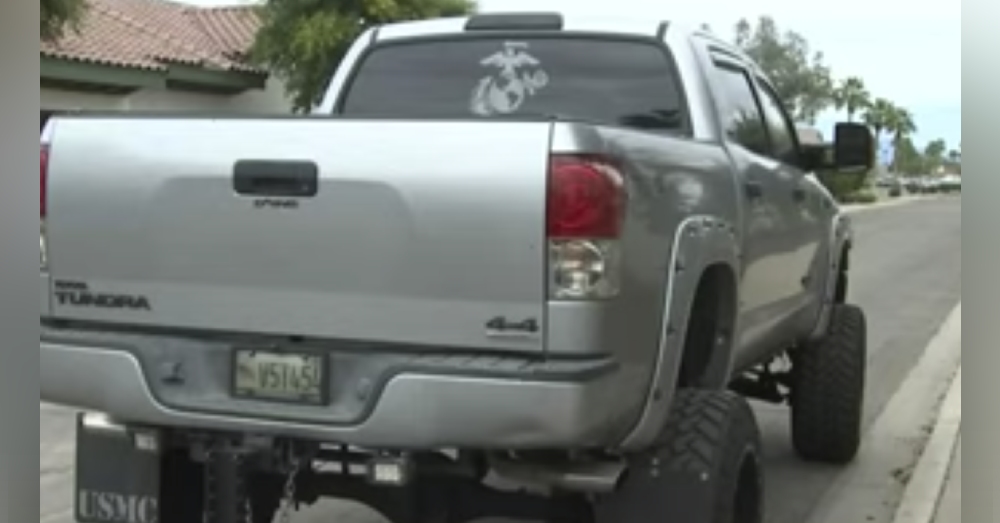 Sandoval’s silver truck, for example, isn’t hard to miss. It bears the eagle, globe and anchor insignia of the US Marine Corps on the back, as well as the initials “USMC” on the mud flaps. The next time Gilbert residents see the truck in town, it may likely be Sandoval paying a kindness forward.