Chronic traumatic encephalopathy, a degenerative brain disease more commonly found in athletes who have undergone heavy hits to the head, is now being found in a growing number of US military veterans.

According to the Boston University CTE Center, CTE has been diagnosed in people as young as 17 but may go unrecognized for years, sometimes even decades. As CBS News reports, CTE can cause bouts of severe depression, rage, and memory loss later in life as brain tissue begins to lose function. Study of the degenerative disease began in earnest only a few years ago, as medical researchers made the connection between those who suffer from it and heavy-contact sports like football.

“I had a small amount of tremors when I first got out,” Army veteran Thomas Bates, a survivor of four explosions during his time in the Army, told CBS 19. “and of course, I had sleep issues and signs and symptoms of PTSD.” 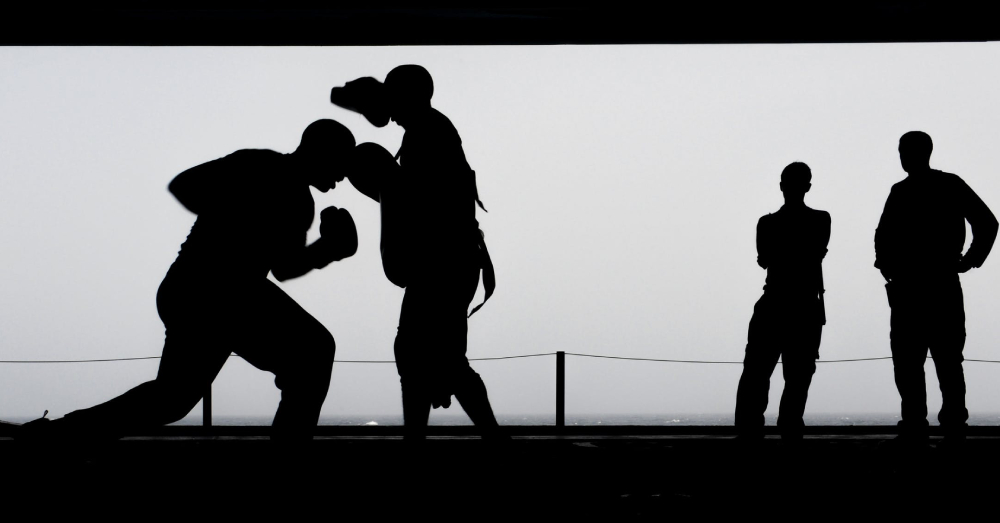 Source: YouTube/11Alive
CTE was more commonly known as “punch-drunk disease” in the 1930s.


Bates thought the distress might subside after a while, but it only got worse. 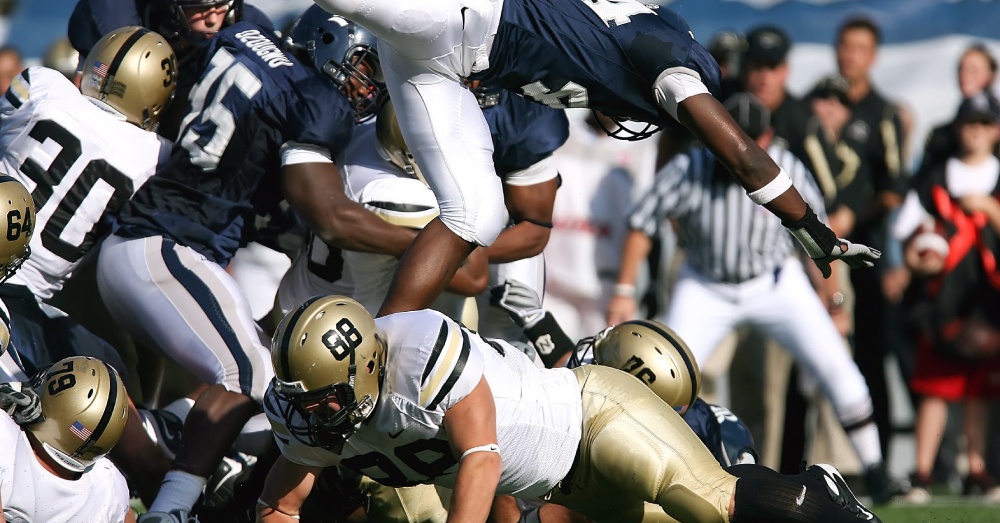 Source: YouTube/11Alive
Football players who have undergone traumatic hits to the head may suffer from CTE later in life.

According to CBS News, Sgt. Kevin Ash lived through a dozen roadside bombs and IEDs during three deployments with the Army Reserves before he was discharged in 2012. His mother Joy Kieffer could tell something was different about her son the moment he returned home.

“His whole personality had changed,” she said. “I thought it was exposure to all of the things that he had seen, and he had just become harder. You know, but he was — he was not happy.” 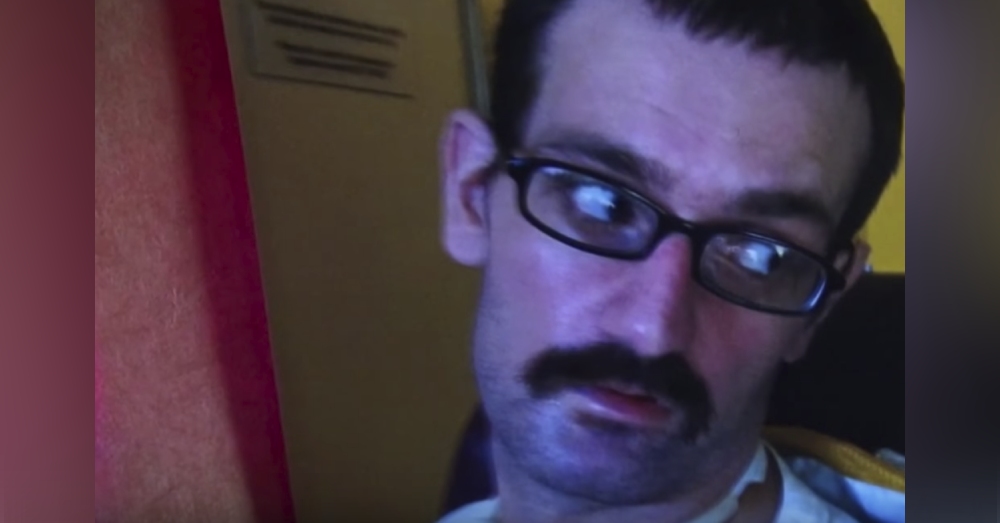 Source: YouTube/11Alive
Due to advanced CTE, Army Reserves veteran Kevin Ash could not walk or feed himself by the time he was 34.

Ash told his mother about the explosions. He told her how “they shook him. And he was having blackouts. And — it frightened him,” Kieffer said.

Ash went through phases of anger and depression. Family and friends saw him less and less. By the time he turned 34, Ash’s CTE had progressed to the point where he could no longer speak, walk or feed himself, CBS reports. 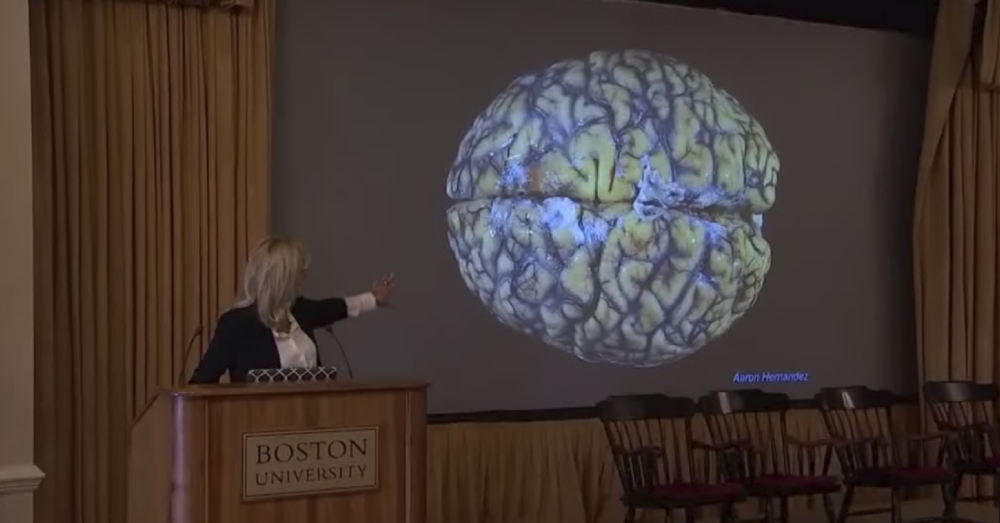 Now, with more than 300,000 soldiers and veterans diagnosed with CTE since 9/11, it’s clear that far more suffer from the disease than initially believed.

“A lot of times, we just think head injuries are head injuries,” said Tyler Pieron, a member of the board of directors for Coming Home Well, a nonprofit organization dedicated to military veterans. “But based on the science and based on the research that is being done, there’s pretty significant differences between the two in that just because you play football doesn’t necessarily mean you’ll have the same type as a blast or explosive blast for soldiers.”

The VA Doesn’t Want To Give Veterans An Extra Year Of Educational Benefits (But It May Have To): Click “Next” below!

Avoiding Medical Debt After the Unexpected Death of a Parent