This is a very interesting video. It concerns a well planned and well designed program in the United States Marine Corps to look at the idea of opening the ultimate war fighting MOS, the point-of-the-spear, the Marine Corps infantry to women Marines.

The Corps and the video takes no position either for or against women in the infantry. This is a thoughtful experiment, a well laid out program to look at all of the elements that are necessary to be a Marine infantryman. It does not lower any of the qualifying aspects for the women. They must be able to do everything their male Marines can do. 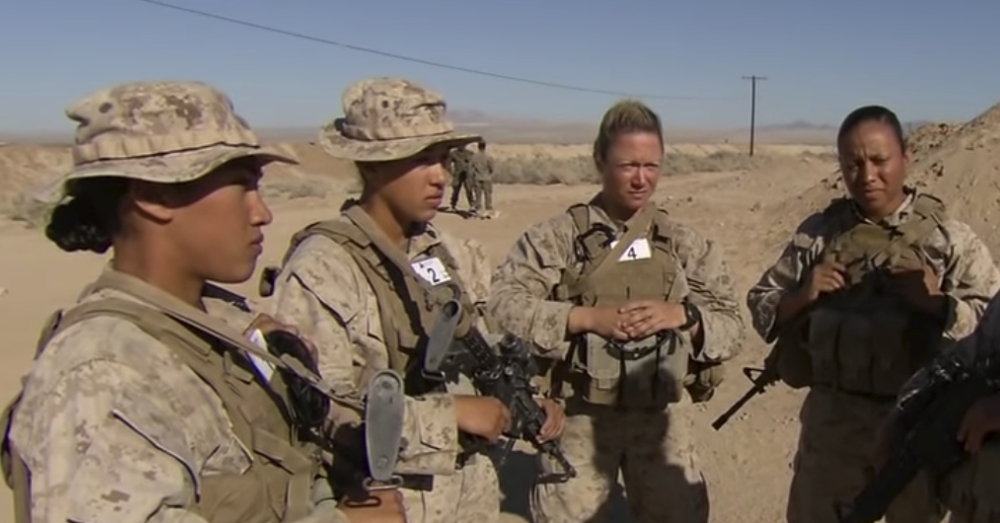 Source: YouTube/CBS This Morning
The United States Marine Corps may open its infantry to women.

I think you will agree that this video takes a balanced look at this issue. I think you will also be impressed with the female Marines you will meet in this video as well. They are tough. They have all volunteered to participate in this experiment. They understand the implications for women in the future of the Marine Corps infantry. 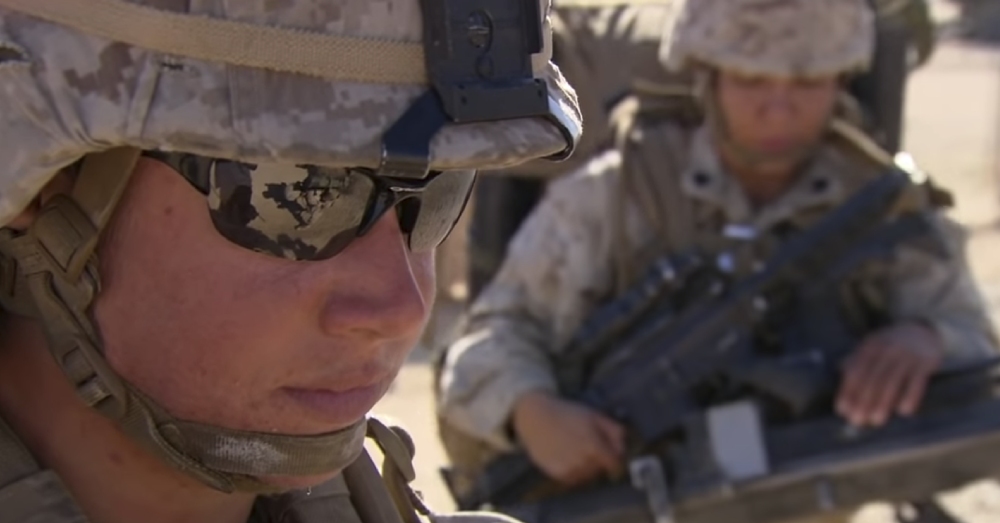 Source: YouTube/CBS This Morning
These women were chosen for their abilities, strength and skills. 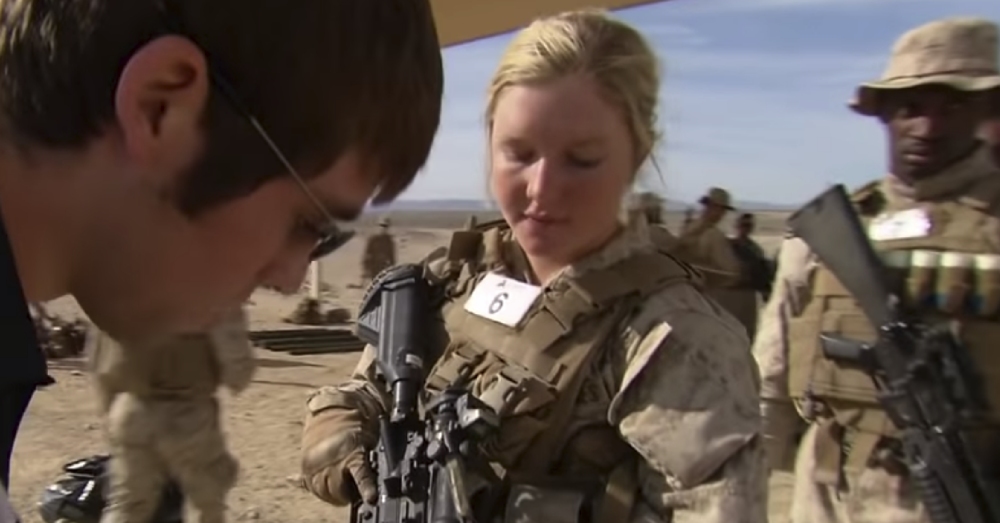 Source: YouTube/CBS This Morning
The skills and abilities these women show, and the Marine Corps, OooRah! attitude these women demonstrate is as clear as a bell.

The questions asked are important ones. The skills and abilities these women show, and the Marine Corps OooRah! attitude these women demonstrate is as clear as a bell. 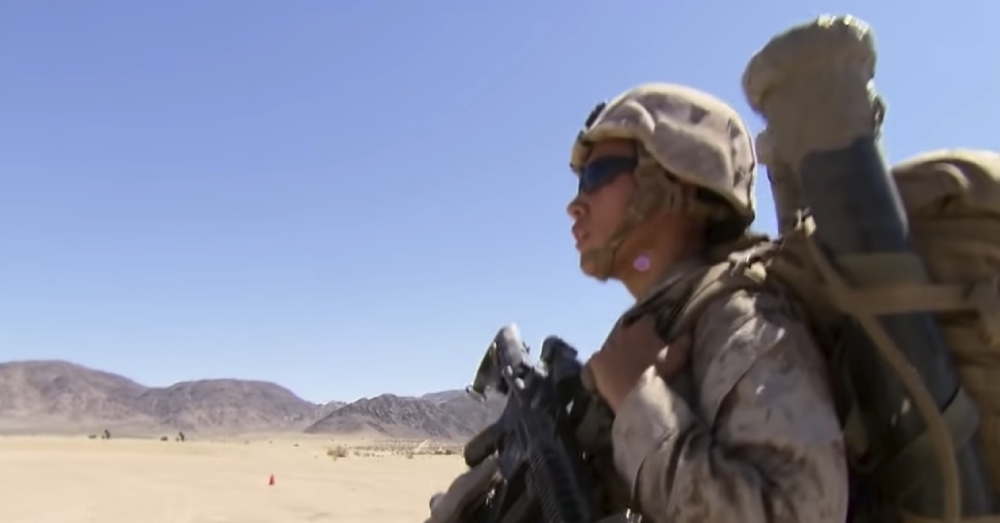 Source: YouTube/CBS This Morning
These women must be able to do everything their male Marines can do.

The Veterans Site has a great deal of respect for these female Marines. Whatever decisions are made, we know that the Marine Corps is proud to have these women as part of the Corps. They are the epitome of “Semper Fi!”

A Powerful Tribute To The Women Who Fell In Service To The Nation During Post 9/11 Wars: Click “Next” below!