General Lori Robinson is a leader of uncommon skill. She served 37 years in the United States Air Force, from 1981 t0 2018. She entered through the ROTC program at the University of New Hampshire. But that was only the beginning of an extremely successful career.

Over those almost four decades of service to the country she held leadership roles in a variety of commands as an Air Battle Manager. She was an instructor and Commander of the Command and Control Operations Division at the Air force Fighter Weapons School, and the Chief of Tactics in the 965th Airborne Warning and Control Squadron. Robinson also commanded an operations group, a training wing, and air control wing and deployed as Vice Commander of the 405th Air Expeditionary Wing, leading more than 2,000 Airmen flying the B-1 Lancer, KC-135 Stratotanker and E-3 Sentry aircraft in operations Enduring Freedom and Iraqi Freedom. 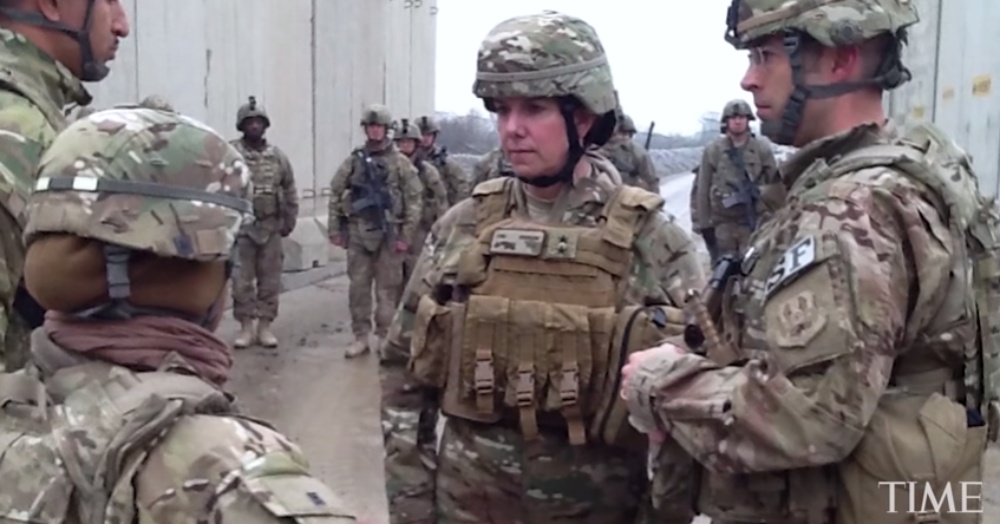 
For a time, Robinson was a Fellow at the Brookings Institution in Washington, D.C., and served at the Pentagon as Director of the Secretary of he Air Force and Chief of Staff of the Air Force Executive Action Group and much more. 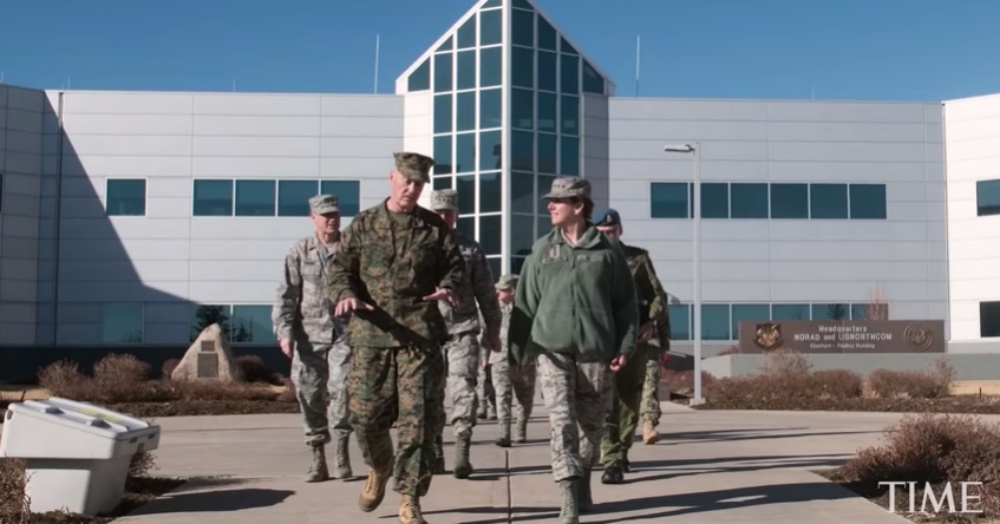 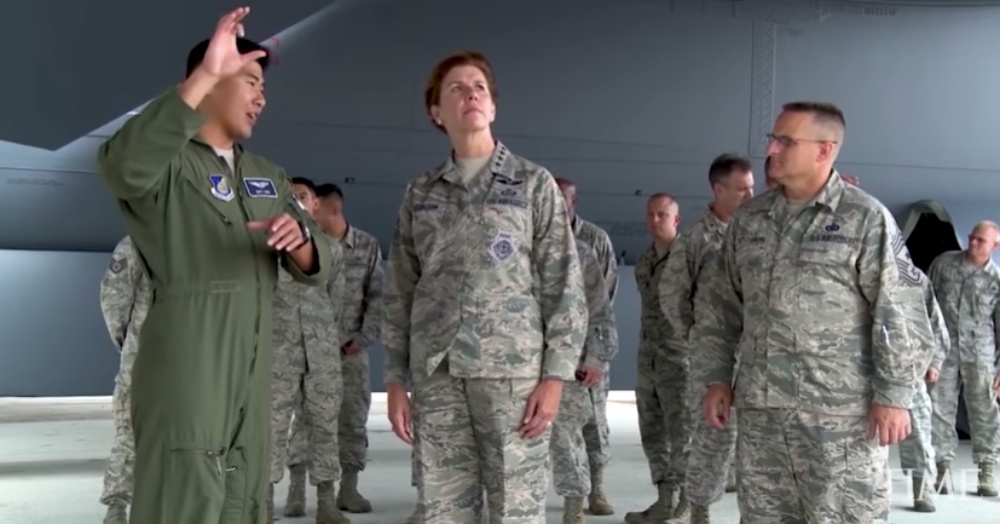 That is a breathtaking list of leadership accomplishments for anybody. And what was her undergraduate degree in? English, from the University of New Hampshire, Durham. And she has a Master of Arts in Educational Leadership from Troy State University , Alabama. Yup! You heard that right. Do not let anybody tell you that STEM disciplines are the only way to get ahead in the world today. 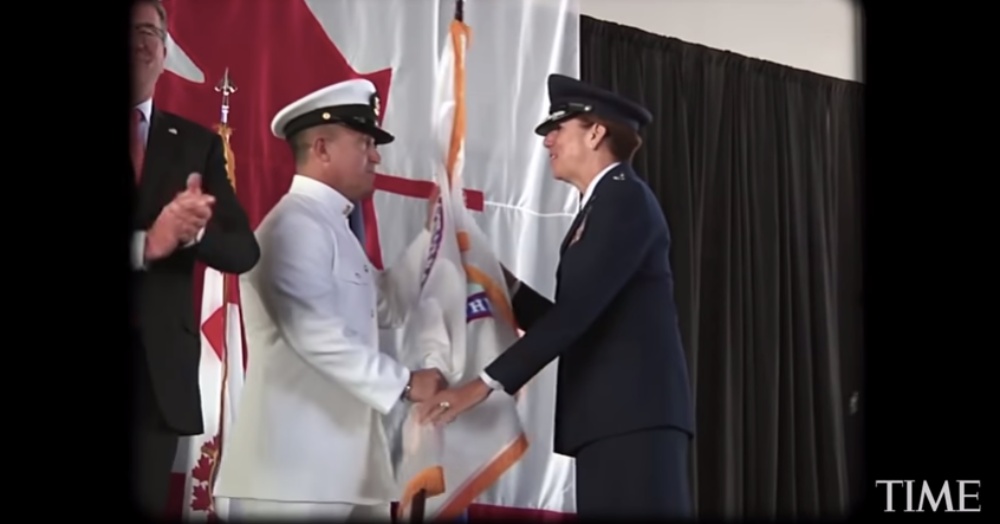 Robinson ended her career as the Commander of the United States Northern Command and North American Aerospace Defense Command.

You will meet her in this video and I believe you will see what I saw; a thoughtful, humble, yet confident leader, who recognizes the support and the comradeship of her fellow officers along the way. General Robinson is clearly among the top-tier of our American military leadership both in fact and in character. 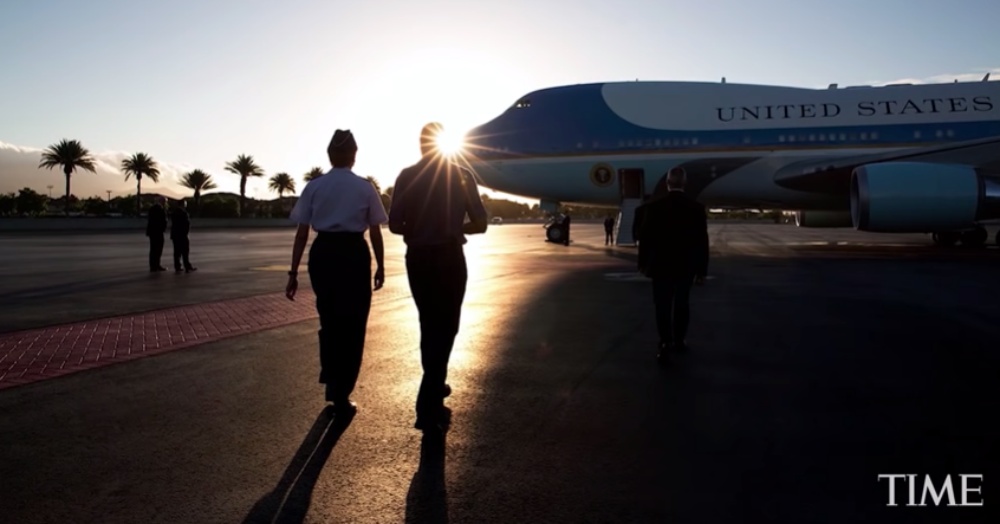 The Veterans Site honors the incredible service and leadership that General Lori Robinson brought to the United States Air Force. She is the epitome of the Air Force Motto: Aim High, Fly-Fight-Win!

The US Marine Corps Tests Women For Combat Roles In The Infantry: Click “Next” below!