There is leadership at the common level that gets things done and makes an operation successful. Then there is leadership that is uncommon, that inspires, that not only gets things done, but that supports and encourages each person under one’s command to go beyond, to be a better person, as well as a good technician. This latter kind of leadership is exactly the kind that the person you will meet here in this video models.

Her name is General Maryanne Miller. She is the only female 4 Star General serving currently in the United States Military. 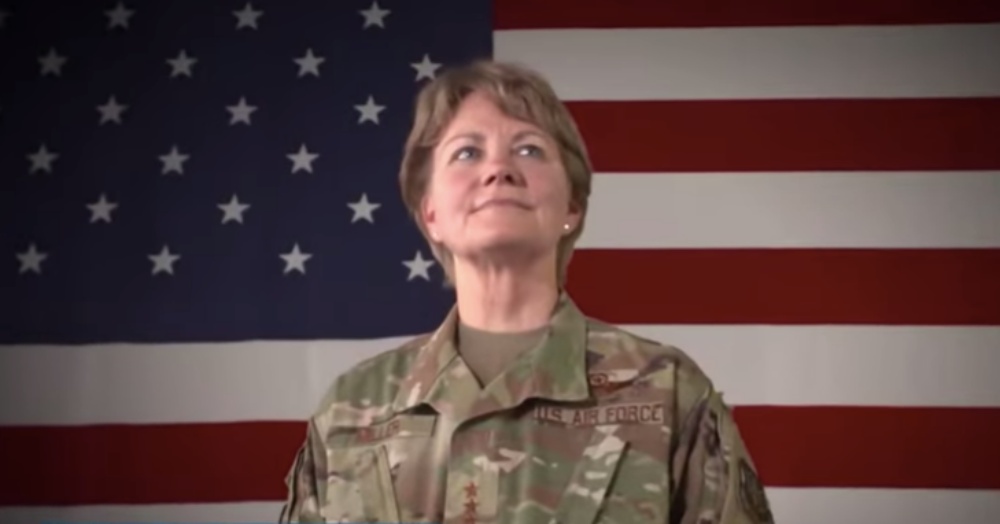 General Miller joined the Air Force in 1981 and has served now for almost four decades. She started as a pilot and over time became the first female Chief of Air Force Reserves. She had handed in her retirement papers in 2001, but when 9/11 happened she requested that her retirement papers be withdrawn and she stayed in to continue her service. 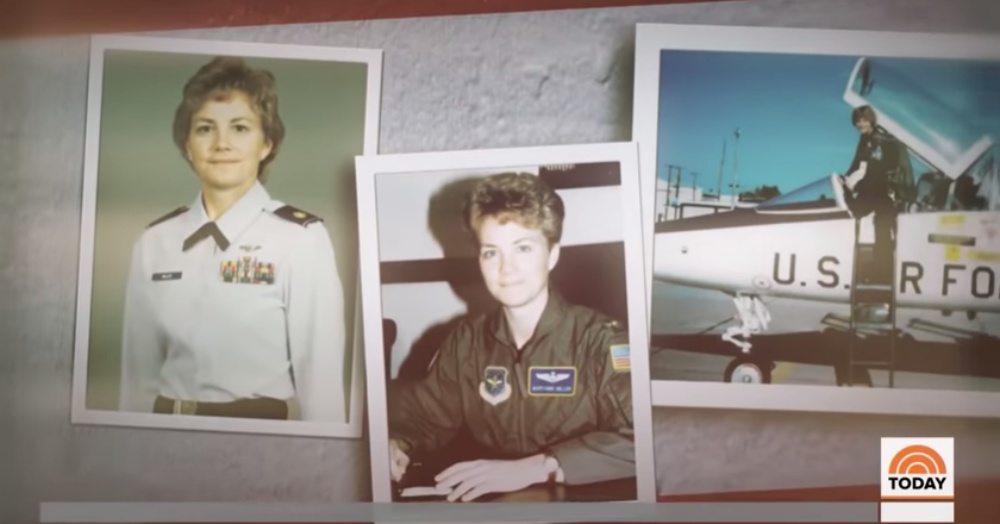 This leader knows herself and knows that she is also a role model. Miller’s leadership skills come from a truly humble sense of herself and she understands that she has a duty to be a role model for young women. She is personally convicted to “get it right,” to be a good airman and a good leader.

She is currently in charge of Air Mobility Command, which includes the operations of Air Force One and manages a budget of $15 billion. 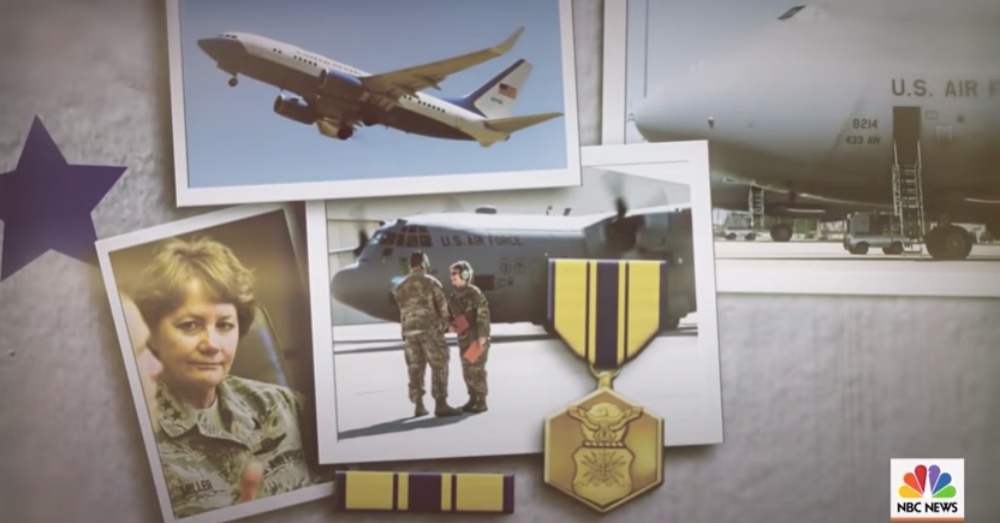 But here is something else to know about her that you do not hear much from either people in general, or, more importantly, from leaders at this level. She is very open in telling people that she “turns to God” for the help, insight and guidance, the confidence and the courage that are needed in times of difficulty. She is very open about her habits of prayer and contemplation. This is a humble soul indeed. This is the foundation of her leadership skills and successes. 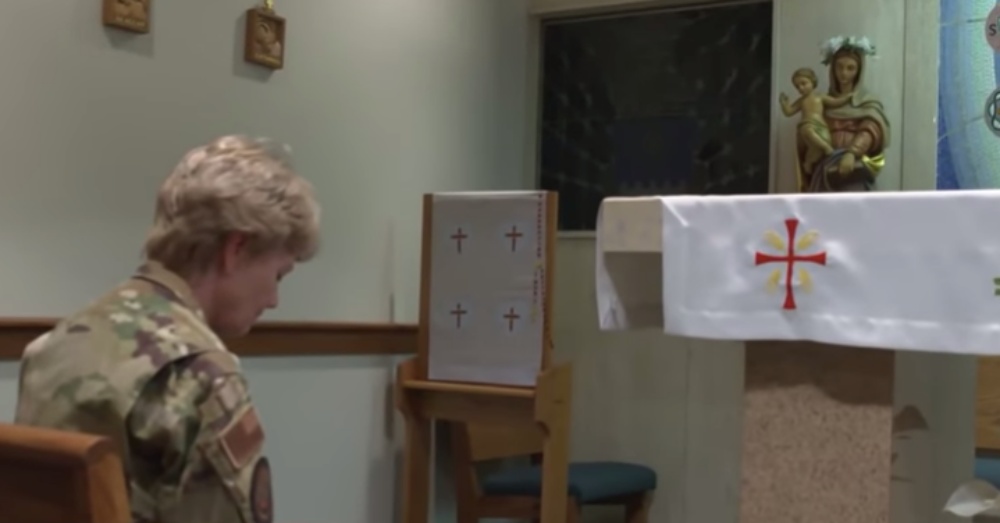 General Miller is often recognized by those around her as being “down to earth” in her communications and relations to those she commands. She connects with her people and tells them, “to be good at what they do, to be a good person. It’s what you have inside that makes all the difference.” 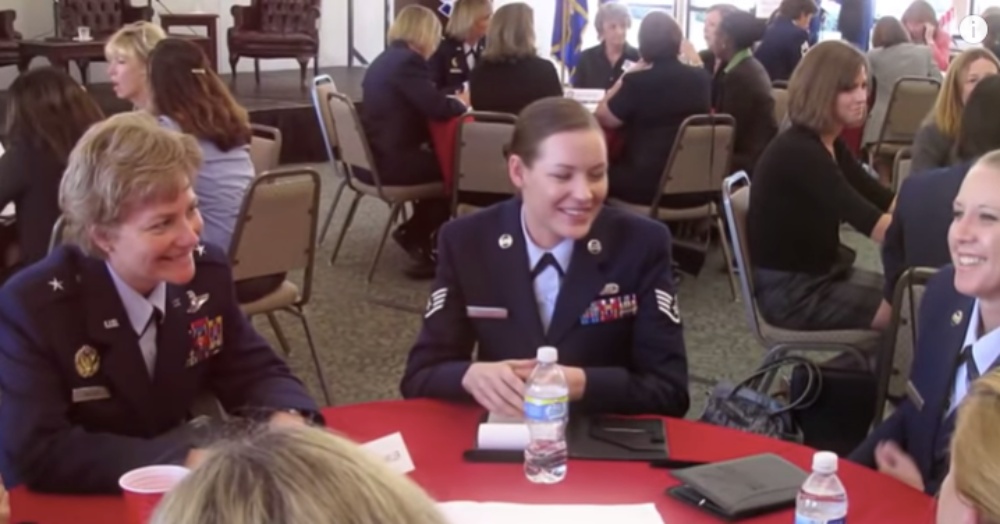 General Maryanne Miller is a true leader, a true patriot, and a truly good person. It is good to know that there are such people in command in our military. For it is true, that character counts, that it is the basis of all real successes in leadership, in war, or in peace. 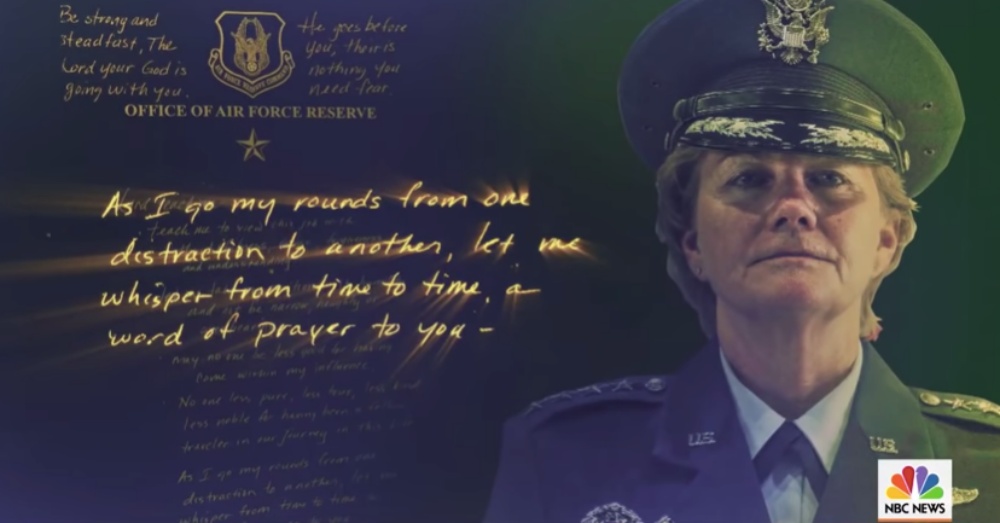 The Veterans Site is thankful for the service and leadership of General Maryanne Miller. She is a role model for leadership par excellence. She really does, “Aim high, Fly-Fight-Win!”

Meet Lori Robinson, The First Woman To Lead A Top-Tier U.S. Combat Command: Click “Next” below!

How Do We Know the Resurrection of Christ is True? by...