Every year at about this time, my mind goes back to Khe Sanh, a place where I spent a long moment of time in my life now 52 years in the past. For 77 days, the base at Khe Sanh was surrounded and sieged by an estimated 20,000 to 40,000 North Vietnamese Army forces (NVA). There were 6,000 of us Marines and Navy Corpsmen and doctors, a handful of Navy Seabees, and a few Air Force air traffic controllers and a unit of allied troops from the Army of the Republic of Vietnam (ARVN).

This short video will give those who know little or nothing about this battle a good sense of what it was like over those 77 days. 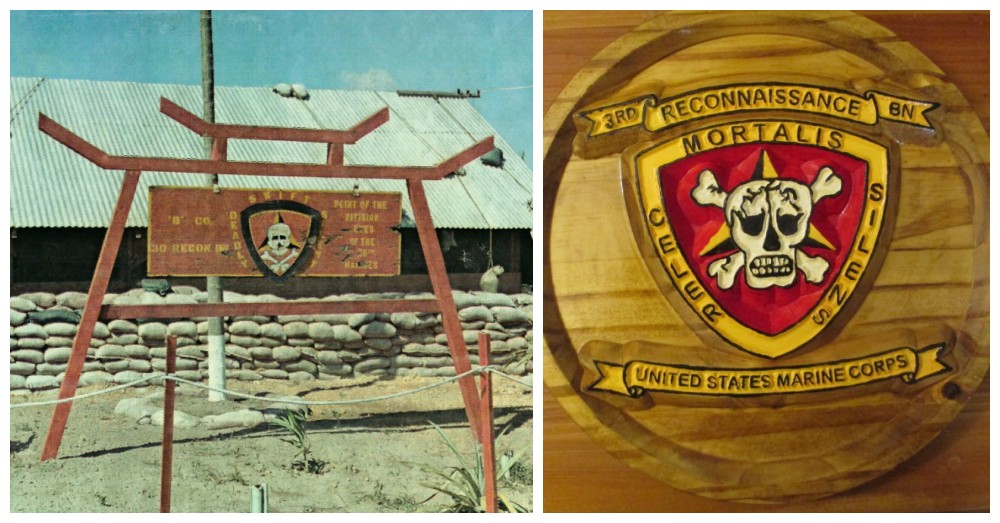 
My unit at Khe Sanh, Bravo Co., 3rd Recon Bn., 3rd Mar. Div., had 110 men in it at the beginning of the siege. By the end of the siege, we had suffered 19 killed in action (KIA) and 49 wounded in action (WIA), who were evacuated from the base, leaving 42 of us still standing when the siege was lifted. 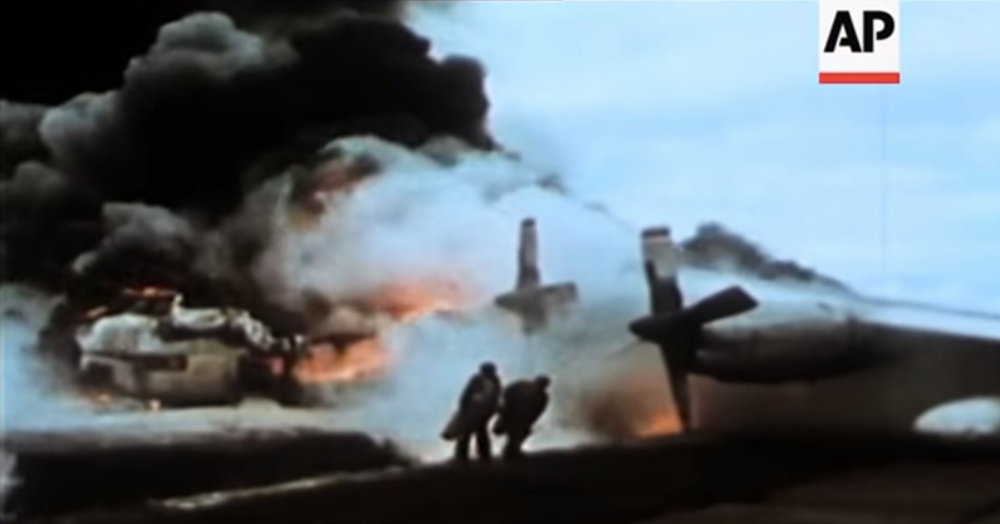 The reinforced 26th Marine Regiment was the major contingent on the base with their infantry and artillery units. They guarded the perimeters and fought off at least 5 battalion sized attacks from the NVA during those 77 days. They fought with a fierce determination that never abated. They were men of uncommon valor. 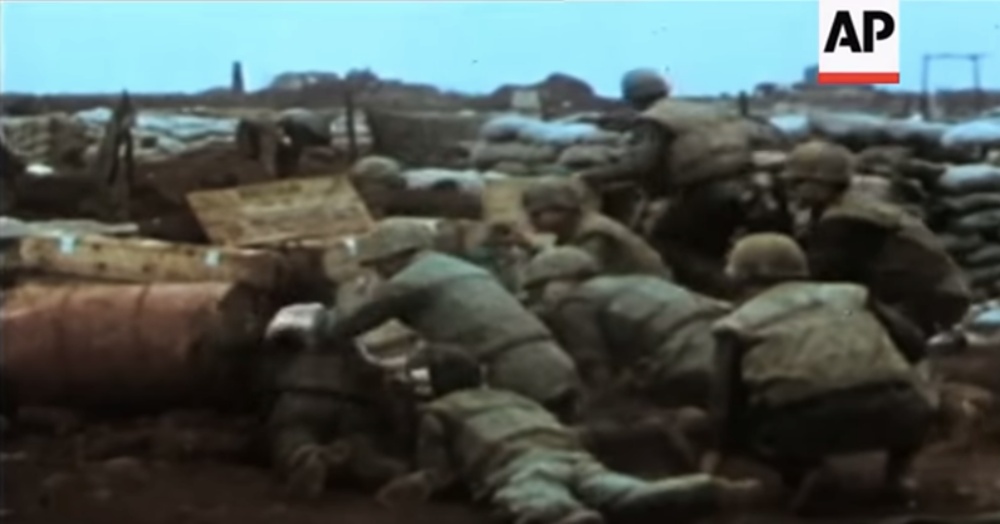 As you will see in this video, the combined power of Air Force, Navy and Marine Corps pilots kept the NVA under constant pressure during those days with various kinds of bombing missions. More importantly, they kept us supplied with food, ammunition, water, and medical supplies as well. 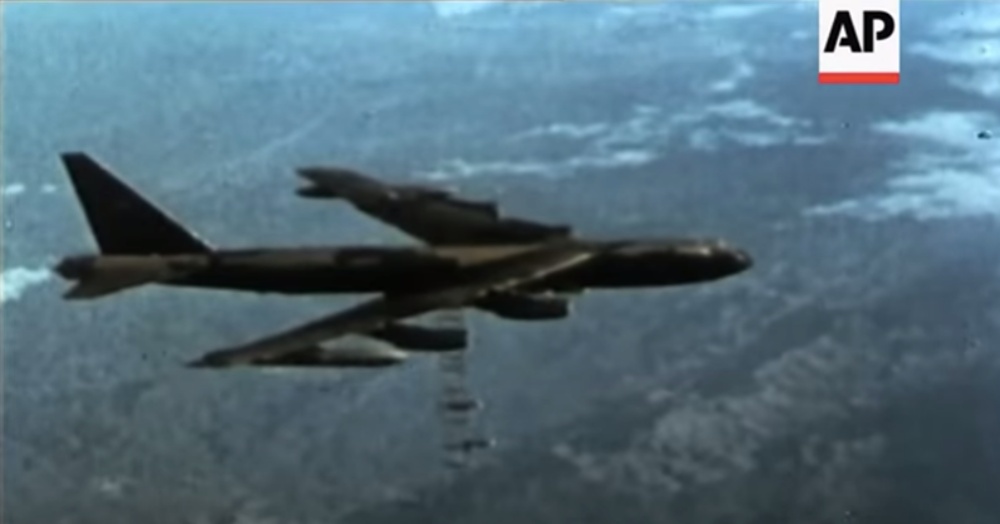 Each year I feel it is my duty, as one of those who survived the siege at Khe Sanh, to remember those who fought so hard and so well there. I especially remember the 19 brothers from Bravo, 3rd Recon who fell there in their youth. They are our heroes. We remember them as they were then. We say to them now, “Rest in Peace. Be at ease. We have the watch.” 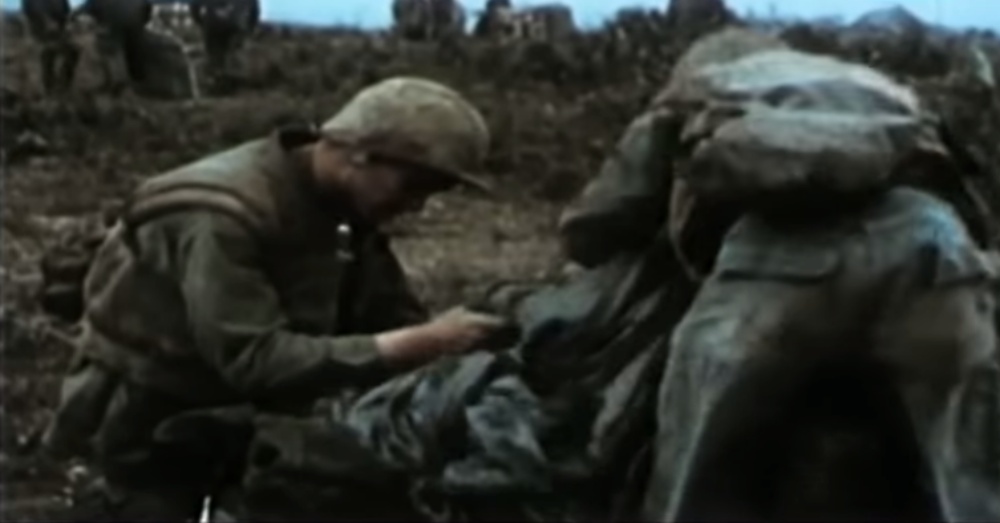 To those of us who came home, we who remain Fratres Aeterni, who gather together each year, in a few less numbers each year, I say, “Semper Fi! OooRah!”

The Veterans Site honors all who served and fought during the Vietnam War. We will never forget.

U.S. Navy's Hospital Ships Deployed To NYC And San Francisco To Battle Coronavirus: Click “Next” below!