Fifty-four years ago, I joined the United States Navy. I was recruited for the Hospital Corpsman rating and little did I know then what that would mean over the course of my four years in the Navy.

When you think of the Navy, you think of ships, maybe flying planes, but usually some kind of ship comes to mind. I thought that I would “see the world” serving on one kind of ship or another during my enlistment. When I told my father I had joined the Navy he said, “Are you crazy? Don’t you know there is a war going on?” My smart retort was, “Yah. But if I go to Vietnam, I’m going to be on a ship off shore.” 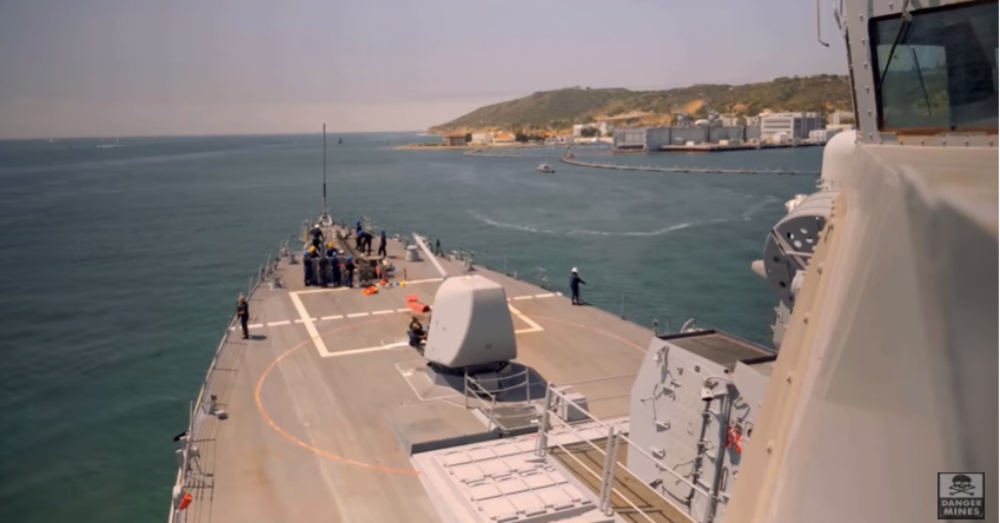 My naiveté got blown apart when, after Hospital Corps school and six months at Newport Naval Hospital, Rhode Island, I got orders to the Fleet Marine Force and became an adopted Marine. All of this to say that I never saw a ship in my entire enlistment in the Navy.


Maybe that’s why I found this video to be so interesting. I do not know what it is like to serve onboard a U.S. Navy ship, but this very engaging video about what life is like serving aboard a modern U.S. Navy destroyer really got my attention. 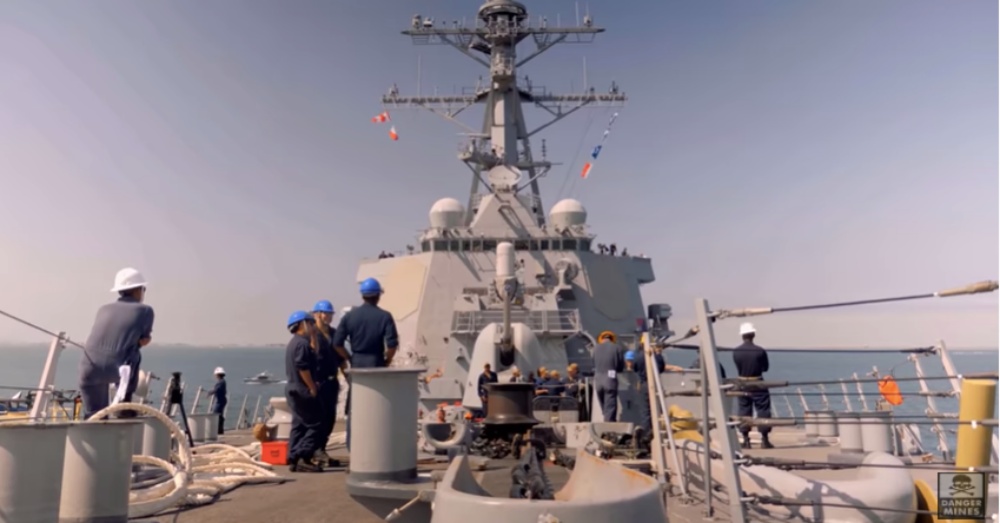 This will bring back memories to those of you “squids” who actually did serve aboard a destroyer. It will look very familiar to those of you who are presently serving on one. It is a very different looking Navy than I remember, but the destroyer that is the centerpiece of this video is one amazing ship. And the crew that serves on her, men and women, are, to a person, excited to tell you about their experiences serving on her. 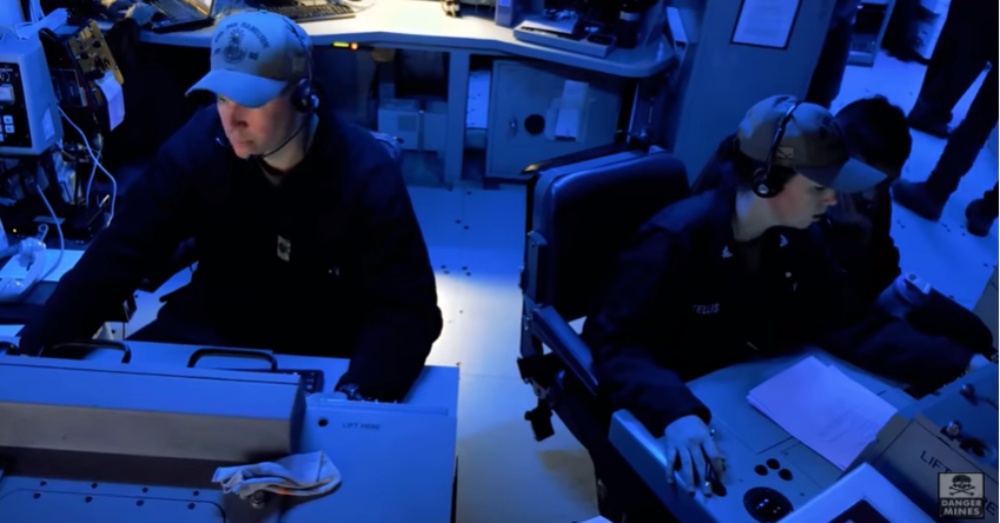 These modern destroyers are sometimes called greyhounds for their speed, and are, as one of the sailors says, like a “swiss army knife” in that their weapons systems and capabilities are so varied. Their mission on deployments is to guard aircraft carriers. They can carry out that mission with underwater weapon delivery systems, in multiple types of surface warfare weapons and missiles, and helicopters. 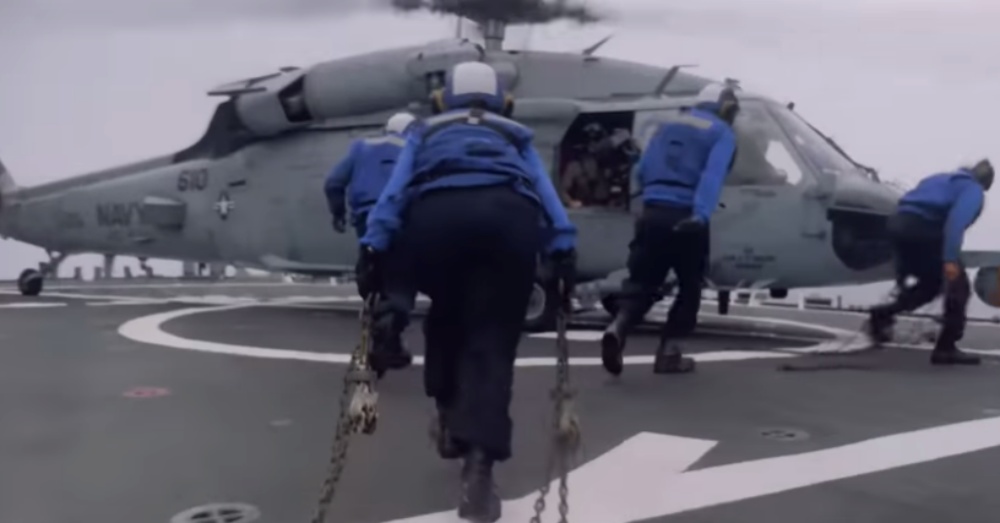 The video will give you a very up-close-and-personal idea of the daily life and work that is done on these ships. They are small enough that you not only become an expert in your rating but you learn a lot about others as well. The crew members you will meet, men and women, are intelligent, eager, dedicated individuals who clearly like what they are doing. 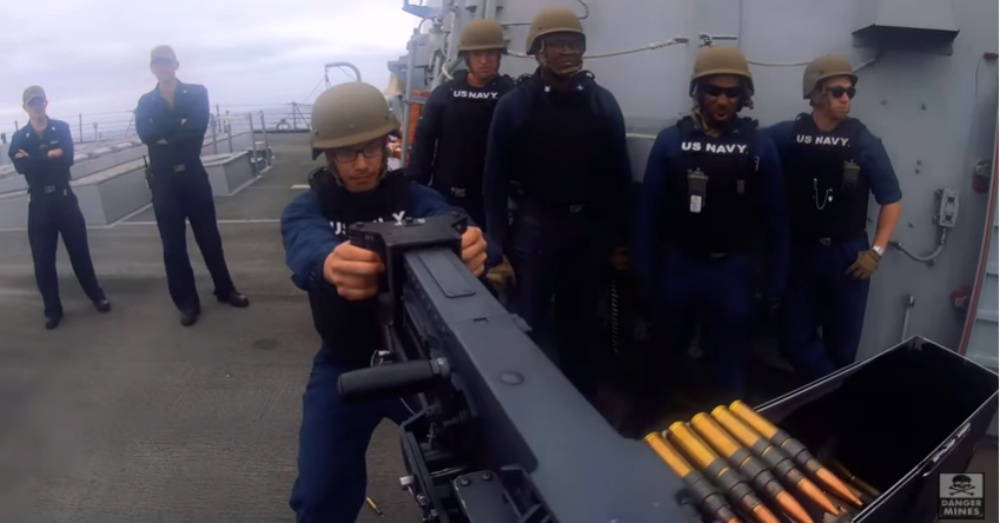 The Veterans Site thanks all who have served and those who are presently serving on the United States Navy’s various destroyers. You are awesome! We wish you all “Fair Winds and Following Seas.”

Experience Life Aboard The Ultra Modern Missile Destroyer, The USS Zumwalt: Click “Next” below!