Navy Commander Brett E. Crozier was relieved from his duties as captain of the USS Theodore Roosevelt after he wrote a letter to Navy leadership voicing his concern about the number of COVID-19 cases that were spreading quickly among the almost 5,000 men and women on his ship. At the time he wrote the four-page letter, dozens of sailors had been infected, and the number was growing quickly.

Crozier sent the letter to Navy leadership on Monday, March 30th, and it soon leaked to the media and was published in the San Francisco Chronicle on Tuesday, March 31st.

“We are not at war,” Crozier wrote in the letter. “Sailors do not need to die. If we do not act now, we are failing to properly take care of our most trusted asset — our sailors.”

Crozier asked to offload his whole crew from the ship, quarantine and test them, and also get the ship professionally cleaned from top to bottom. 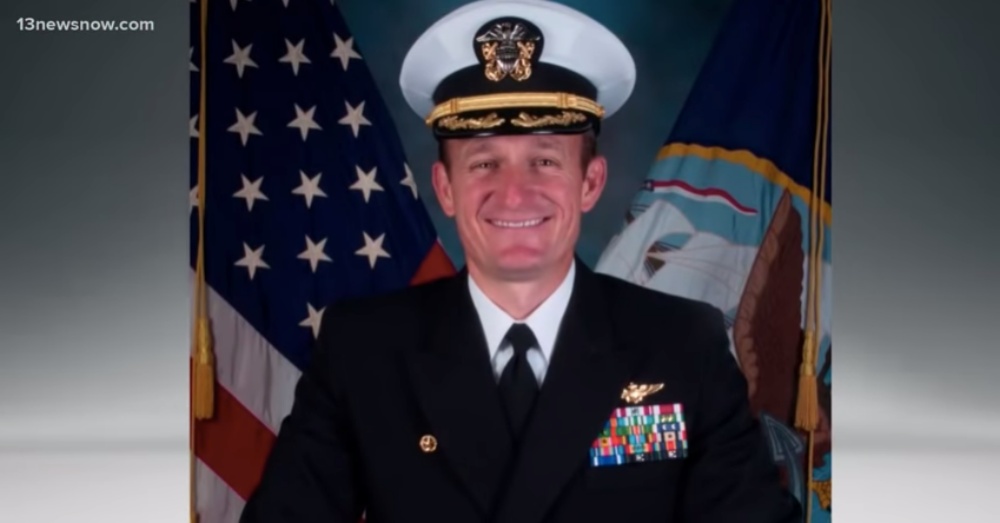 
“Removing the majority of personnel from a deployed U.S. nuclear aircraft carrier and isolating them for two weeks may seem like an extraordinary measure. … This is a necessary risk,” Crozier wrote. “Keeping over 4,000 young men and women on board the TR is an unnecessary risk and breaks faith with those Sailors entrusted to our care.”

The crew has been docked in Guam since the outbreak began on the ship.

Two days after the letter hit news outlets, Crozier was relieved of his duties as captain and had to leave the ship. He will still keep his rank and remain in the Navy, however. 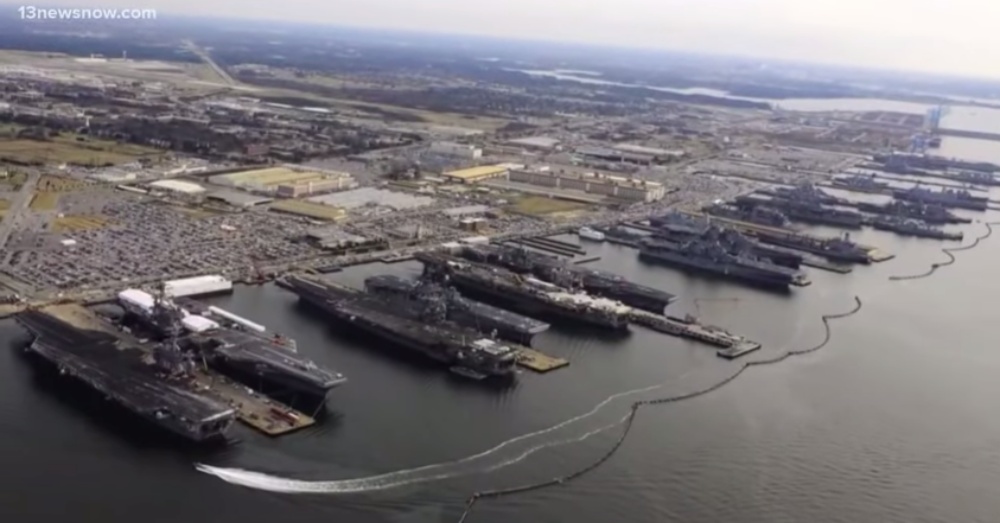 Acting Secretary of the Navy Thomas Modly says the decision was his alone to fire Crozier, and told reporters at the Pentagon that he had lost confidence in the commanding officer and that he didn’t make the decision to relieve him of his duties lightly.

“I have no doubt in my mind that Captain Crozier did what he thought was in the best interest of the safety and well-being of his crew,” Modly said. “Unfortunately, it did the opposite. It unnecessarily raised the alarm of the families of our sailors and Marines with no plans to address those concerns.” 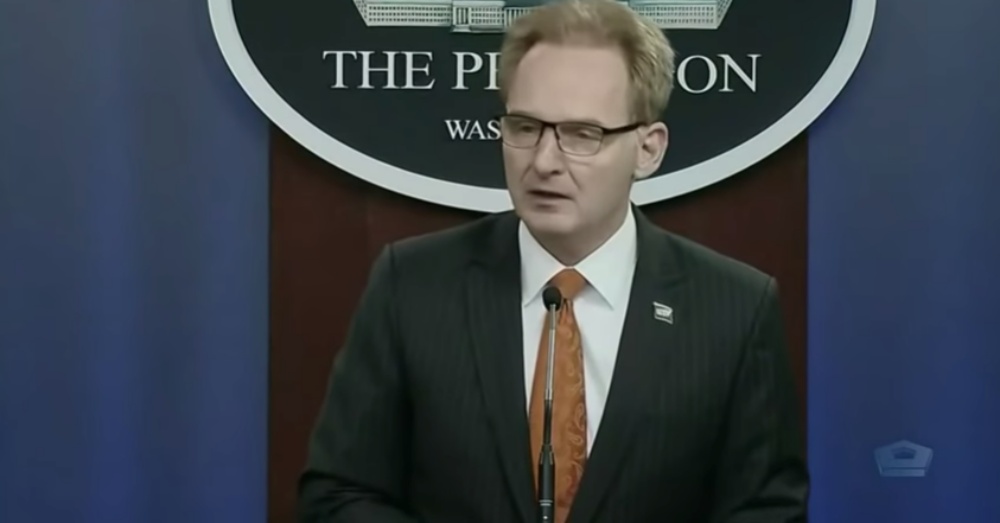 Modly said that Crozier did not go up the chain of command in requesting that sailors be removed from the ship. Instead, Modly said, he sent the letter over “non-secure unclassified email” to a number of people. He said actions were already underway to remove some soldiers from the ship when the media released Crozier’s letter, and that, in fact, efforts had been underway for the previous seven days.

“The problem is that Guam doesn’t have enough beds right now and we’re having to talk to the government there to see if we can get some hotel space, create tent-type facilities,” Modly said.

He said Navy leadership agreed with Crozier’s assessment of the situation, but that the ship was not the same as a cruise ship and so the situation was complicated.

“It’s not the same as a cruise ship, that ship has armaments on it, it has aircraft on it, we have to be able to fight fires if there are fires on board the ship, we have to run a nuclear power plant, so there’s a lot of things that we have to do on that ship that make it a little bit different and unique but we’re managing it and we’re working through it,” he said. 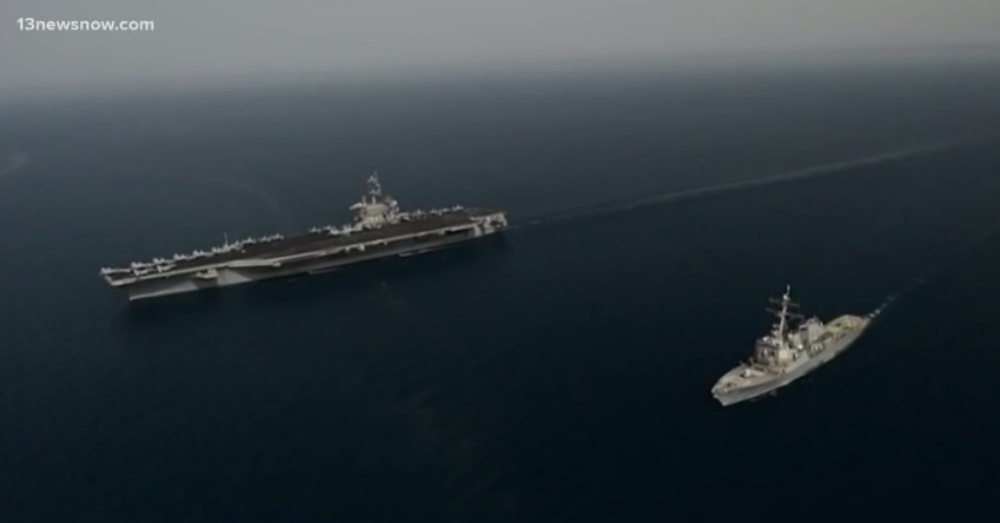 As of April 2nd, the day the captain was relieved of his duties, 114 sailors had tested positive for COVID-19. According to Navy leaders, that number will likely push higher into the hundreds when all is said and done.

Efforts to ensure the safety of the Roosevelt’s sailors have already begun. About 1,000 were taken off the ship the day after the story hit news outlets, and nearly 2,000 more will be taken off the ship within the week. A small crew will stay on to maintain the aircraft carrier.

Captain Cozier got a warm and supportive hero’s farewell from his crew, seen in this videos.

C. Dixon likes to read, sing, eat, drink, write, and other verbs. She enjoys cavorting around the country to visit loved ones and experience new places, but especially likes to be at home with her husband, son, and dog.