There are more than enough stories to tell from the often dark history of this nation’s relations with the Native American peoples from the beginning to the present. Yet there is no other ethnic group in this great nation that has offered a greater percentage of its young men and women in military service to this nation in all of its most difficult times.

And still they serve.

This is a powerful video taken at a powwow. At these powwows, military veterans are always held in the highest regard. They lead the parades into the arenas, and, as you will see here, they are given the opportunity to dance in their own traditional styles. They do so while proudly wearing the uniforms of their various military branches they serve, or served in, with whatever tribal accoutrements they wish to bring in order to identify with their various tribal heritages. The chanting is proud and vigorous and the audience appreciation is one of sincere pride and joy. They are honoring their warriors. 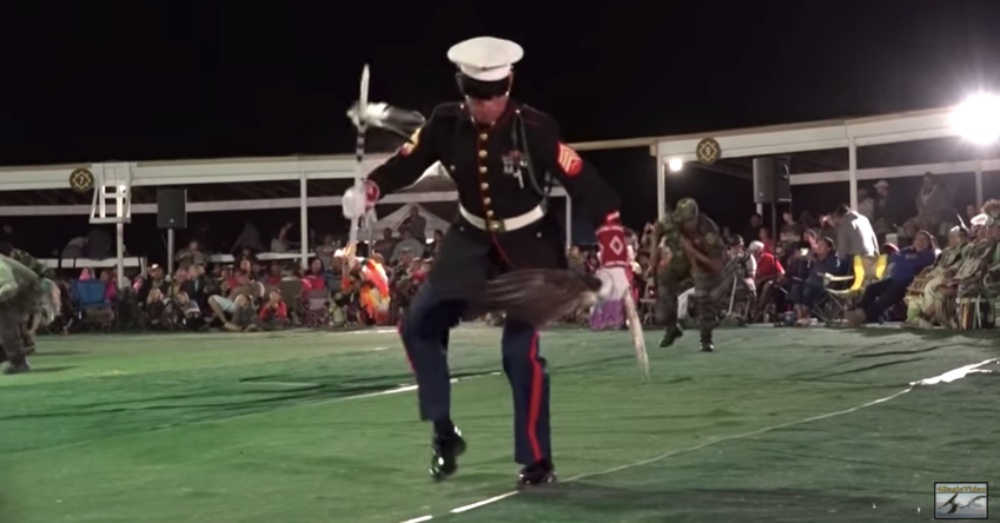 
I am dedicating this video to all of our Native American brothers and sisters who have served and fought in all of the branches of the United States military. But I want to dedicate it to two individuals and one very special group in particular.

The first is Ira Hayes who proudly helped to raise the American flag on top of Mount Suribachi on Iwo Jima during WWII. He was a Marine paratrooper and a member of the Pima, or the River People, of Arizona. 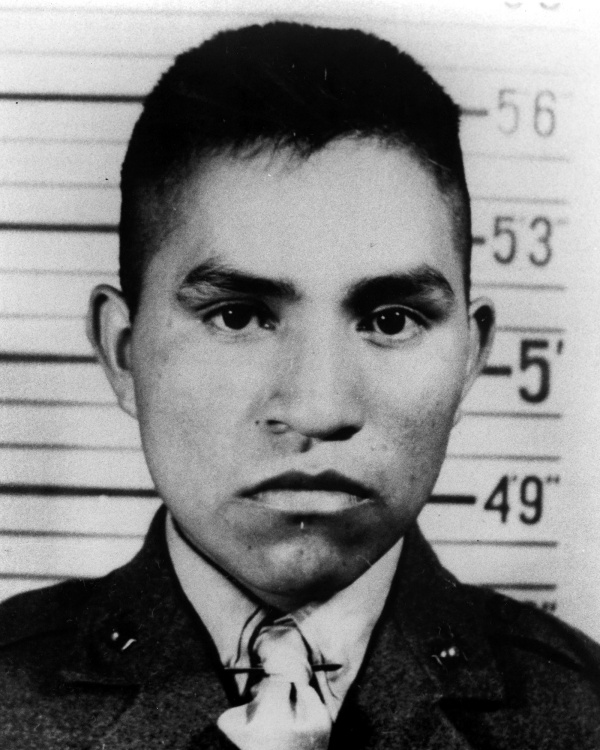 The second individual is Lori Piestewa. She was born on the Navajo Reservation in Coconino County, Arizona. In her childhood, she was given the Hopi name Qotsa-Hon-Mana, meaning White Bear Girl. She joined the U.S Army after 9/11. She was in the Quartermaster Corps during the Iraq War. She was killed in action early in the Iraq War, on March 23, 2003, during the same attack in which both Shoshona Johnson and Jessica Lynch were injured and captured temporarily held as POWs. Piestewa became the first Native American woman to be killed in action in United States military history. 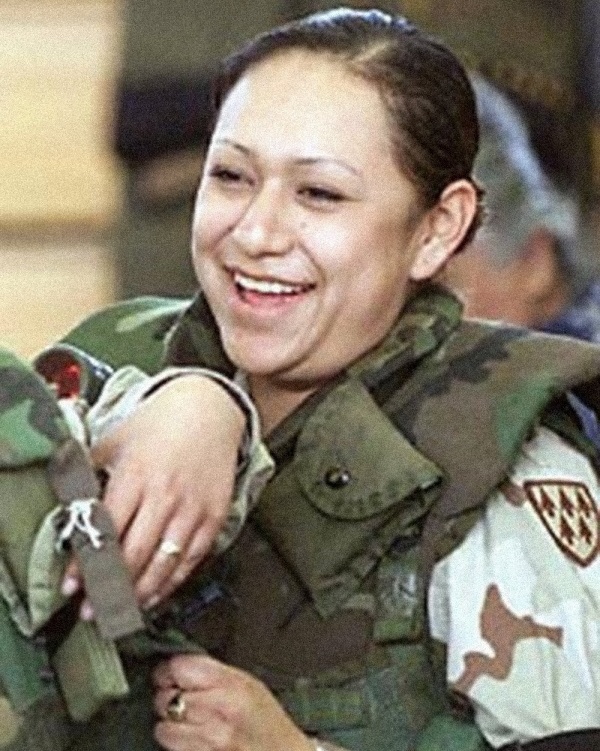 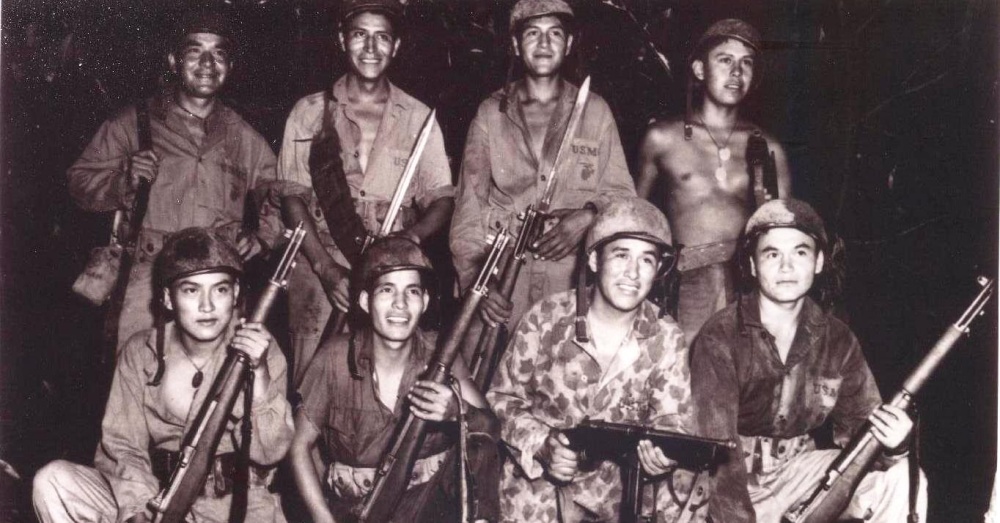 Please enjoy the pride of United States military service and of Native American culture that you will see here in this video.

The Veterans Site sends its deepest respect and heartfelt thanks to all our Native American military veterans and to those currently serving in all of the branches of our military. We are humbled by your desire to serve. We, your fellow veterans who have served with you, remain Fratres Aeterni, brothers forever.

Remembering Lori Piestewa, The First Native American Woman Soldier To Die In Combat: Click “Next” below!

Holiday Gift Ideas for a Senior Who Lives in Assisted Living