This video gives a very interesting view into what highly sophisticated and stealth-designed guided missile destroyers in the United States Navy fleet look like inside. The way it looks to the eye makes one think that it must be pretty tight quarters inside, but this inside view shows otherwise.

When I first saw this design, I was shocked by its look and its lines. Its look seems, to the traditional eye, to be counter intuitive. It’s got lots of straight angles, slopes and the bow seems backwards. But this design has a very specific purpose: stealth.

This ship’s design makes it look similar to that of a small fishing boat on radar screens. This is obviously very important when on missions against an enemy. 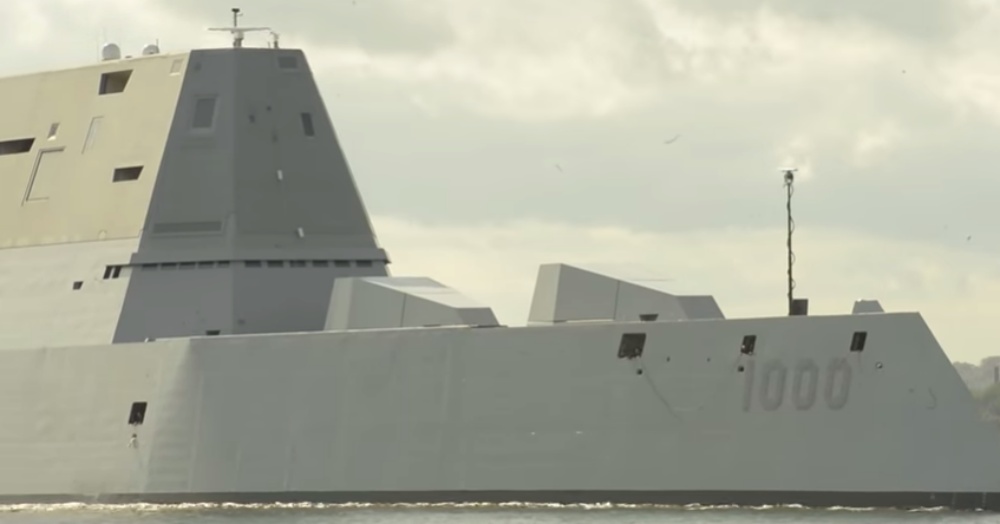 
In the old days, naval designers had more of a camouflage approach to stealth. They would paint ships with wild or geometric paint designs to hide or to break up their image to the naked eye or telescope. But with the advent of radar, stealth had to be thought of in entirely new ways. Ships could be seen at greater distances on a digital screen. This new Zumwalt class design is the latest attempt to make a ship as invisible on radar as possible, or to make it look like something it isn’t. 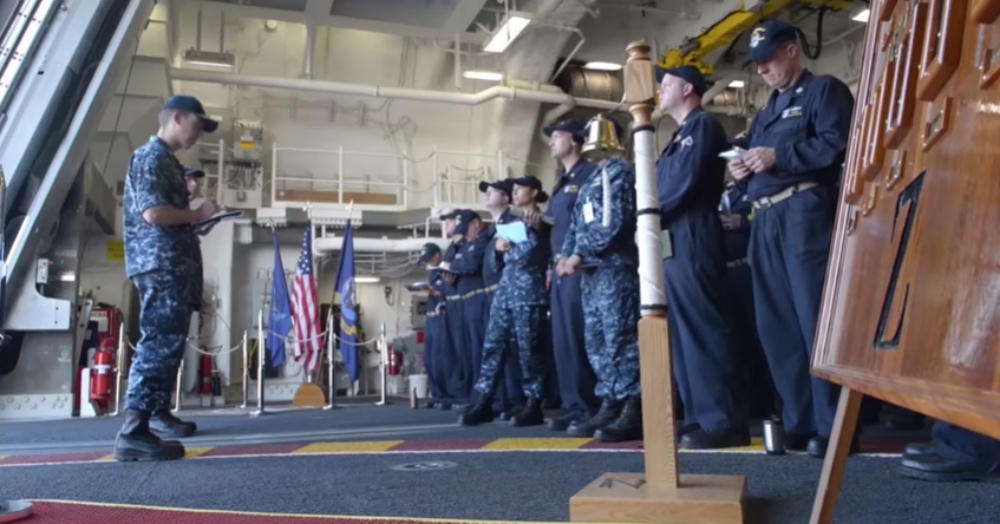 The USS Zumwalt’s ultimate purpose, unlike earlier destroyer designs that were made for deep water combat, is to support ground forces in land attacks, in addition to the usual destroyer missions of anti-air, anti-surface and anti-submarine warfare. In other words, she is designed for multimission capabilities. 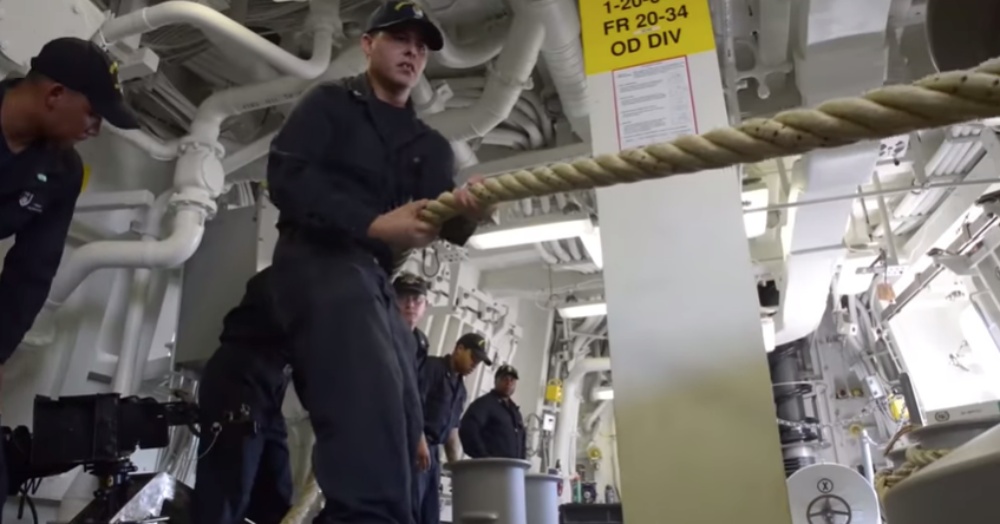 The USS Zumwalt is named after Admiral Elmo Russell Zumwalt who played a major role in U.S. military operations during the Vietnam War. Vietnam veterans may remember the terms “Zumi-grams” or “Z-grams” that he was famous for sending out during that war. He was the youngest man to serve as the Chief of Naval Operations. He was a highly decorated war veteran. One of the things he was noted for was his reforms of the U.S. Navy’s personnel policies in an effort to improve enlisted life and to ease existing racial tensions. After a 36-year career in the Navy, he retired and served in the United States Senate. 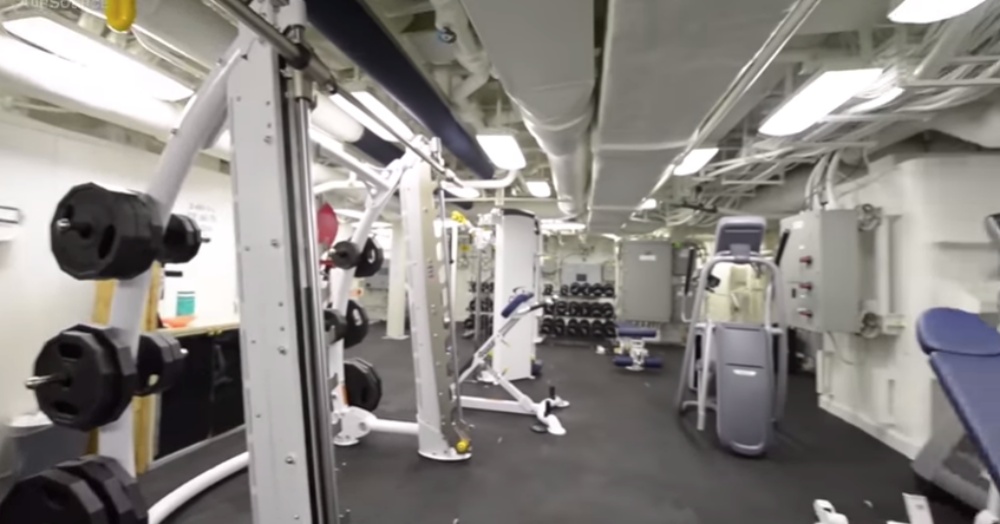 Because these Zumwalt-class ships are of such new design and technologies, they have had some glitches, in particular, with its very new and very expensive munitions for its two big guns. There are presently three of them built and in the fleet. The USS Zumwalt is the largest and the lead ship of this class of next-generation, multimission destroyers. 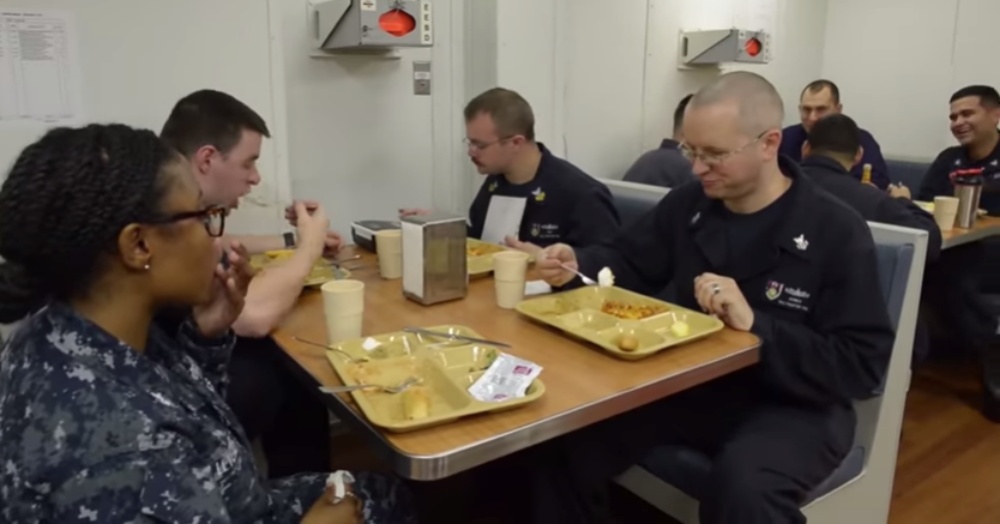 Enjoy this view into the inner workings of these Zumwalt-class ships.

The Veterans Site wishes Fair Winds and Following Seas to the officers and crews of these latest guided missile destroyers in the United States Navy’s fleet.

Consumers Gear Up for Online Shopping on Cyber Monday