John Douglas Hendrickson was drafted 53 years ago and fought in Vietnam. Like so many of his fellow combat veterans, he saw, survived and did some very harrowing things during his tour in that war. During one of those battles, he conducted himself with uncommon courage, but did not get the recognition for it until 2017, 48 years after the war.

On June 17, 2017, Hendrickson was awarded the Bronze Star and other medals at a ceremony that was held in the back yard of a friend in Severance, Colorado. The medals were given to him by Representative Ken Buck of Colorado. Hendrickson served in the 588th Maintenance Company in Chu Lai, Vietnam. In October of 1968, he joined the 588th Perimeter Force, a defensive aid unit that supported the base when it came under attack. 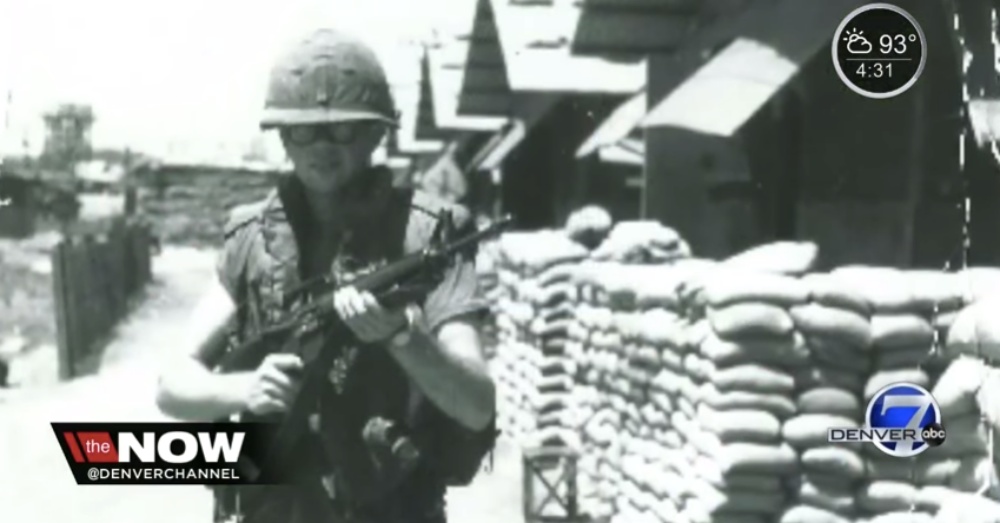 
At about midnight on February 23, 1969, a large force of North Vietnamese Army elements attacked the base at Chu Lai. Hendrickson and his Perimeter Force team went into action in defense of the base. They were in the middle of a very heavy and sustained attack by a large and seasoned NVA unit using mortars and rockets as well as continuous small arms and sapper probes against Hendrickson’s and the 588th Perimeter Force’s lines. 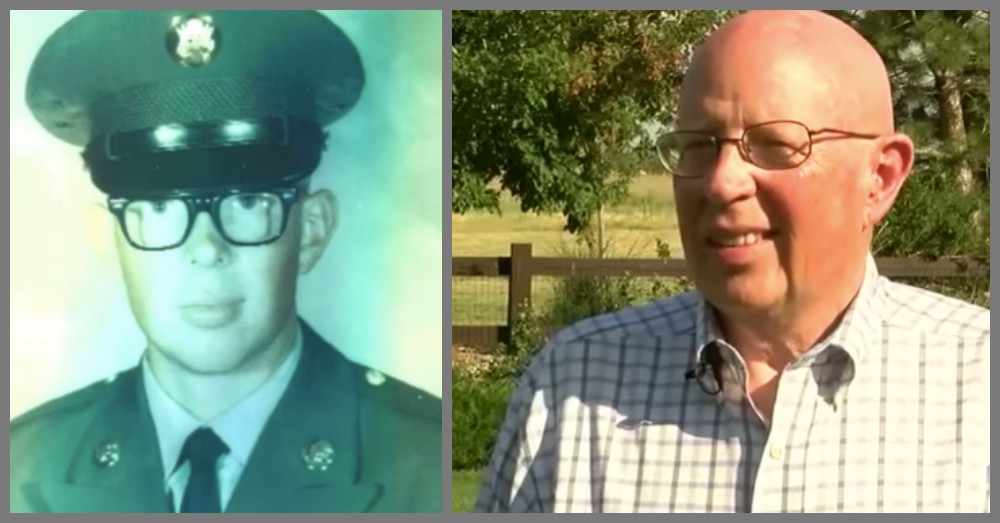 Hendrickson came home from the war in 1970 and, like all who came back from the war, went on with his life. It was at a 2005 reunion with the 588th Maintenance Co. that he ran into the Captain who lead that Perimeter Force unit during that battle, who vividly remembered what Hendrickson did during the hours of that fight. That Captain’s name is William Wright. After the reunion, Wright contacted the Army and got the wheels turning to give Hendrickson the proper recognition for his actions that day in Chu Lai, Vietnam, 48 years earlier. This video is from that back yard ceremony where Hendrickson received the award. 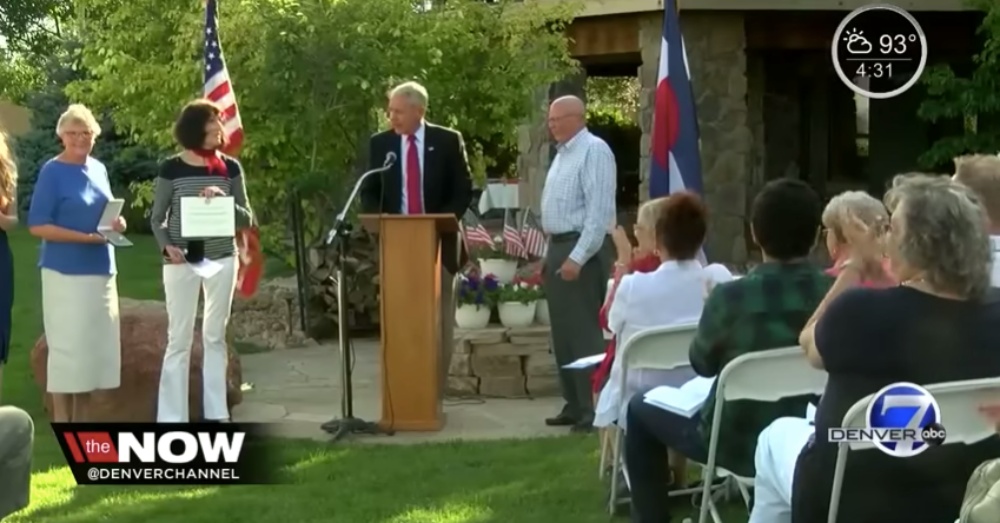 What strikes me most about these men and women who are recognized and awarded medals for their valorous actions in the field of battle, is their humility. They did not join the military with the intention to get a chest full of medals, and they are proud to receive the recognition. But, to a person, they all say that it isn’t about them as individuals, but about the men and women who were there with them in those perilous times. They all understand the brotherhood, their responsibility toward one another. This is why I say that they are the best among us. They model how we all can be for each other. 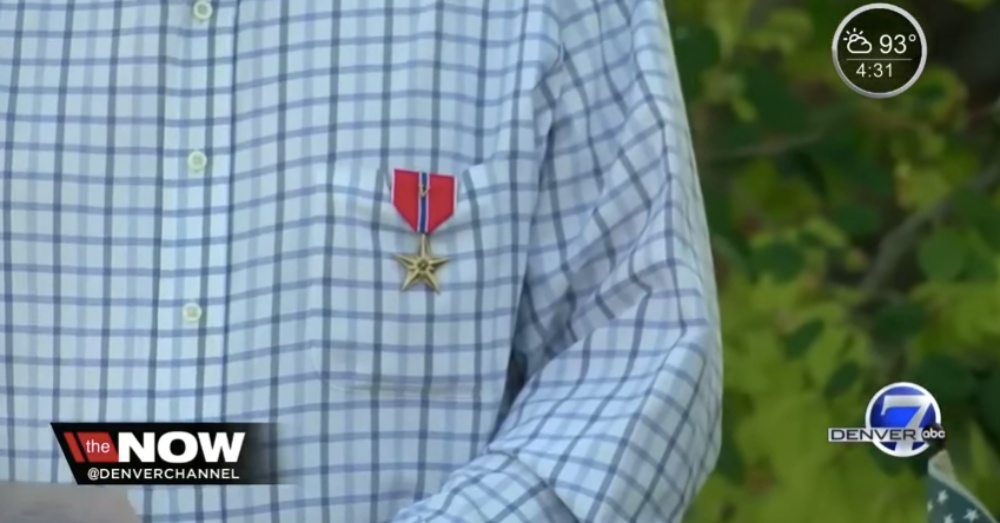 The Veterans Site adds its thanks and respect to John Douglas Hendrickson for showing us what it takes to be a soldier, a man, for others.

The True Story Of A 13-Year-Old Who Earned A Bronze Star Fighting In WWII And How It Was Taken Away: Click “Next” below!